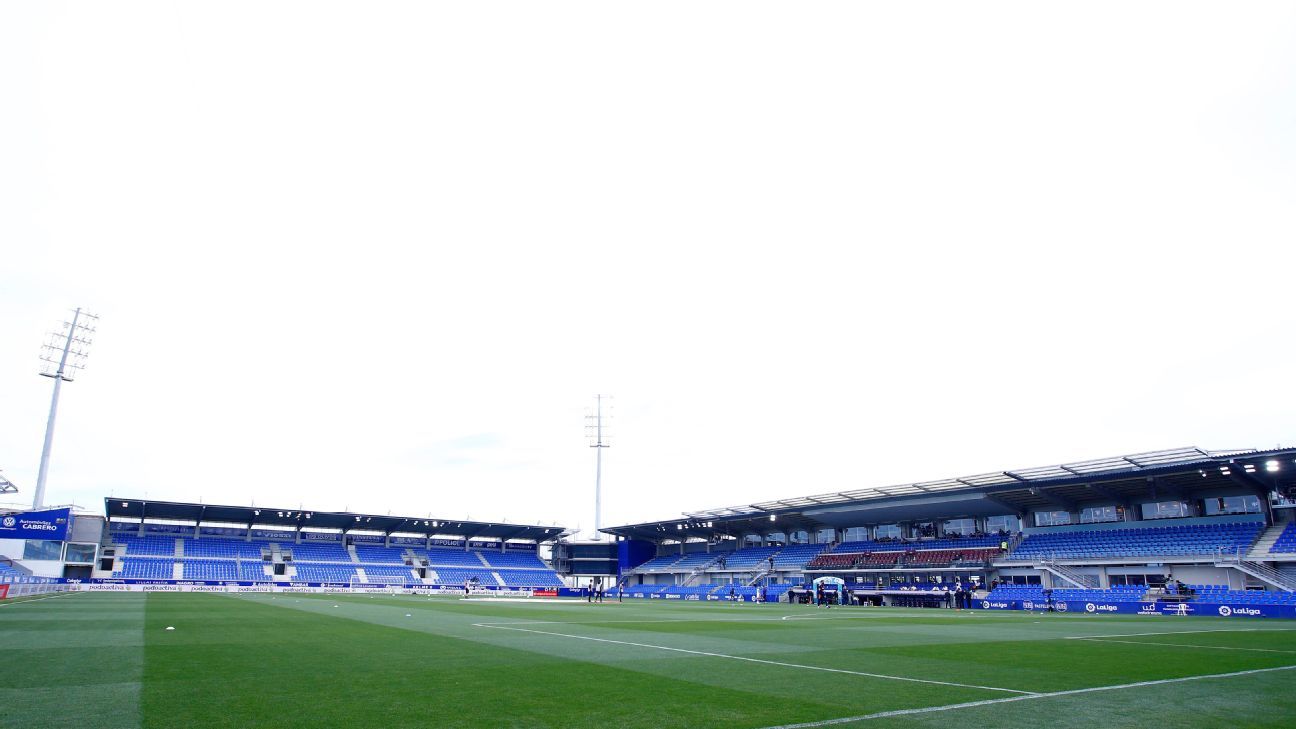 The Sports Society has incorporated three field players, in addition to the Mexican coach

The Mexican coach Ignacio Ambriz He will begin tomorrow as coach of Huesca, at the start of the preseason for this team that will be playing the next campaign in the Second Division of Spanish football.

The team of the Sociedad Deportiva Huesca will begin training for next season with very little news to date, since only the coach Nacho Ambriz, and three field players have joined the Alto Aragonese club.

The Huesca team has signed Cristian savior, midfielder from Sporting de Gijón; Marc Mateu, also a Castellón midfield player, and the right winger Enzo Lombardo, from Mallorca. They will have to add six or seven more incorporations.

Regarding the starts, in addition to the loaned players who returned to their teams after the end of the season (Maffeo, Vavro, Gaston silva, Ontiveros, Doumbia, Rafa Mir and Sergio Gómez) could leave the club, because they want to play in the First Division, the goalkeeper Alvaro Fernández, the forward Sandro Ramírez and the defenders Siovas and Javi Galán, the latter who has not been able to pass the medical examinations as has done the entire staff for being confined by covid-19.

Huesca is going to take a different course in terms of style of play with the new coach, Mexican Nacho Ambriz, in his debut as head of a Spanish team since his previous experience was as an assistant to his compatriot Javier Aguirre at Atlético de Madrid and Osasuna.

The Barça squad, with twelve casualties compared to last season so far, will train this preseason at IES Pirámide and will also do a concentration in Benasque (Huesca).

They are scheduled to play five friendly preparation matches until mid-August, when the competition will begin in El Alcoraz against Eibar.