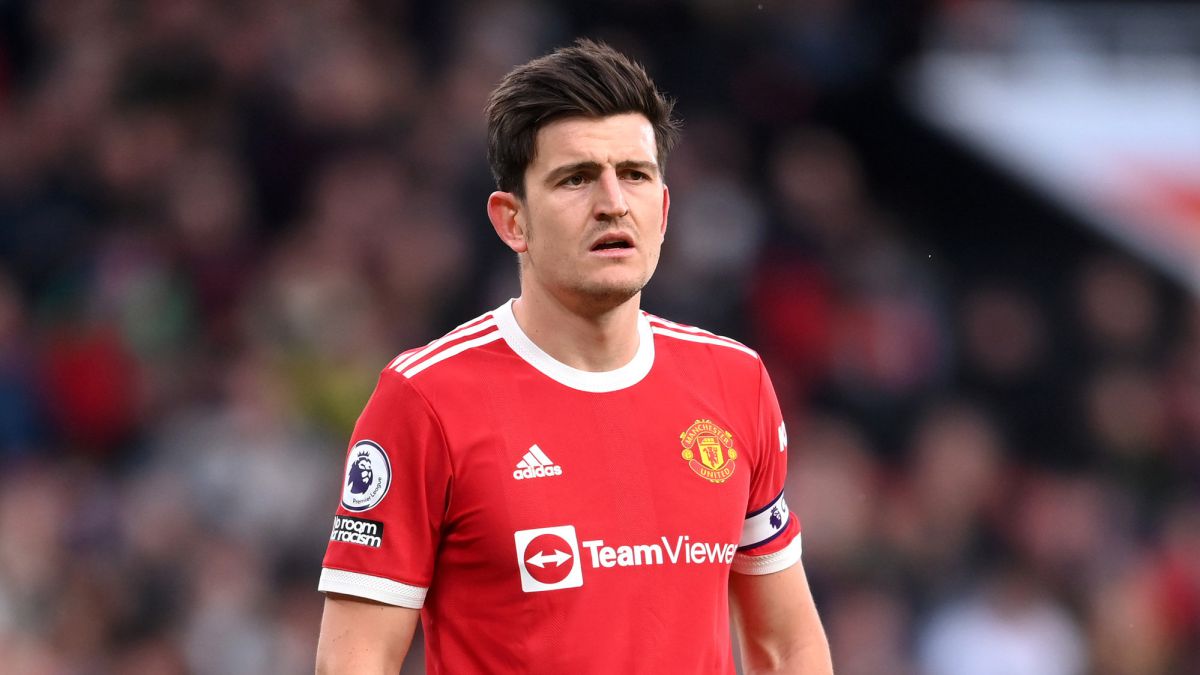 Harry Maguire is experiencing one of the worst moments of his sports career. The captain of Manchester United is being one of the players most criticized by the fans and the commentators of the ‘red devils’, and those reproaches have even extended to the English team, where before the game against the Ivory Coast he was booed.

That provoked a barrage of reactions in support of the center-back inside the ‘Three Lions’ locker room. harry kanethe great star, snapped that “it’s not fair“That they do that to him with how “hard” they have worked to “rebuild ties with the fans”. Declan Rice added to that message calling “shame” the boos and even the selector, Gareth Southgate, criticized that it had been “a joke in bad taste”.

However, in football not all voices are in favor of the English central defender. One of the last to pronounce on this situation has been Alphonso Davies. The Bayern player, a regular on the Twitch platform, was opening FIFA Ultimate Team packs during one of his direct ones when Maguire appeared on one of the cards.

“Give Ronaldo the leadership”

Taking advantage of the moment, he referred to his captaincy: “Guys, can you imagine, can you imagine… You are (Cristiano) Ronaldo, one of the best players of all time, of the 21st century. And its captain is Harry Maguire. He calls him ‘captain’. Give him (Ronaldo) the lead. I’m not kidding with Maguire, Ronaldo should wear the armband.”

Harry Maguire is currently ranked 25th in the Premier League in terms of the value he brings to his team (5.56), according to the Artificial Intelligence of Olocip, which positively measures the actions that increase the chances of his team scoring a goal and those that reduce the chances of conceding. Nonetheless, he is the third United player who contributes the most value to his team, only behind Bruno Fernandes (10.79) and Fred (7.49). Cristiano, with a 4.85, is fifth.

Alphonso Davies: “Imagine you are Cristiano Ronaldo and your captain is Maguire…”