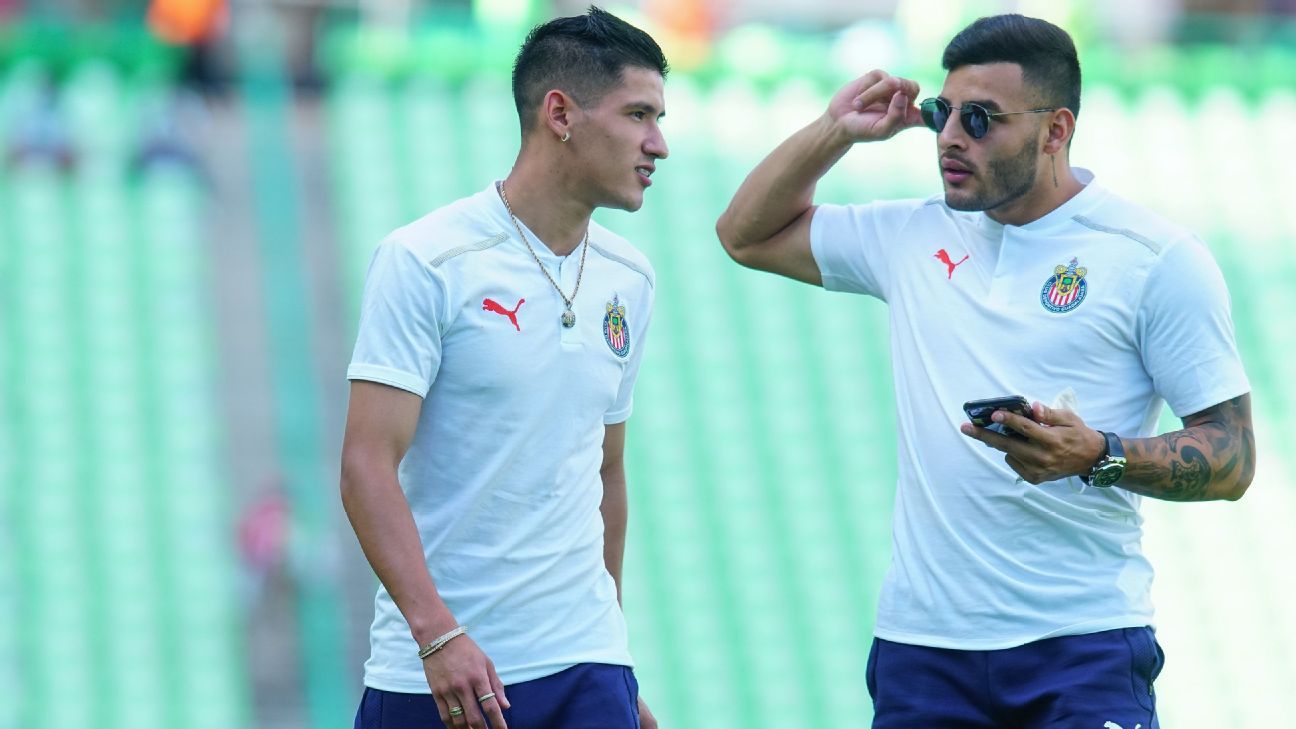 The “Tamarindo Duo” was born from the celebration in which Vega published stories of the festivities, in which both drank vodka of that flavor

Alexis vega, footballer of Chivas, said goodbye to Uriel antuna, who will come to Blue Cross, through a message on his social networks, where he recalled the indiscipline of 2020 in which they were baptized as the “Tamarindo Duo“, As they both posed with a vodka of that flavor.

“No more tamarind duo …”, Vega wrote on his social networks, in a message that was referring to the departure of Uriel Antuna to Cruz Azul, as part of the negotiation in which he is also Alejandro mayorga so that I could arrive Roberto Alvarado Chivas, who has already been confirmed by Guadalajara.

The “Tamarindo Duo” was born from the celebration of Uriel Antuna’s 23 years, as Alexis Vega published stories on his Instagram of the celebrations, in which both players sang while drinking tamarind vodka.

On that occasion, Chivas decided to separate Vega and Antuna from the first team for a few days, in addition to both receiving a financial fine.

“At Chivas we want to inspire Mexico and for this we look for professionals on and off the court, at all levels, from players to coaching staff, directors and staff; We will not rest until we are all clear that wearing this shirt and defending our shield requires commitment and professionalism 24/7. That is not, nor will it be, negotiable, “the rojiblanca institution wrote in a press release published on its social networks.

The “Tamarindo Duo” shared the pitch in 46 matches, in which Chivas won 15, drew 15 and lost 15 others, in addition to combining twice to score goals.

Antuna spent two years with Chivas, a team he came to from the LA Galaxy. With Guadalajara he played 64 games in which he scored six goals, in addition to giving two assists for his teammates to score.