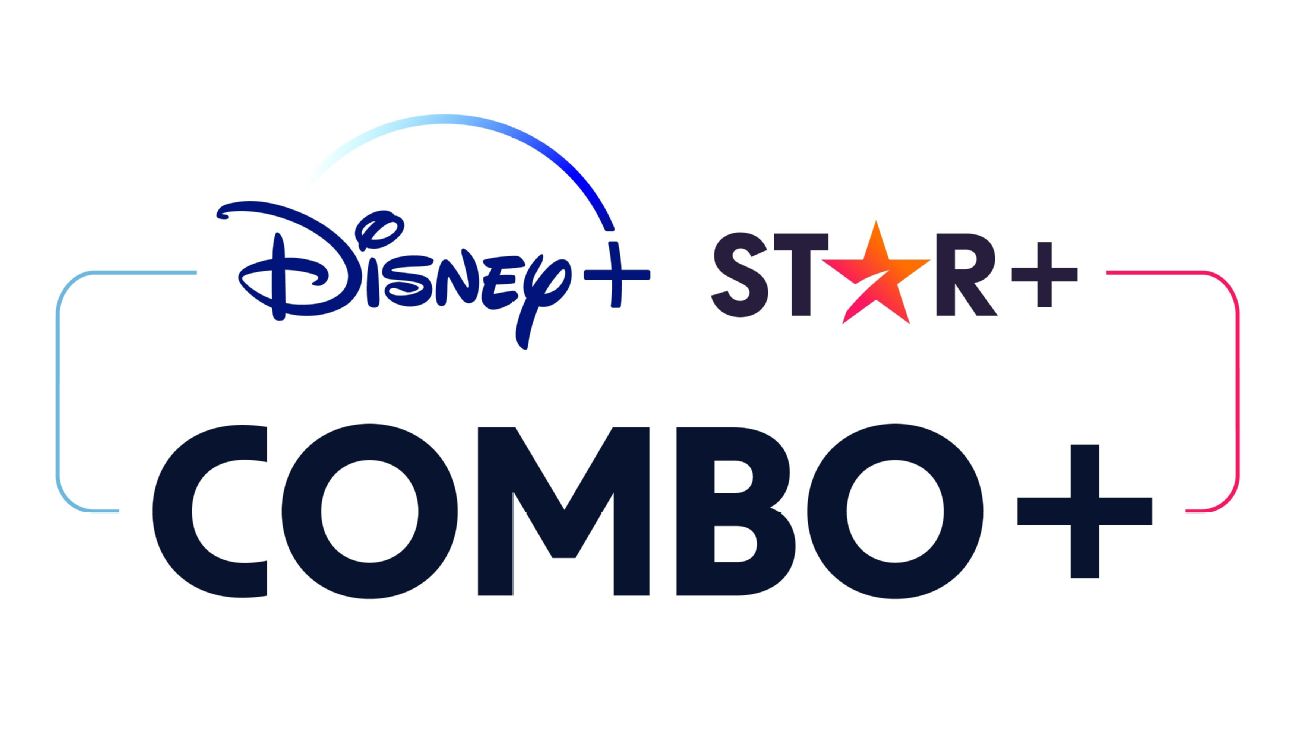 In social networks, FIFA asked users who will be the best ’10’ of America in Qatar 2022, with Messi, Neymar and Vega among the candidates

the mexican striker Alexis Vega was included by FIFA in a conversation about who will be the best ’10’ of the American continent in the World Cup Qatar 2022together with the Argentine Leo Messithe brazilian Neymar and the Uruguayan Giorgian de Arrascaeta.

“What will be America’s top 10 in the World Cup?”, wrote FIFA on social networks and posted images of NeymarMessi, of dragger and Vega in a mosaic.

The post generated multiple opinions for and against the candidates; even Chivasteam in which he plays Alexis Vegareplied that the Mexican will stand out above the rest.

Taking into account only the statistics that the players recorded in their respective qualifiers heading to Qatar 2022, Leo Messi He played 15 games out of 17 available and scored seven goals in 1,274 minutes.

Under the same parameter, also in Conmebol Qualifiers, it is followed Neymar Jr. with ten appearances and eight goals in 900 minutes of play; in third place is Giorgian de Arrascaeta with eight games and five goals in 553 minutes participated.

Finally, Alexis Vegawho disputed a ticket to qatar 2022 in Concacaf, he registered nine duels and scored two goals in 438 minutes on the green.

In case of Alexis Vega remain in the final cut of the Mexican team who will play the World Cup Qatar 2022will cross paths with one of the players involved in the conversation, since the Mexican team will face each other in Group C against Argentinaselected whose top star is Leo Messi and aims to be a figure of the contest.

Mexico Y Argentina will play their second game in the third sector of the world Cup on Saturday, November 26 at 11:00 a.m. Central Mexico time.

Alexis Vega, along with Neymar and Lionel Messi as the FIFA candidate for the best ’10’ in America in Qatar 2022