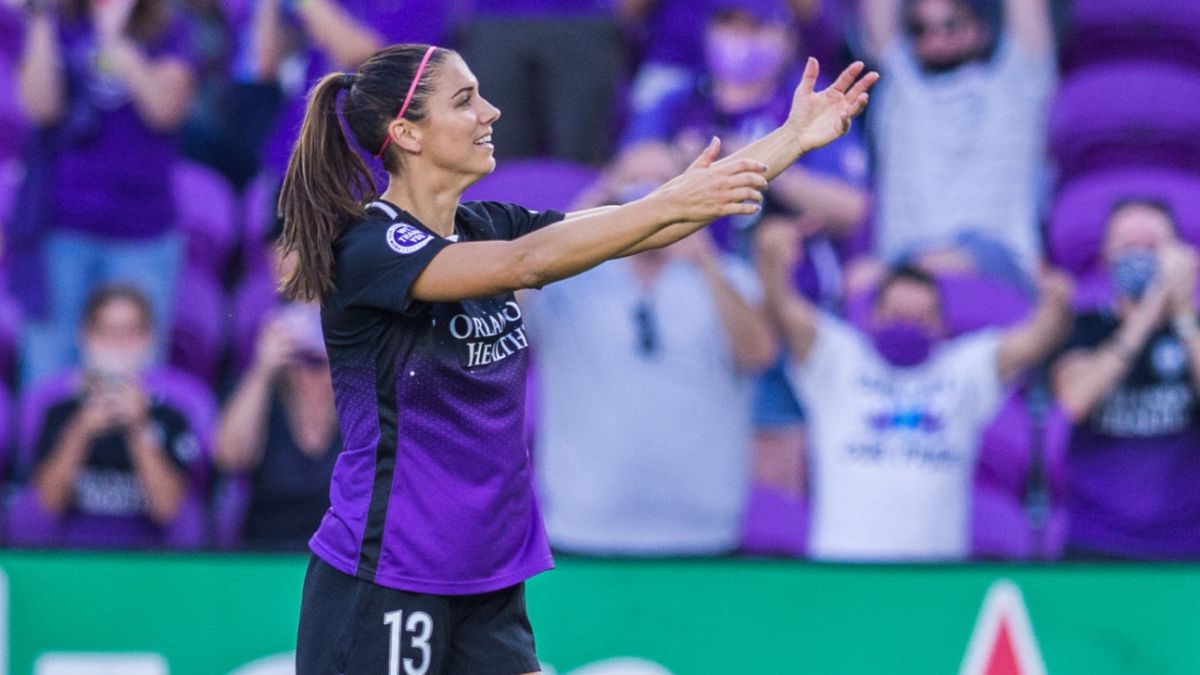 As soon as the announcement was made, San Diego took an immediate hit on the table with the hiring of defender Abby Dahlkemper. Already in the bank there was someone of great prestige like Casey Stoney and, as she arrived, announcements of new elements began to be given, but none like the one that could be confirmed as soon as the expansion draft of the company passes. NWSL this month.

Thanks to information obtained by Meg Linehan from The Athletic, Orlando Pride would be separating from its best player to deliver a near future of great relevance to the Californians. Just as it happened in 2015 when Portland Thorns ceded this person to Floridians, now Alex Morgan will again make the move to an expansion team with Wave FC.

After several jumps through Europe when the season ended in the United States, Morgan will leave Orlando Pride once and for all after having played five seasons under his command. At that time he was in charge of playing 66 matches and having his always great offensive contribution with 23 annotations. In addition, between tournaments he went through combined such as Olympique de Lyon and Tottenham Hotspur.

Regarding the transfer, nothing has been made official and The Athletic sources indicated that there is still no agreement on paper that brings the signing closer. Much of this happens because after December 17 the transfer could be made official, one of which it is unknown what San Diego can offer in exchange; handing over players as currency doesn’t seem like an option at the moment.

Today we talk about multiple national championships, multiple Olympic medals and a few World Cups that he keeps in his glass cases, but, before all this, Alex Morgan started a career few expected at West Coast FC. With this team being her first at a professional level in 2008, the forward was exploring new horizons at home that led her through the California Storm, Pali Blues, Western New York Flash and Seattle Sounders until passing through her last two organizations in Portland and Orlando.