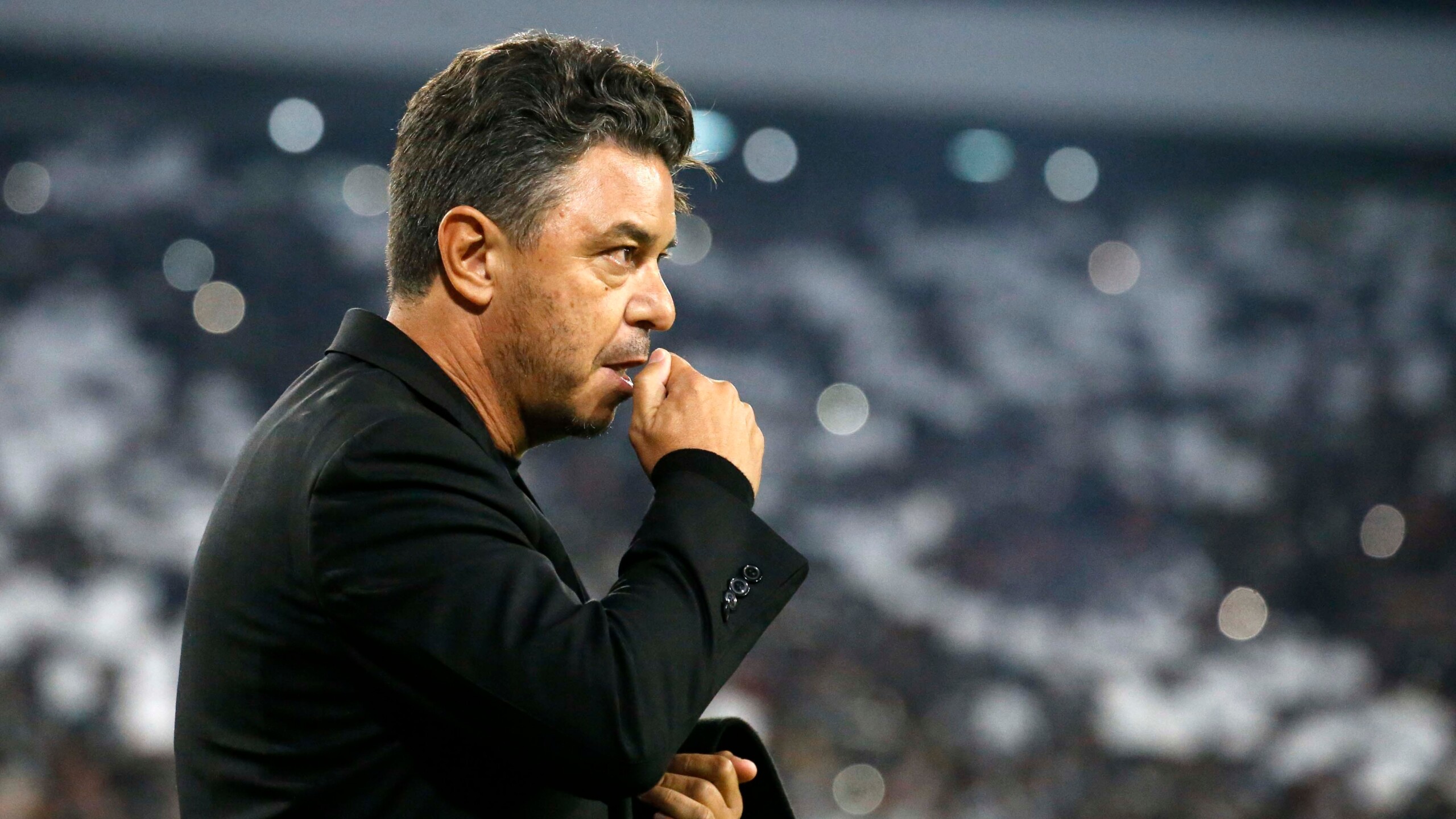 Marcelo Gallardo, in the crosshairs of PSG

A bomb exploded in France and completely shook the River Plate world. As reported by the media Foot Mercato, Paris Saint Germain would have made the decision to do without the services of Mauricio Pochettino and Marcelo Gallardo leads the list of possible replacements.

An important replacement moment is being experienced by the French capital as a whole after another disappointing season, in which they were eliminated in the knockout stages of the Champions League at the hands of Real Madrid. Although they managed to retain Kylian Mbappé, who was wanted by Merengue, the leaders gave a change of direction by marking the exit door for sports director Leonardo and betting on the hiring of Portuguese Luis Campos.

The Portuguese would not be satisfied with the work of the Argentine technical director and is looking for alternatives to command the constellation of PSG stars. The name of the Doll stands out on his list, who played in the Parc des Princes between 2007 and 2008, winning a League Cup. This would not be the first time that Campos has sought his services, since he had him under his control when he was manager of Monaco, another club in which the Argentine played (from 1999 to 2003). 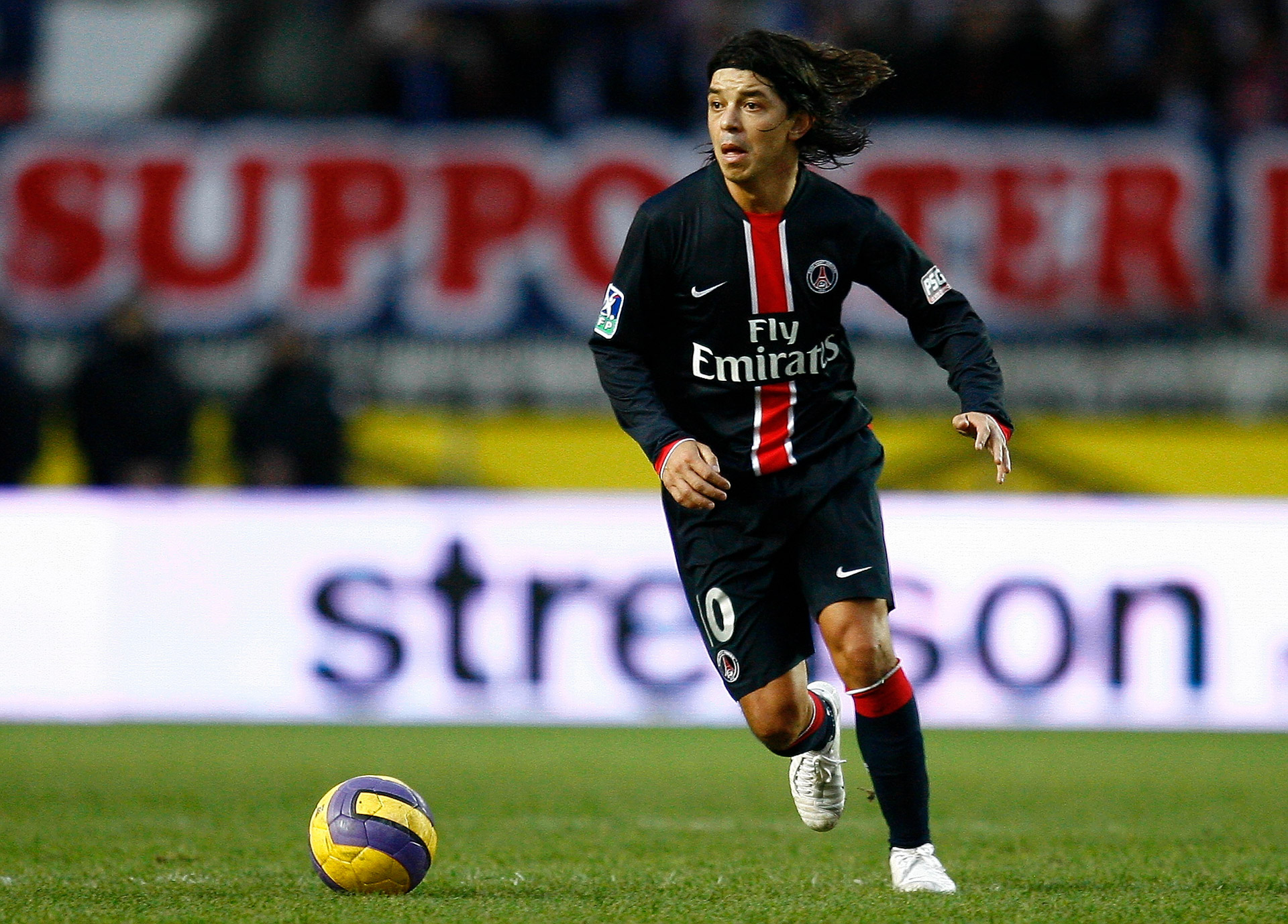 According to the aforementioned medium, a meeting with the Doll during this weekend to “discuss the future and a possible coaching position at Paris Saint Germain.”

It is worth noting that the negotiations will not be easy, since Marcelo currently has a contract with the Millionaire until the end of the year and on several occasions made it clear that he does not plan to leave the team with a current contract. This news came to light a few hours before the debut of Núñez’s team in the Professional League (on Sunday they will visit Defense and Justice at the Norberto Tito Tomaghello). Another point to keep in mind is that at the end of the month the round of 16 phase of the Copa Libertadores will begin, where River Plate will have a tough matchup against Vélez.

Gallardo, who in the past was also required by Barcelona, ​​has a successful career as technical director. In his first experience, he won the Uruguayan Championship with Nacional and then made history with River Plate, where he has not stopped winning since landing in 2014. His record includes three Argentine Cups, two Argentine Super Cups, a Champions Trophy, a Professional League, one Copa Sudamericana, three Recopa Sudamericana, two Copa Libertadores (one defeating Boca Juniors, its classic rival, in the final) and one Suruga Bank.

It is worth noting that in Campos’ payroll the priority would be another connoisseur of the French league, such as Christophe Galtier, current Nice strategist. As a result of a deduction of points due to incidents, his team reached 66 units, which allowed him to qualify for the next Conference League.

The native of Marseille, after vast experience as an assistant, was head coach of Saint Etienne for eight seasons (they won a League Cup) and then went to Lille, where he took a Ligue 1 from the hands of PSG of the stars. .

Palmeiras, close to taking another of those pointed out by Marcelo Gallardo for River Plate
The story behind the photo of Paul Pogba with the River Plate shirt
The president of Manchester City praised Julián Álvarez and revealed the “hard work” they did to sign him