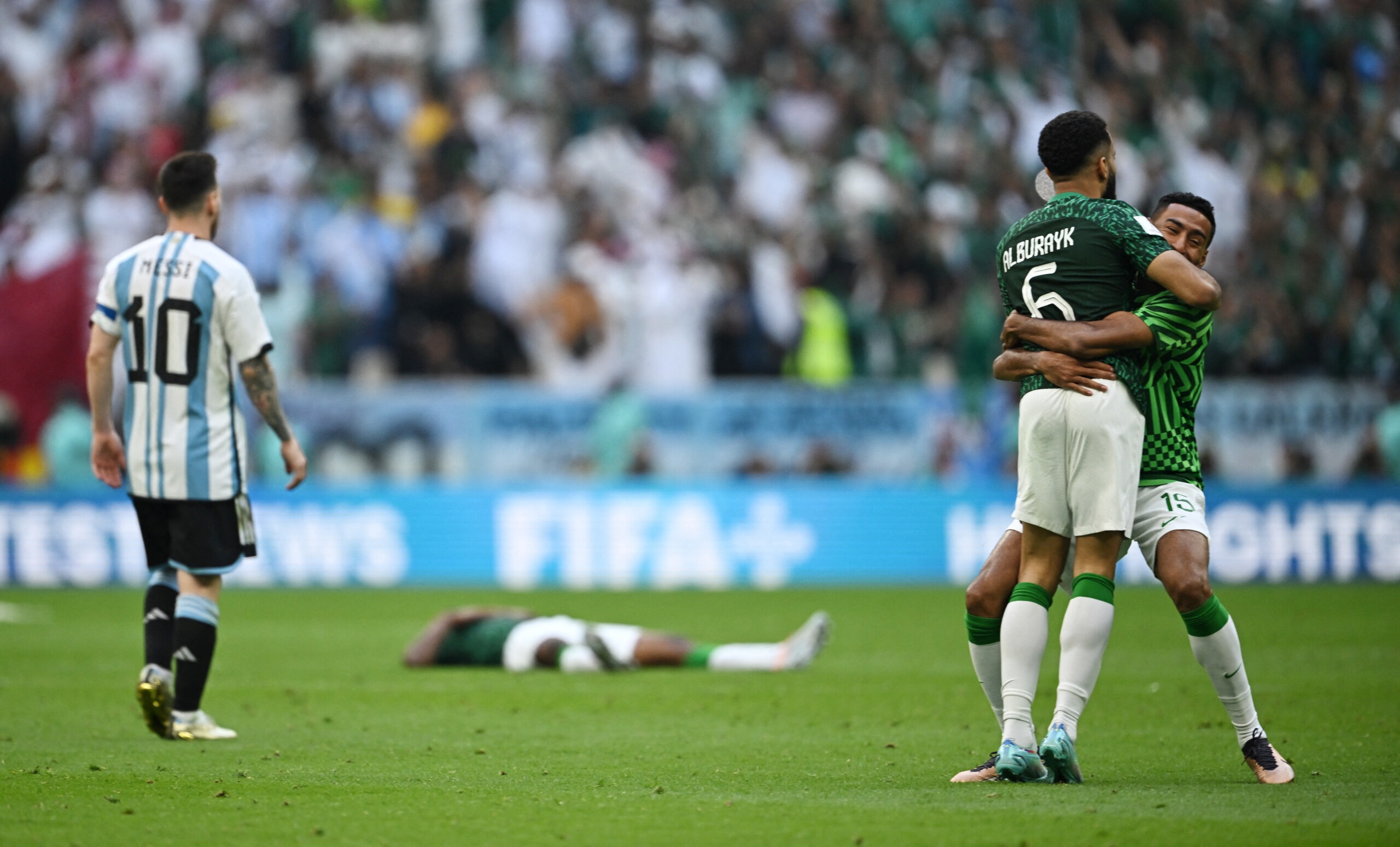 The first big hit World Cup Qatar 2022 The Argentine team suffered it, after losing in the debut against Saudi Arabia. Despite quickly taking the lead, the national team missed the chances they had to increase the score and led to the recovery of the Asian team, which ended up turning the result around with a flurry of two goals at the start of the complement.

Why the penalty was well charged against Paredes in the duel between Argentina and Saudi Arabia: the new FIFA recommendation behind the ruling

At the start of the game, the midfielder was taken inside the area after a set piece. The judge received the call from the VAR and, after analyzing the play, sanctioned the foul

The setback caused surprise and criticism quickly arose towards those led by Lionel Scaloni. Many questioned the pale performance of the team in the second half, while others put on cold cloths and were more optimistic to reverse the bad start. It was the case of Alexander Fantinowhich predicted that the Albiceleste will manage to overcome the group stage, although he pointed out that to advance further in the World Cup “we will have to improve a lot.”

“After the game I felt very bad, because I love Scaloni very much. I was sad. But when Mexico and Poland tied, I calmed down a bit more. Everything is in the hands of Argentina,” said the driver in a chat with radio with you and when analyzing what happened on the field of play, he highlighted the work of the Saudi team: “We don’t have to be proud like we always are, today the Arabs beat us well. They played better, they were more intelligent”.

When trying to find explanations for the unforeseen defeat, Fantino pointed to the physical state of the Argentine players, as well as the rival’s tactical approach. “I didn’t see the team very quickly, I always saw the Arabs get to the ball first. I think our players they fell emotionally, that they put a little pressure on themselves and that the Arabs had a tactical system that canceled out the Argentine. We couldn’t turn it around because they were better than us, physically and tactically”.

However, he considered that the VAR interventions were key to invalidate, on three occasions, goals of Lionel Messi and Lautaro Martinez. “If they gave Argentina one of the three goals they disallowed, maybe they would win 4-0”, he speculated. 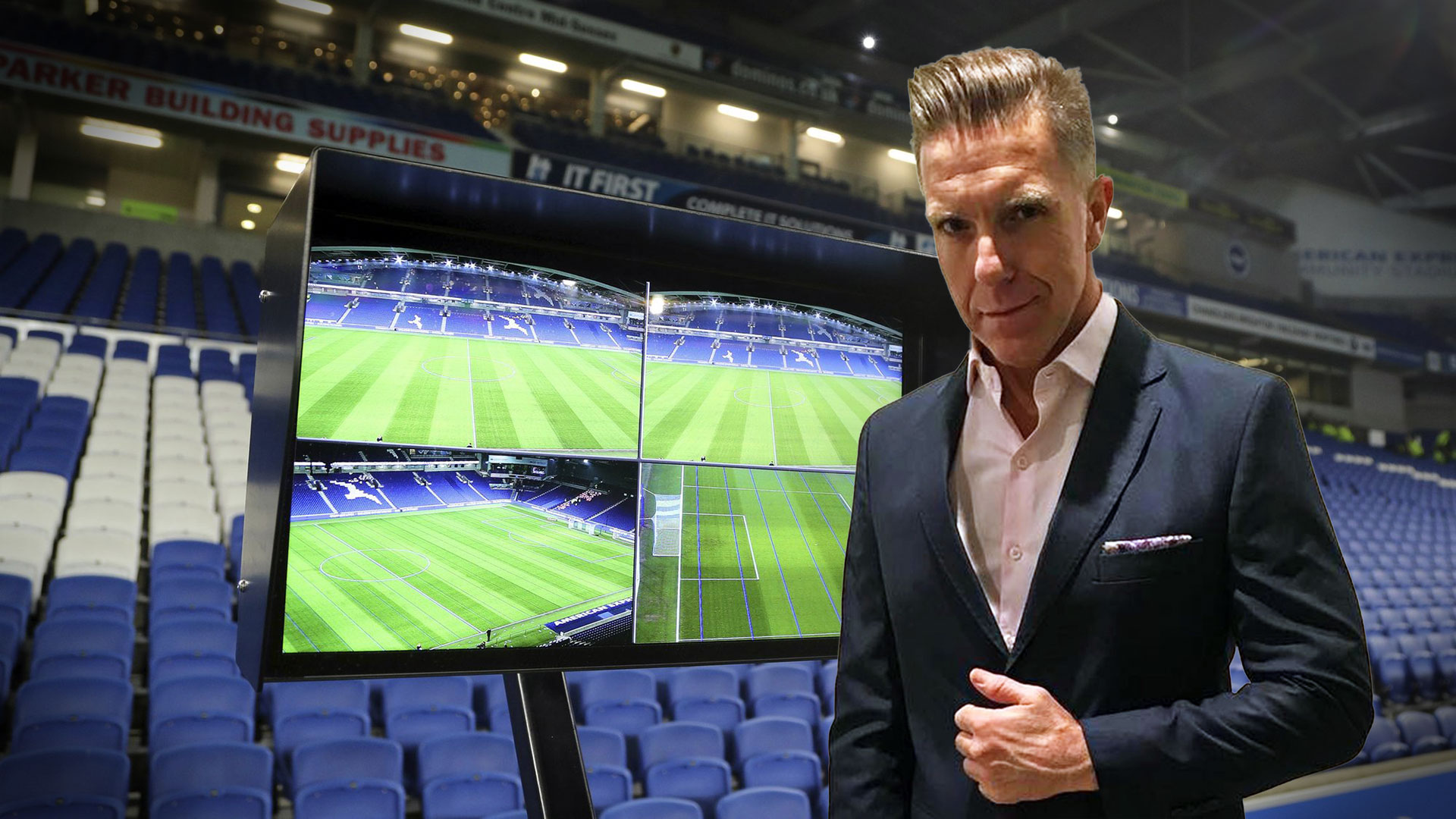 The journalist described the performance of the Argentine team at the premiere with “5 points” and expressed his confidence in starting to turn the page on Saturday, in the game against Mexico. “I think we are going to go to the round of 16. But You have to improve a lot to be able to get into the top four”.

Lautaro Martínez’s anger after Argentina’s defeat against Saudi Arabia: “We lost the game due to our mistakes, now we have two finals”

On the other hand, made a strong defense of Scaloni: “He left here as a boy. He lives a European family life, affluent middle class. He doesn’t live like a rich man, he lives in a small city with his daughters and his wife, he comes and goes everywhere by train. He is a type of simple tastes, country people. He is a kid who works as a technician, a human directing that he does not eat the verse that he is a demigod. He is simple and humble, he has personality and he formed a new team, he brought a lot of players to the National Team that we did not take into account. He made the generational change without him feeling or resenting it”.

The controversy that could change history: the images that show Lautaro Martínez enabled in the second canceled goal in Argentina-Saudi Arabia
The future of the Argentine team in the Qatar 2022 World Cup after the tie between Mexico and Poland: what it needs to qualify for the round of 16
26 long faces and a message behind the scenes: behind the scenes of the Argentine locker room after the painful defeat against Saudi Arabia
From euphoria to gestures of disappointment and the most tense moment: this is how the Argentine defeat was experienced in the stands of Lusail

Alejandro Fantino’s acid analysis of Argentina’s defeat in the Qatar 2022 World Cup: “We don’t have to be arrogant”