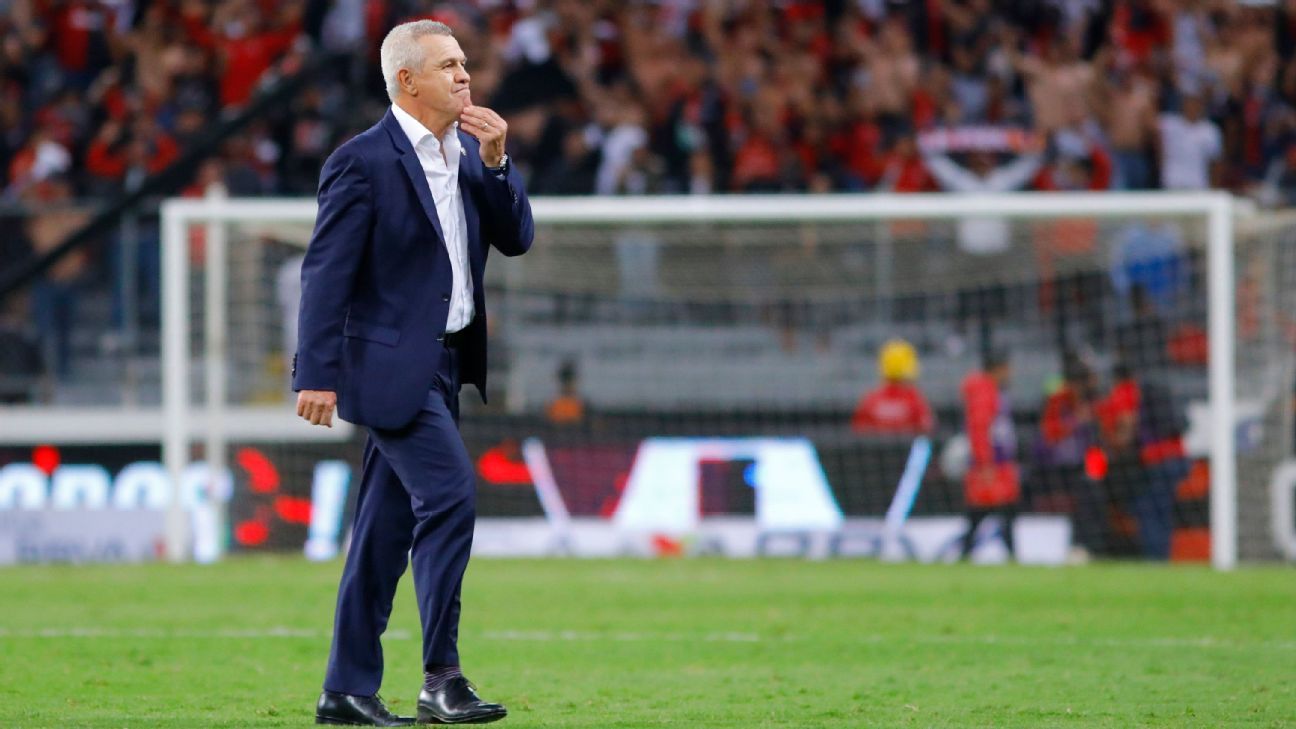 Monterrey has the team with the highest market value of the Apertura 2021 (80.9 million euros) and was left out in the quarterfinals

The coach of Monterrey, Javier Aguirre, He assured that he has a short squad and stated that throughout the season he did not manage to have a complete squad, due to multiple injuries, matches on the FIFA date and the Mexican National Team.

“We are a short squad, if you look at today’s bench it is what we have all year with, six expansion guys, they played eight throughout the season, many FIFA dates, three games each FIFA date, injuries in national teams, it was difficult for us to put together every week the team and even so we travel in an irregular league, the good news is that we won a competition that we had and next year we have two competitions, one we will go abroad and another locally, so next year we are going to try to be able to improve this instance (Quarterfinals) ”, he acknowledged.

In the same way, he avoided talking about the penalty play with which the Atlas was placed in front on the scoreboard, which is why he acknowledged that they were injured and considered that Atlas it was no better in the 180 minutes.

“They had that play in the area that is not worth commenting on and we are out, it hurts because in 180 minutes they were not superior and I understand the regulation and the rule are given to everyone equally, and we are hurt thanking the fans, promising effort, work and struggle ”, he added.

In the end, regarding the way in which the red-black fans got into his person and with his players, he emphasized that it is something normal in football to which he is accustomed.

“There is a maxim that we are on the field of play and we have to be exposed to criticism and support, I am subject to that, and since I was 17 years old in America, in CU they were back and forth with insults, this is in the whole world and is not scandalized ”, he concluded.