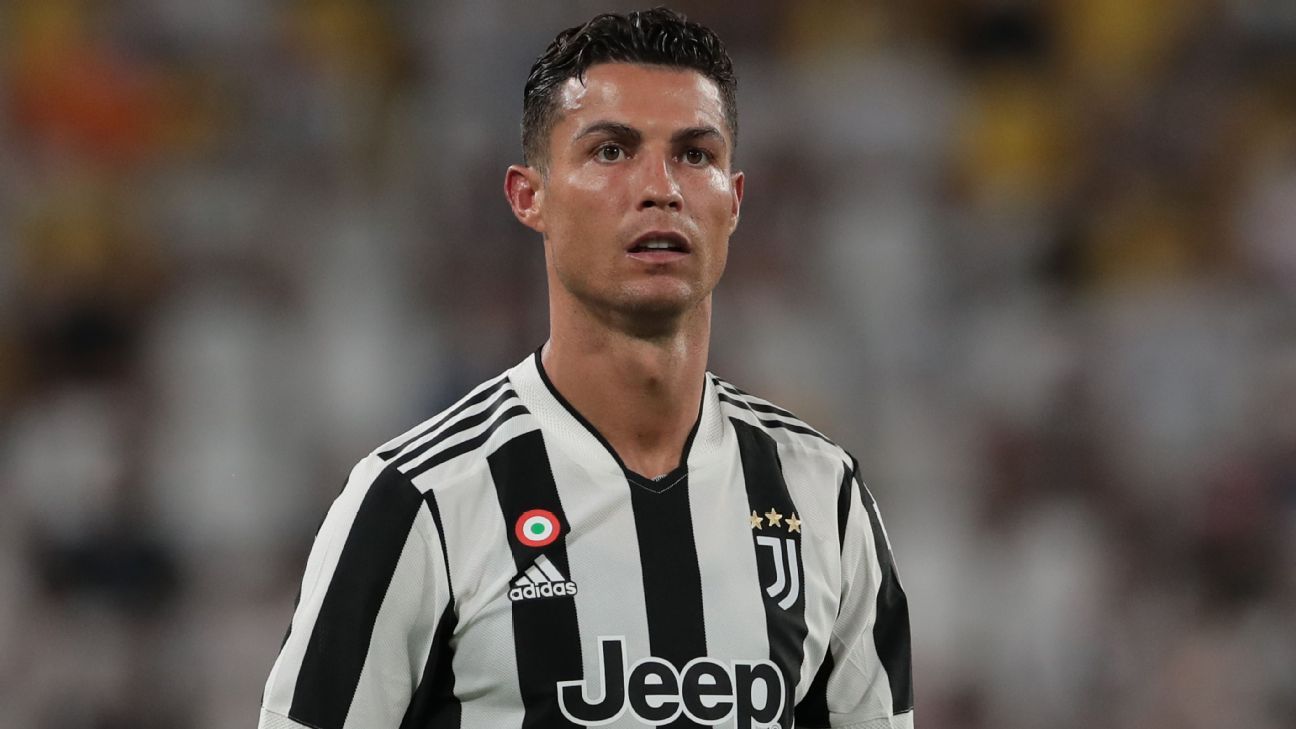 Cristiano Ronaldo is not happy at Juventus, according to the Italian newspaper Corriere dello Sport . So he got in touch with Real Madrid and was finally offered to Manchester City.

According to the aforementioned newspaper, The 36-year-old forward has already told his manager, Jorge Mendes, that he wants to leave the Turin team. In this way, the agent is in England, trying to find a solution.

City, which failed to sign Lionel Messi, are analyzing the arrival of Ronaldo for next season. The team led by Pep Guardiola is also negotiating with Tottenham’s Harry Kane, but the arrival of the Englishman is becoming more and more distant.

According to the Spanish television program The Chiringuito de Jugones, Cristiano also spoke with Real Madrid. The information was reported by the Spanish press.

Coach Carlo Ancelotti, who has a good relationship with the star, sees the arrival of the player positively. However, despite this, the merengue club understands that the relationship with Cristiano Ronaldo is over. For now, the team from the Spanish capital is concentrating its forces on bringing in Kylian Mbappé, from Paris Saint-Germain.

Last season, Cristiano played 44 games for Juventus, scoring 36 goals and four assists. The Italian team, led by Massimiliano Allegri, will debut in Serie A on Sunday, at 1:30 pm (GMT), against Udinese, away from home.