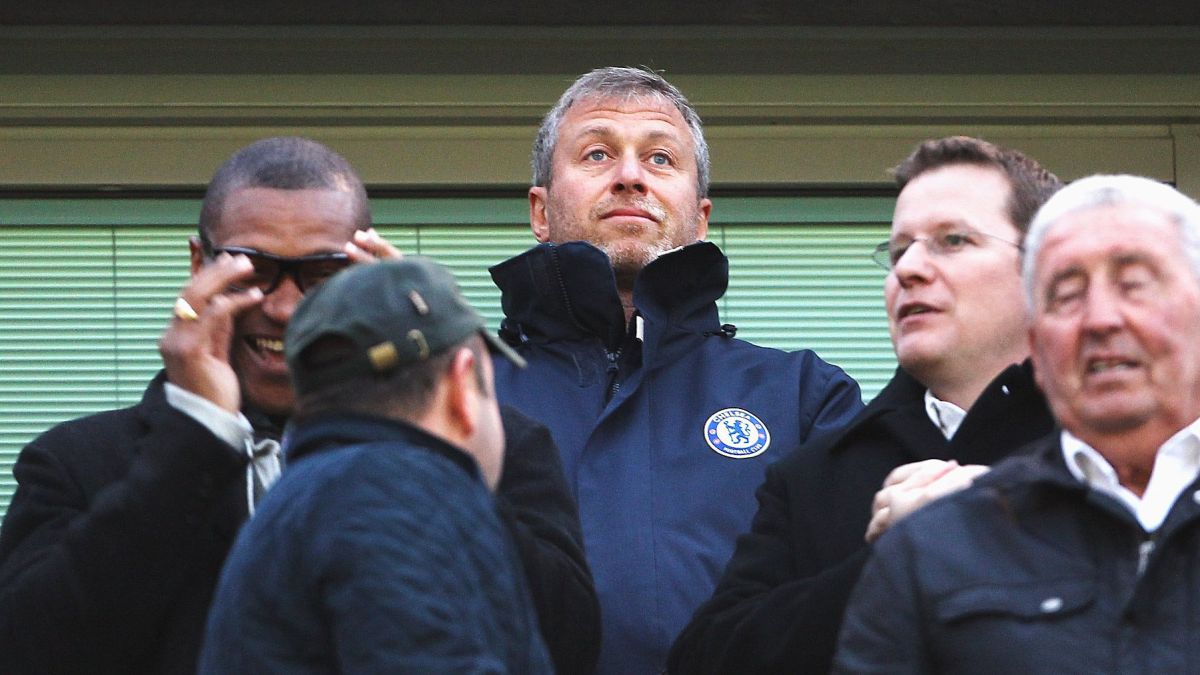 The stands of Stamford Bridge have not forgotten Roman Abramovich, sanctioned by the British government on March 10 for his links with Vladimir Putin and stripped of Chelsea, but still has the support of fans. Therefore, it is not surprising that, in the match against Newcastle, the banners in their favor were not withdrawn.

Among them, a Russian flag with the motto “THE ROMAN EMPIRE” and the face of the Russian tycoon, usual in the games that Londoners play at home and that makes Abramovich’s influence quite clear, although some of his vassals no longer look like this…

Marina Granovskaia, as executive director, and Petr Cech, as sports consultant, were Abramovich’s extension in London; but now they want to turn the page, and they have the firm intention of leading the new Chelsea project without Abramovich, as Diario AS has learned. This has been made known during these days to the club’s environment, which is still looking for a new owner.

It will depend on the new owner if the two managers of Chelsea continue in their position, although according to sources consulted by this newspaper, Cech would have fewer difficulties to continue in the sports structure of the Stamford Bridge team. First, because of his legendary past as a club goalkeeper, and second, because of Granovskaia’s close relationship with Abramovich.

The executive director would have many more options to leave, despite having made her position clear in the face of recent events. His distancing from Abramovich is also understood from a strategic point of viewin order to avoid excessive erosion of Chelsea’s image, which would harm future negotiations.

The intermediaries, unharmed by the crisis

Unless a new owner takes over the club sooner, Boris Johnson’s cabinet will prevent Chelsea from executing any major operations, including hiring or renewing players, until May 31. Despite this, the blue team has already faced the payment of commissions from the players’ intermediaries.

Commissions that represent an annual expense of 35 million pounds -42 million euros with the current exchange rate- and whose payment is divided between the months of September and February. As detailed by The Athletic, Chelsea is the Premier League team that allocates the most money for this concept and before the announcement of the sale of the club, at the beginning of March, the board was in charge of settling the account with the representatives, and By the way, calm your spirits.

Abramovich’s ‘allies’ turn their back on him