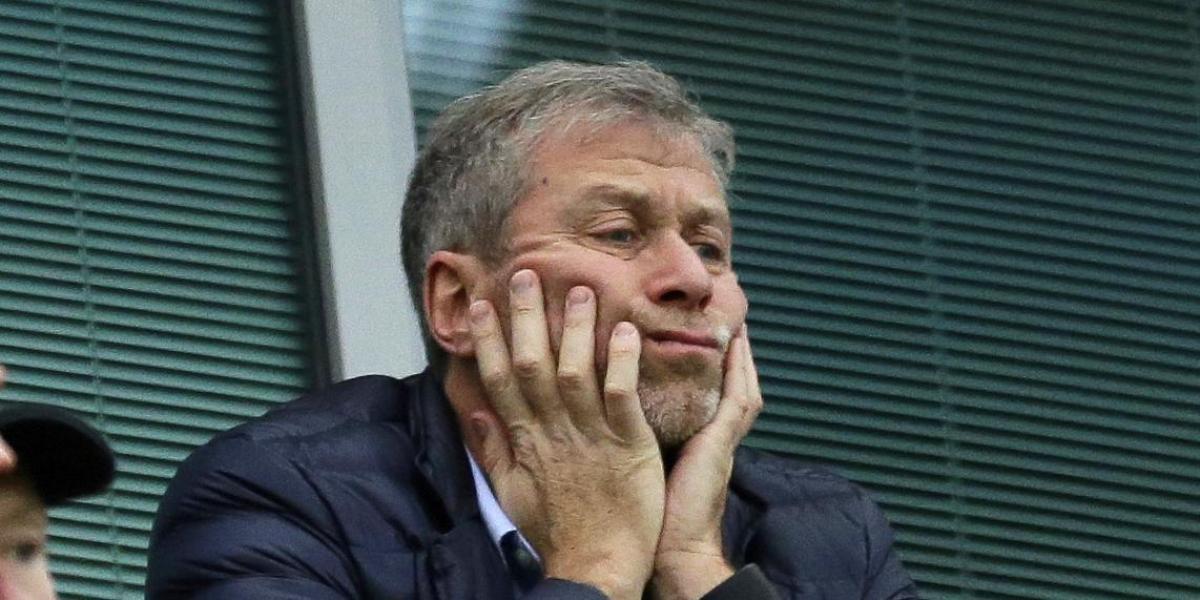 Roman AbramovichRussian billionaire owner of the Chelseadecided to put the London club up for sale as a result of the invasion initiated by Vladimir Putin to Ukraine. And there are already suitors: one of them the American media boxer Connor McGregor. In any case, such a decision has not pleased a veteran former scout for the Premier club: Piet deVisser.

“It was a hard blow because he is a very important person for the club and people have a wrong image of him. It is not about money for Roman, he has a lot. That is an essential difference. He is actually a warm personality. For sure that he will be upset because I talk about him in the press, I would prefer, but I maintain what I have said. I will gladly accept his anger. But I want to say who is the real Roman”, he tells ‘Algemeen Dagblad’.

“Because Roman himself never speaks to the press, many see him as a cold oligarch and that hurts me a lot because he is not. Hence my need to defend him. The truth is that he has a big heart and the fact that the money from the sale of the club benefits the victims of the war in Ukraine is an unmistakable sign”. Abramovich meant a lot to De Visser in 2003, not only on a business level but also on a personal level.

“I remember well that I had just undergone open heart surgery when I subsequently developed esophageal cancer. I got over it but I was a dead bird. So I called Roman to tell him that he unfortunately had to retire as a scout. I will never forget what he said to me. ‘Piet’, he said, ‘you can sign a contract for ten or twenty years’. You don’t believe that, do you? You are on the verge of death and they tell you that he wants to extend your contract for another ten or twenty years. Knowing that you mean a lot to someone gave me a lot of strength. Not to mention all those months that allowed me to recuperate on his ship and in his hotel. I dare say Roman saved my life.”