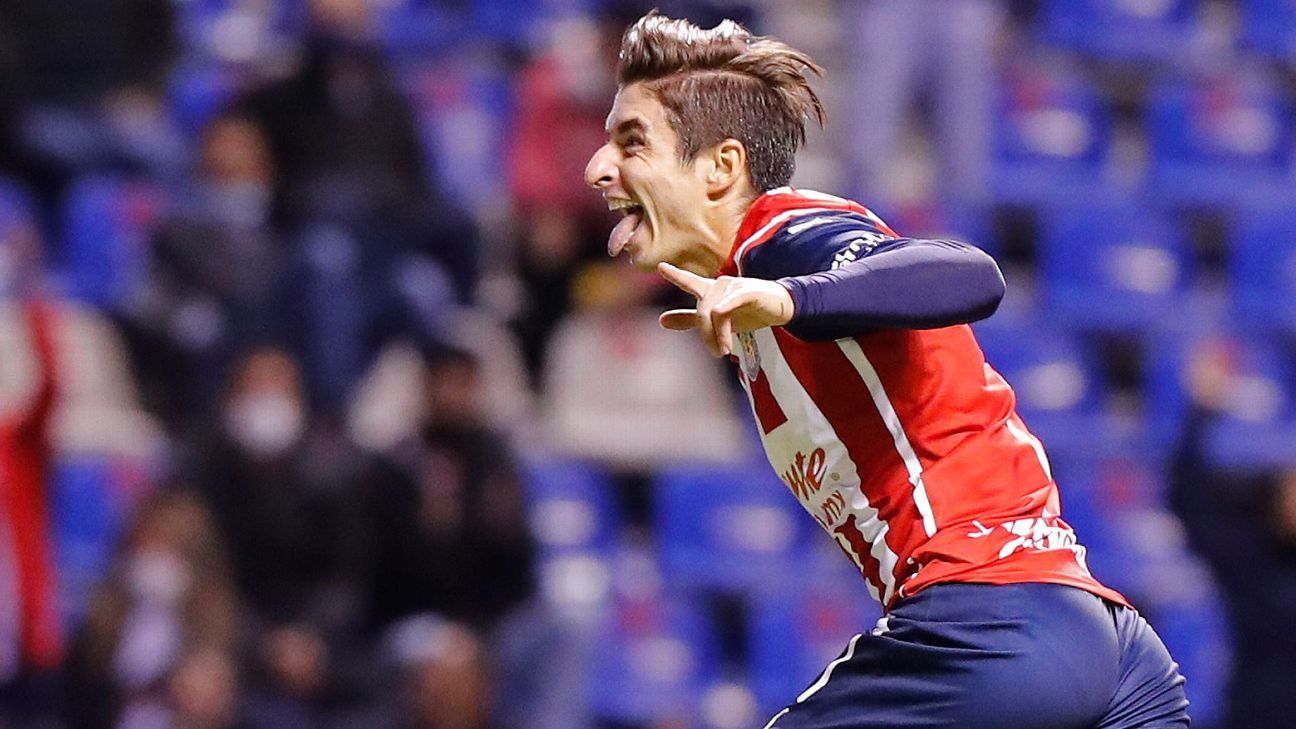 First victory in the tournament for Guadalajara, which started the Apertura 2021 with maximum pressure from matchday 1

Chivas won 0 to 2 against Puebla at the Cuauhtémoc Stadium, with the annotations of Alejandro Mayorga and Isaac Brizuela, in addition to the outstanding performance of Antonio Rodríguez, so those led by Víctor Manuel Vucetich with very few reflectors obtained their first three points from Opening 2021

Víctor Manuel Vucetich was correct in his modifications, by sending Miguel Ponce to the bench at the beginning of the second half and later César Huerta to send homegrown players Alejandro Mayorga and Isaac Brizuela to the field, who responded with the two annotations that later gave the victory to the Sacred Flock.

Antony Silva does not respond

After becoming one of the best goalkeepers in the last championship, in this tournament, the Paraguayan goalkeeper made a serious mistake in the duel against Guadalajara, as he allowed Chivas’s first goal, after a shot from the outskirts of the area. by Alejandro Mayorga, so that after the failure of the Puebla goalkeeper, he surprised locals and strangers, becoming one of his worst mistakes since he arrived in Mexican football.

After the error in the duel against Atlético de San Luis, the goalkeeper in the few arrivals that the Puebla team generated, the goalkeeper Rojiblanco appeared in a great way to avoid the first goal of the match in the first minutes, in the same way as in the The final part stopped the clearest play of the local team to avoid the equalizer on the scoreboard, which is why it became a factor for the victory of Guadalajara.

Without Fernández and Tabó they suffer

Nicolás Larcamon’s team have begun to take a toll on the absence of Colombian Omar Fernández, who had become the different element between the quarterfinals to generate opportunities in the Puebla attack, so now after his sale to the León team , the whole of the Strip will have to find an element that responds to the absence of the South American midfielder.

In addition to the absence of Fernández, the expulsion of Christian Tabó in Matchday 1 against Monterrey was decisive in the offensive part of Puebla, since Daniel Álvarez did not manage to occupy the position of the Uruguayan midfielder in a good way.