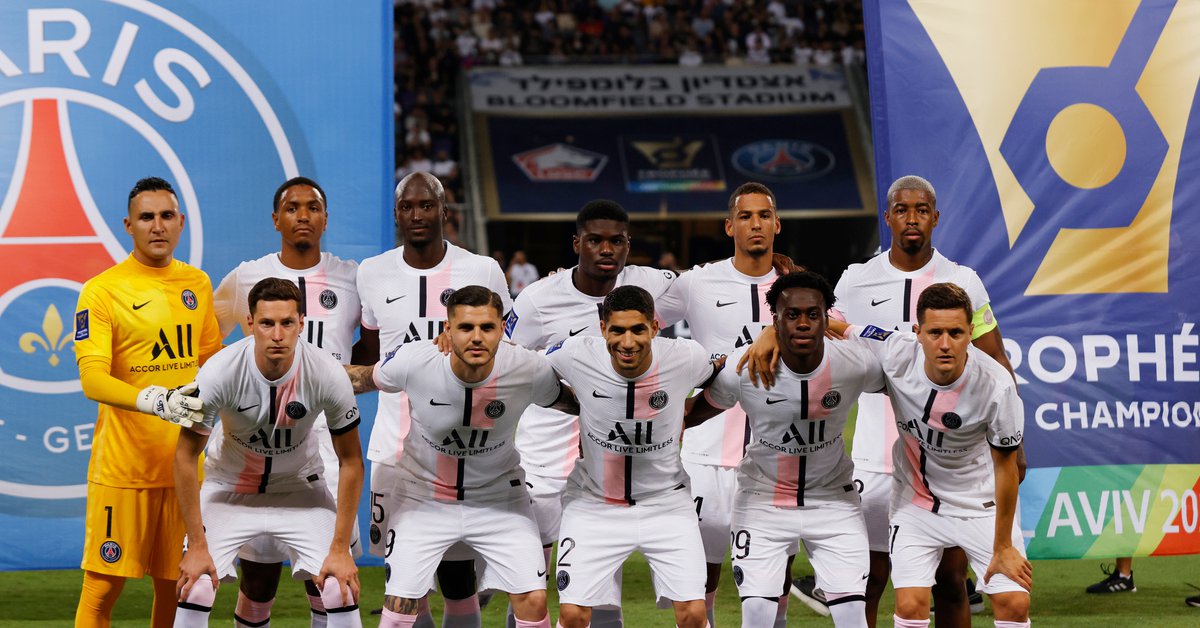 Donnarumma, happy for the arrival of Messi (@PSG_inside)

The novel ended. Despite some rumors that flew over (a new attempt by Barcelona, ​​a wink from Cholo Simeone and Luis Suárez to go to Atlético or a mega offer from Chelsea), Lionel Messi reached an agreement with Paris Saint Germain. In the next few hours he will travel to the French capital to sign a contract for two seasons and the possibility of extending it for one more (until June 2024).

This news, even before becoming official, convulsed the entire football world; and the PSG dressing room is no exception. In dialogue with Sky Sport, Gianluigi Donnarumma, one of the brand new additions, did not hide his happiness to share the playing field with the Flea.

“I am super happy because Leo will come here. He’s great, the best in the world and I can’t do anything but be excited and happy ”, outlined the archer who disembarked Princes Park this season after choosing to be released from Milan and be the figure of the Azzurra in the obtaining of the Eurocopa (it was vital in the definitions by penalties before Spain and England).

The goalkeeper, who will compete head-to-head for a place in Mauricio Pochettino’s team with Costa Rican Kaylor Navas, was happy in French territory. “I’m having a great time, very happy to be part of PSG and I hope to do my best. I met the team, it’s a beautiful group and I’m great with them”.

Although the arrival of the captain of the Argentine team would be the icing on the cake, the French entity during this market achieved other brilliant hires, such as Achraf Jakimi (60 million at Inter), Georginio Wijnaldum (Liverpool free), Sergio Ramos ( free from Real Madrid) and Gianluigi Donnarumma (free from Milan).

In return, to avoid complications with the Financial Fair Play, the club led by Qatari Nasser Al-Khelaifi could get rid of some footballers. In this list appear names like those of the Senegalese Abdou Diallo and Idrissa Gueye, the German Thilo Kehrer, the Brazilian nationalized Spanish Rafinha, Ander Herrera and the Argentine Mauro Icardi.

It is worth noting that despite the fact that several of its figures are still on vacation or have just joined training, the official season has already started for PSG. At the beginning of August they lost 1-0 to Lille in the Trophée des Champions final, while the following weekend they won an away win against Troyes 2-1 (goals from Hakimi and Mauro Icardi) in the first Ligue 1 matchday.

Lionel Messi reached an agreement with PSG for two years
After Messi’s departure, Barcelona decided not to renew the contract of one of his closest men
PSG plans to sell 10 footballers to hire Lionel Messi: who makes up the blacklist