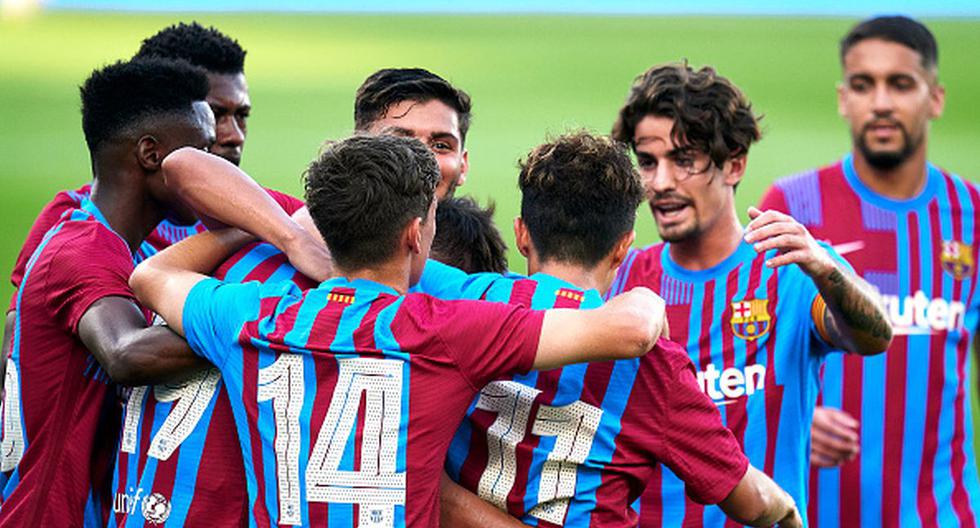 The transfer market Summer is at its best and in Europe the media do not stop placing names in different clubs. This time it’s about Marcos Alonso, the Premier League Chelsea player whose future has been linked to him FC Barcelona. According to the Spanish newspaper ‘Don Balon’, tired of not being a starter in Thomas Tuchel’s team, the defender wants to change of scene for next season and would have no better idea than to go to Camp Nou despite his training in the quarries of the Real Madrid.

The 30-year-old defender wants more minutes to play and understands that as long as Ben Chillwell is a starter, his chances will be few. It is the reason that would encourage him to change leagues before entering the final stretch of his career.

“Apparently, the fact that he was also a Bolton Wanderers, Sunderland and Fiorentina player does not disgust the idea of ​​being trained by Ronald Koeman, despite having grown up at La Fábrica. He made his debut at the Santiago Bernabéu, under the command of Manuel Pellegrini, and both his father, and especially his grandfather, are legends of the entity ”, points out the cited source.

Marcos Alonso, with a past at Bolton Wanderers, Sunderland and Fiorentina, is valued at 12 million euros, according to the ‘Transfermarkt’ website. The Spaniard ends his contract with Chelsea on June 30, 2023.

The show must go on

While the Barcelona board is still in the crosshairs of the rumors, the first team players are getting ready to face next Saturday the third friendly of the preseason against Stuttgart. The duel is scheduled for 11 in the morning and will be broadcast on the Barça TV signal.

For the clash against the Germans, Koeman will be able to count on Depay, Griezmann, Lenglet and De Jong. None of the four players was in the first midweek test against Nastic (4-0 win for Catalans), but they were in the most recent victory against Girona (3-1).