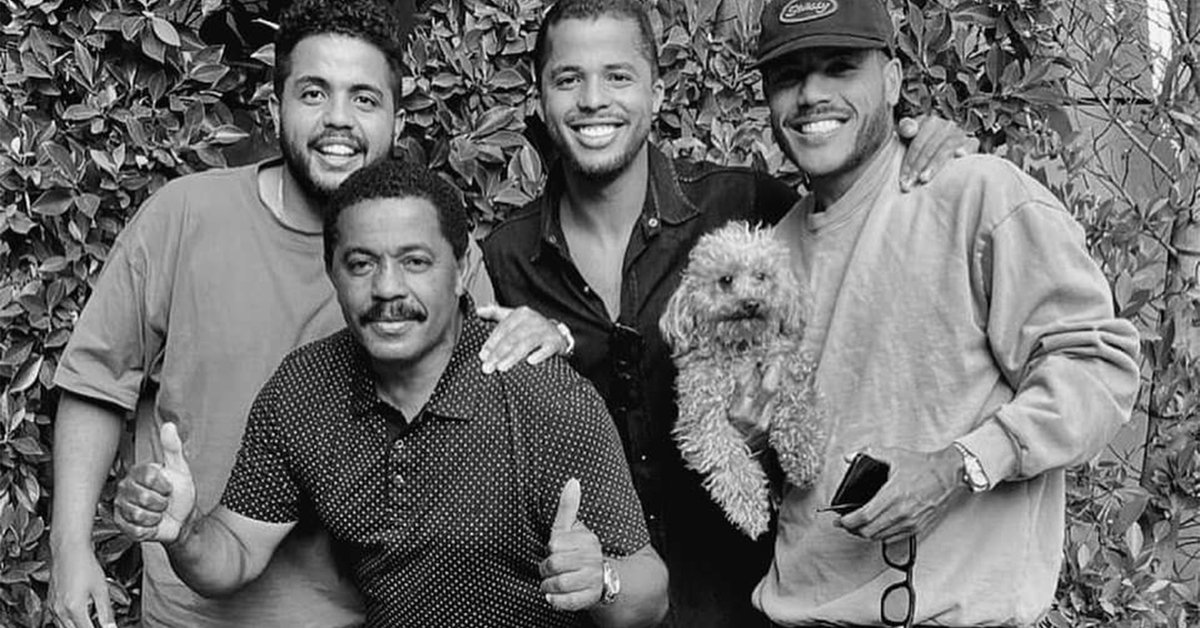 This Thursday July 29 The death of Francisco Geraldo dos Santos, better known as Zizinho, was reported. The father of footballers Giovanni and Jonathan He was 59 years old and, according to unofficial versions, his death would have been derived from a COVID-19 picture. The news was confirmed by Liga BBVA MX, the body that reported the fatal event through its official social networks.

“La Liga MX deeply regrets the death of Mr. Francisco dos Santos ‘Zizinho’”, He reported through his verified account of Twitter @LigaBBVAMX. In the same way, they shared an image with a note where they expressed their most sincere condolences to the family and friends of the former soccer player.

According to the report by Gibrán Araige, a journalist who is covering the concentration of the Mexican National Team in the Gold Cup, Jonathan dos Santos already knows the news. Despite this, the Los Angeles Galaxy player decided to stay within the concentration, at least, for the match they will hold against Canada in the semi-final of the tournament. “He wants to do it for his dad and he wants to win this Gold Cup for him”Confirmed the reporter.

After releasing the news, various personalities and institutions made their sadness known through the same social network. Among the messages, the one issued by the America club, a team where he forged an important part of his career and where he played in the 80s and the early 90s. In the Mexican league, it was the club where his step was most relevant, since he played about five seasons in three different cycles

“Club América regrets the sensitive death of Geraldo Francisco dos Santos Javier ‘Zizinho’, former player and champion of our Club; father of Giovani and Jonathan dos Santos. We express our deepest condolences and join in the pain of family and friends. RIP ”, reads the message on the @ClubAmerica account.

For its part, the Lion Club, where he played in the 1982-83 season, wished that “rest in peace dear ‘Zizinho’. Our warmest hug for Eder, Giovani, Jonathan and their entire family ”. Another of the teams that spoke after his death was Tigers from the Autonomous University of Nuevo León (UANL), institution that sent “A hug to heaven, Zizinho, and our sincere condolences to Gio and Jona”.