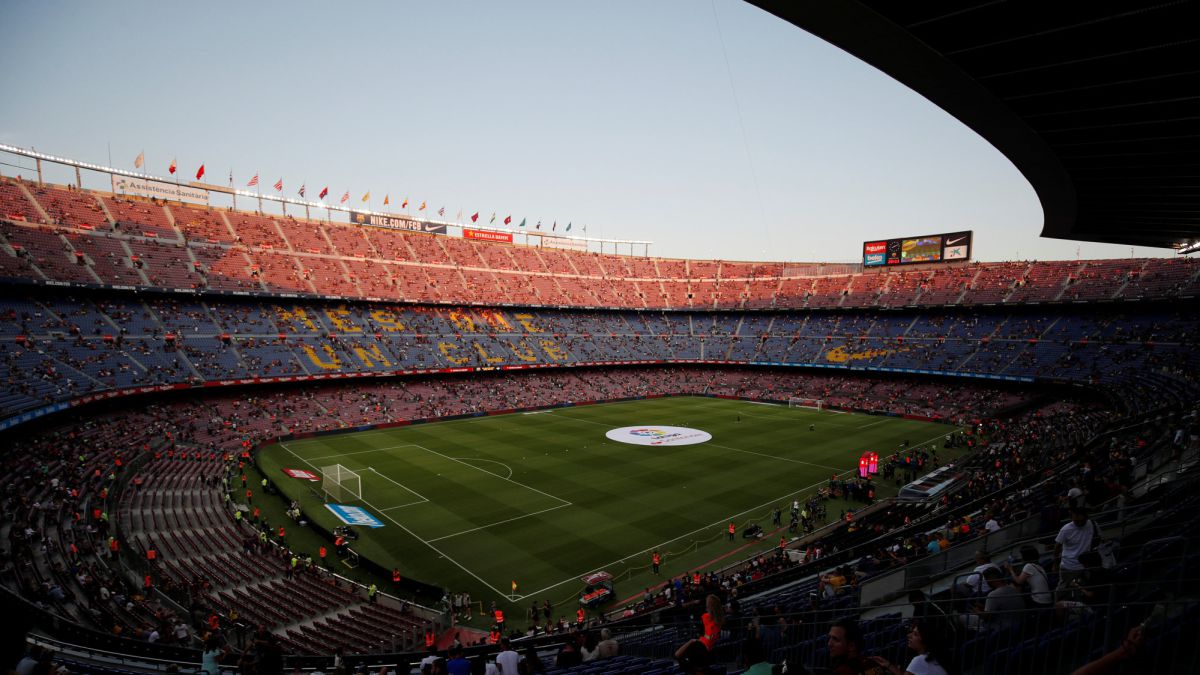 If it is true that indifference is the worst contempt, the Barça partner is sending a very clear message to his club, that begins the championship on Sunday with a very serious problem. Before the return of the public to the pitch on this first day of LaLIga, the Blaugrana club has met with the absolute pasotismo of its followers to see the game against Real Sociedad on Sunday Live.

After 17 months playing behind closed doors, Barça had the possibility of gathering 29,803 fans at the Camp Nou. The Catalan entity opened a period so that the close to 83,500 subscribers that the club has could request their entry to go see the game live. They took for granted at Barça that there would be many more requests than available places, so they planned a raffle as it usually happens in the finals, where the requests exceed the tickets available by the entity.

Well, Barcelona made it official yesterday that there will be no draw because the number of requests has barely exceeded fifty percent of available seats. The numbers seen in perspective hurt: of the 83,500 potential viewers, only 15,820 have bothered to request a ticket.

The abandonment of the member of the Camp Nou stands is a clear symptom of the fan’s anger with the club since time immemorial. They’re famous “the years of cement” that characterized some terms of José Luis Núñez in hard times of the team.

The main reason that seems to explain this disinterest is the state of depression and shock that has gripped Barcelona after Messi’s departure and before the situation of the club. It can be temporary, but many Catalans the last thing they want now is to delve into their own wound.