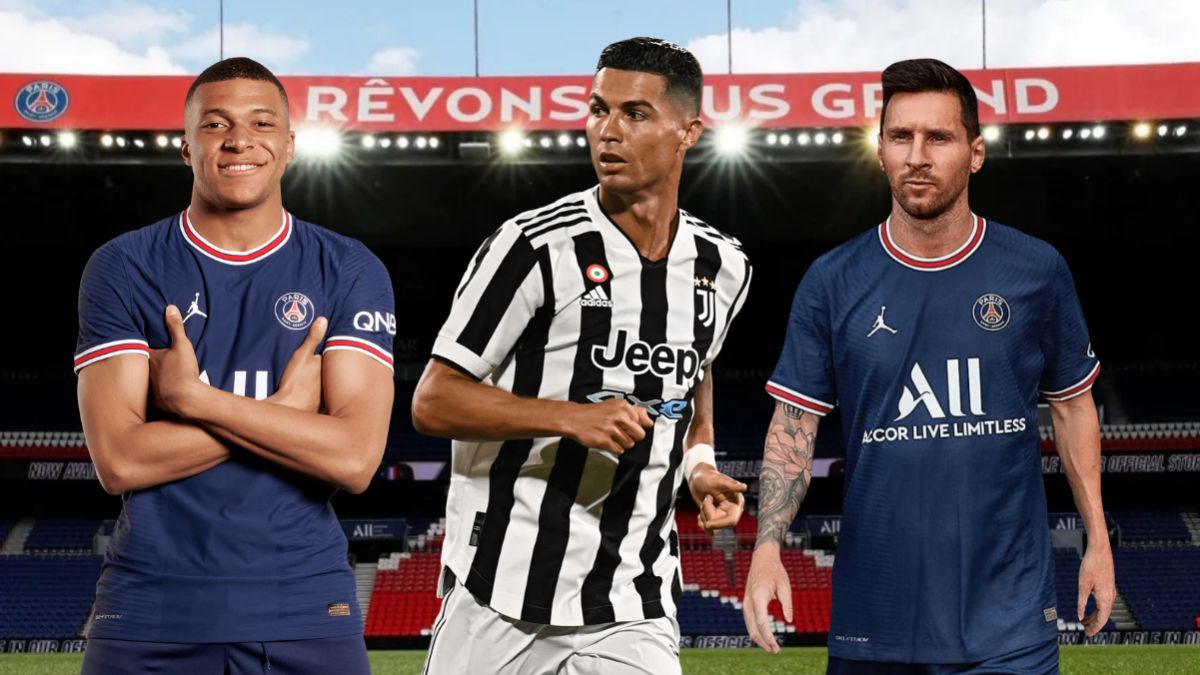 LaLiga is not going through its best period. After a decade of absolute dominance in Europe, with the best players in the world, in recent years it has been losing its stars and, with it, the show. In this first day, marked by the return of the public to the stadiums, the fans have not had much to put into their mouths.

Only 22 goals have been scored in 10 games, a very poor figure compared to the rest of the major European leagues. And that the contenders for the title have fulfilled their contribution to the show. Between Atlético de Madrid, Real Madrid, Barcelona and Sevilla they have scored 13 goals, four more than the other 16 teams in the League.

This figure contrasts with the scoring start of the rest of the competitions. In Germany, where one less game is played each day With only 18 teams playing in the Bundesliga, 27 goals have been scored. Further away are the Premier and Ligue 1. In France, 26 goals were scored in the first match, but in the second they have been surpassed, reaching 34. This same number of goals have been produced in the premiere in England, one of the most entertaining championships in Europe. And that the Italian Serie A, the highest scorer last season, has not yet started.

The loss of figures such as Cristiano Ronaldo, who scored 311 goals throughout his 9 seasons in Spain (an average of 34.5 goals per campaign) or Neymar, who produced an average of 29 goals per season in LaLiga, has not been able to be countered, since his replacements did not perform the same. In fact, since the Portuguese arrival at the Bernabéu, Real Madrid only fell below 100 goals in one season, the last before leaving. Since their departure, they have not exceeded 70 points in any of the three seasons.

And that the effect of Messi’s departure has not yet been noticed in Barcelona. The lack of financial muscle, which has prevented bringing in real predators from the area such as Mbappé, Haaland or Lewandowski, has not helped either. But much of the ‘fault’ lies in the middle of the table. If the goals of Atlético de Madrid, Real Madrid and Barcelona were not counted, the data is more dramatic. Last season, without going any further, the remaining 17 teams scored 734 goals, which translates into each one scoring 1.14 goals per game.

The problem of the goal in LaLiga is not of now. The Spanish Primera went from looking from you to you to the Premier as the highest scoring competition to seeing how even Ligue 1 overtook it on the right. Last season he was the lowest scorer of the big five, with an average of 2.51. And that the English league hit a slump, probably caused by the lack of public in a country where football is experienced in a special way. Something similar has happened in the Bundesliga, which still remains one of the highest scorers with an average of 3.03 goals per game.

But that ‘title’ has been held for two seasons by Serie A. For someone who has not seen the Italian league for years, this data will surprise you because of the ‘catenaccio’, but Serie A has become the most fun competition in Europe. It is still curious that since Cristiano Ronaldo changed Madrid for Turin LaLiga has not reached 1,000 goals in a season again and, however, in Italy they have exceeded 1,140 (equivalent to an average of 3 goals per game) in two seasons.

Even the French league has improved a lot when it comes to entertainment.. Not only because Lille put an end to the ‘tyranny’ of Paris Saint-Germain, but also because it has gone from a very poor mark of 704 goals in the 2019/20 season to even surpass the Premier last season, with 1049 goals. And that Messi was not yet there. In France, unlike in Spain, the middle class has raised its level and that has resulted in a greater spectacle. Seeing how the season has started, and unfortunately for the Spanish fan, it does not seem that any of this is going to change.