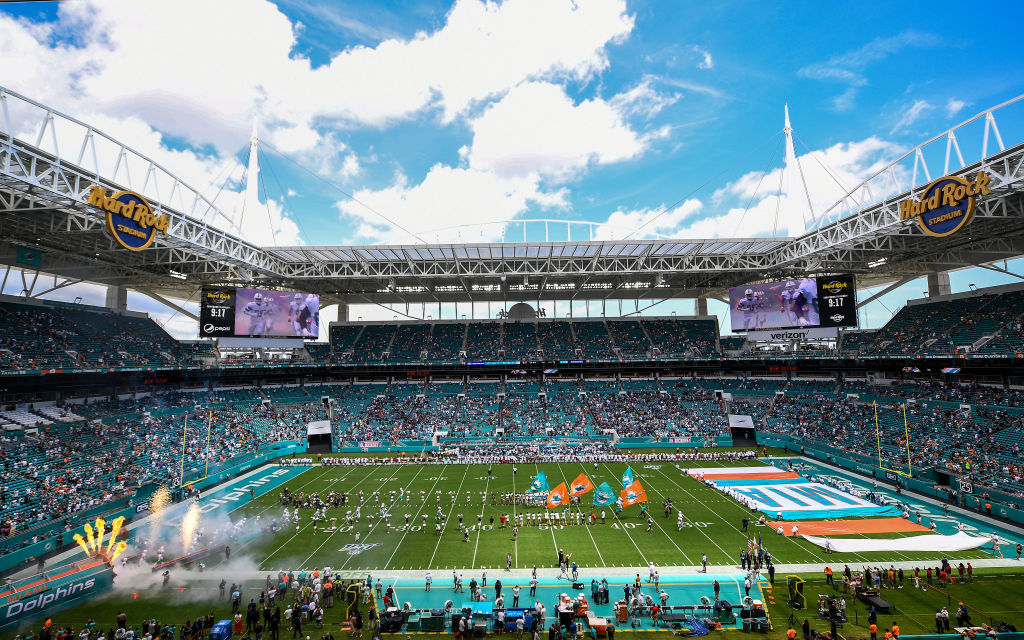 The NFL season is over with the Rams as champions, but on the gridirons you don’t rest for a moment, and each and every one of the franchises are already preparing the 2022 seasoneither with free agency or with the Draft.

Unfortunately for some, the Draft cannot solve all problems because only a few players will be able to add to their rosters and that is where free agency comes in, as there are many players available to cover the needs.

Mainly, the most attractive players for free agency are on offense and there are a few big shots that some franchises are already eyeing, but it’s not as simple as hiring them and playing with their new team.

In order to sign a player from free agency, you first have to see if there is room in the salary cap or make the necessary adjustments, which is a bit complicated, but fortunately for the franchises, in this 2022 season the salary cap was increased and HERE we tell you. 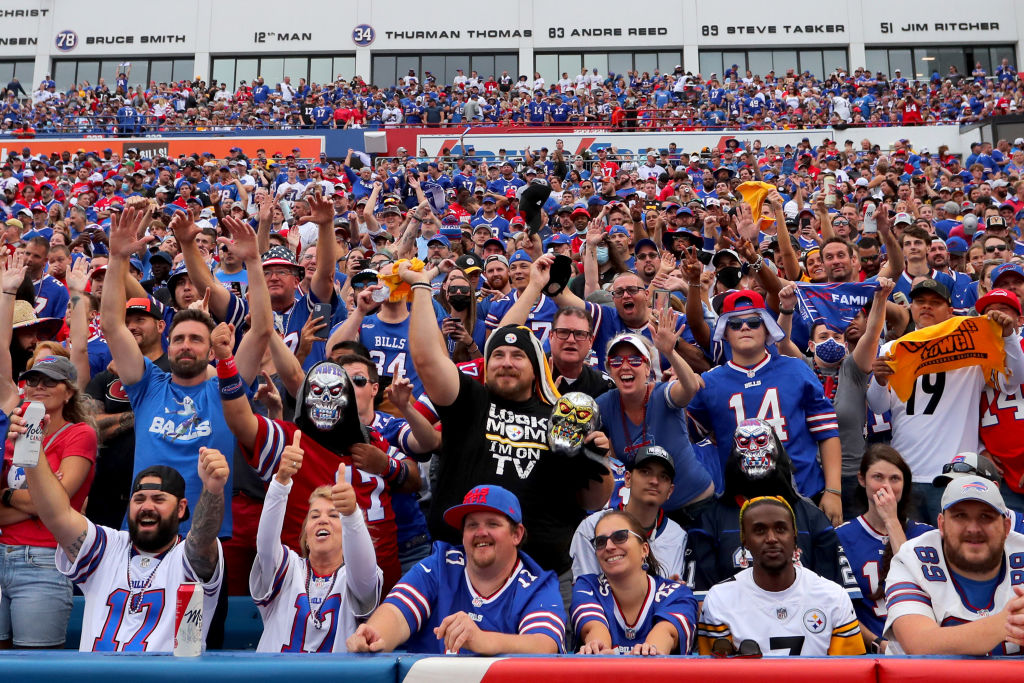 Davante Adams, the best receiver in the league in free agency

The Packers stayed without their best offensive weapon, because when we mentioned Davante Adams, we’re talking about the best receiver in the league. -yes Cooper Kupp was the one of the 2021 season, but Adams has been dominating for more years-, so, he is one of the big shots.

It was rumored that he could end up in the Broncos, as reports They pointed out that he and Aaron Rodgers wanted to play with the Denver franchisebut you never know and we can not know where he will play in 2022, but without a doubt, he is the most sought-after free agent. 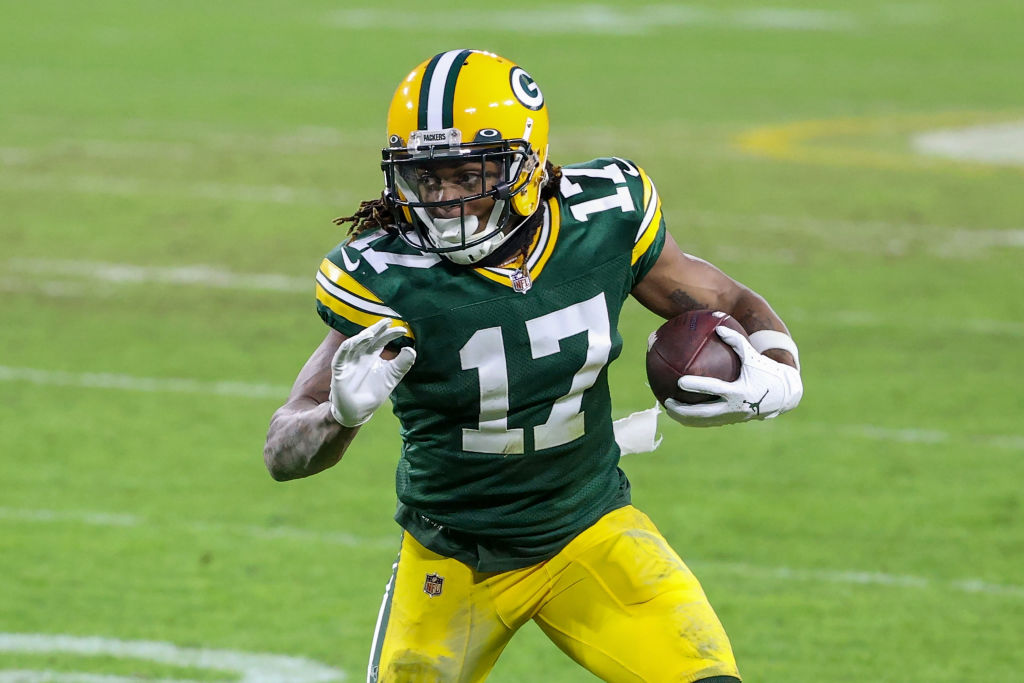 Chris Godwin, the free agent who wants to return to the NFL

He missed much of the 2021 season with a knee injury with the Buccaneers. His quality is more than proven and already recovered from his operation, he is one of the most attractive free agents what is there for the 2022 season. 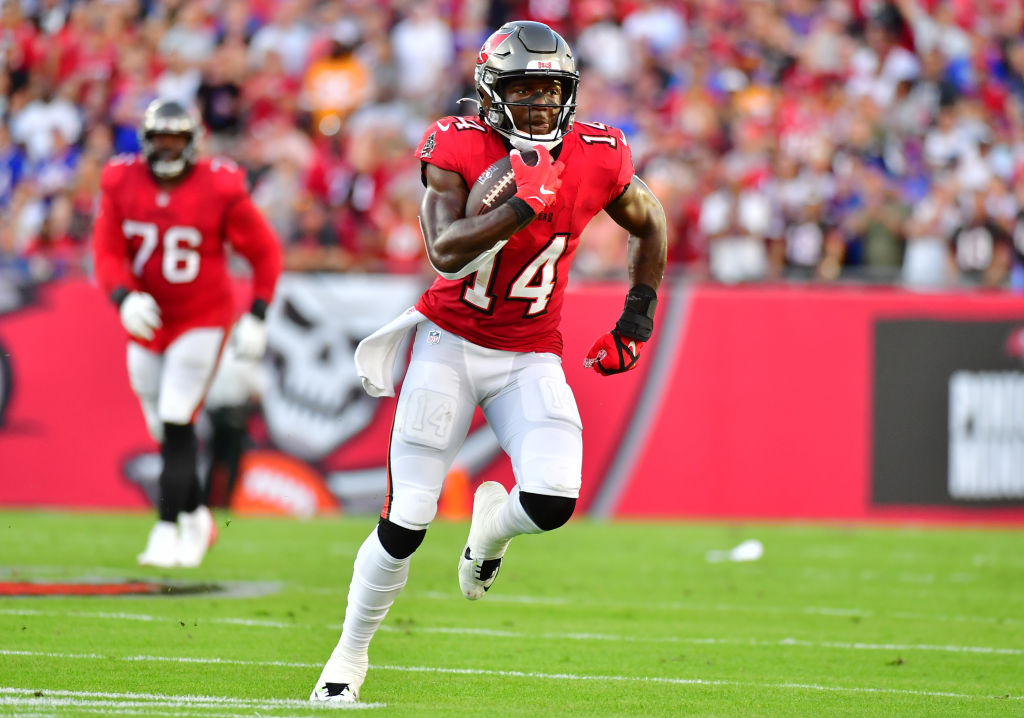 Allen Robinson, to make the quality leap in the NFL

With the Bears he had good seasons, but unfortunately the team was not up to the playoffs and could not have the opportunity to seek to be a champion. He is in free agency and looking for a QB to help him explode in every way. 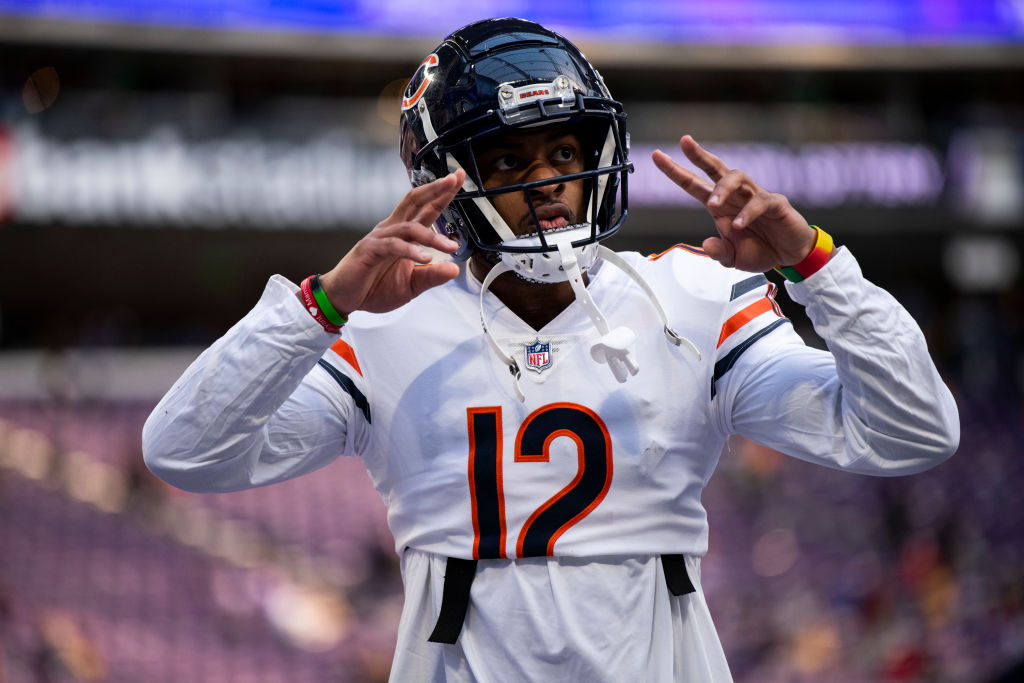 The Saints QB entered NFL free agency for the 2022 season. With New Orleans he had outstanding performances, but the shoes to fill were very big. His 2021 season ended with a knee operation and by 2022 he will arrive totally healthy. 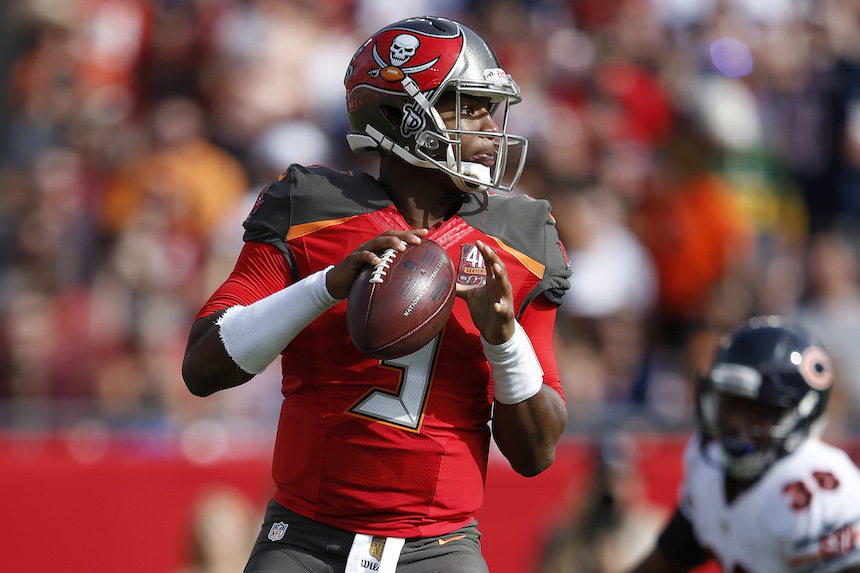 One of the best tight ends of all time and if he decides to continue his career, he could become the best by beating Tony Gonzalez. Tom Brady’s retirement leaves Gronk with an uncertain future, but open to hearing attractive offers. 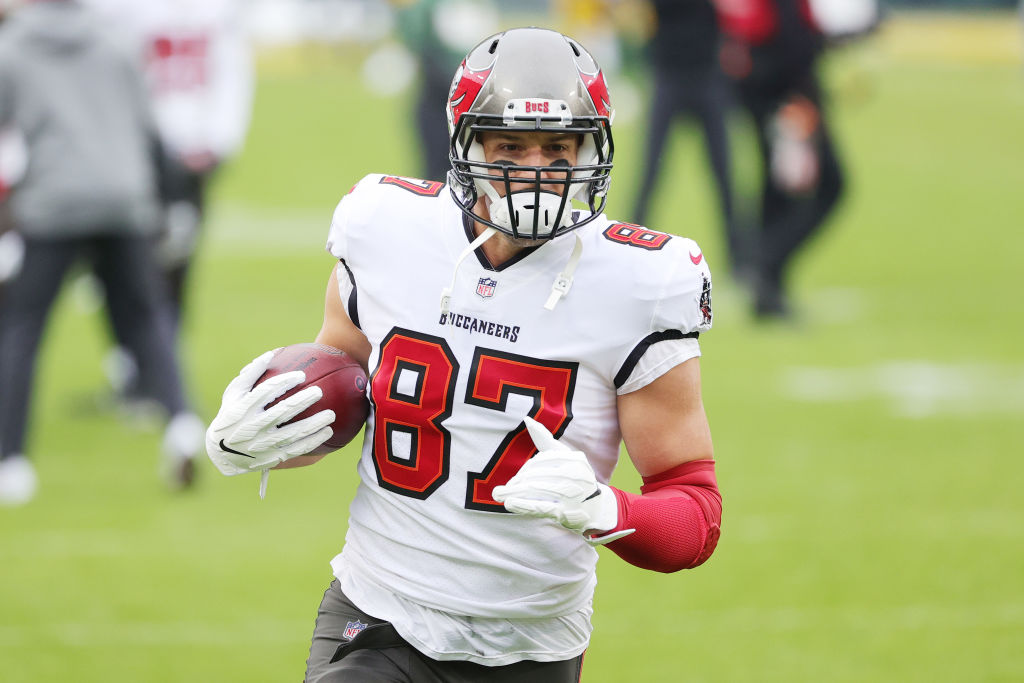 The Arizona running back went from less to more in the 2021 season and showed that he has enough quality to be a starter for any team in the NFL. He’s going into free agency because he’s looking for a new team to chase the championship with.. 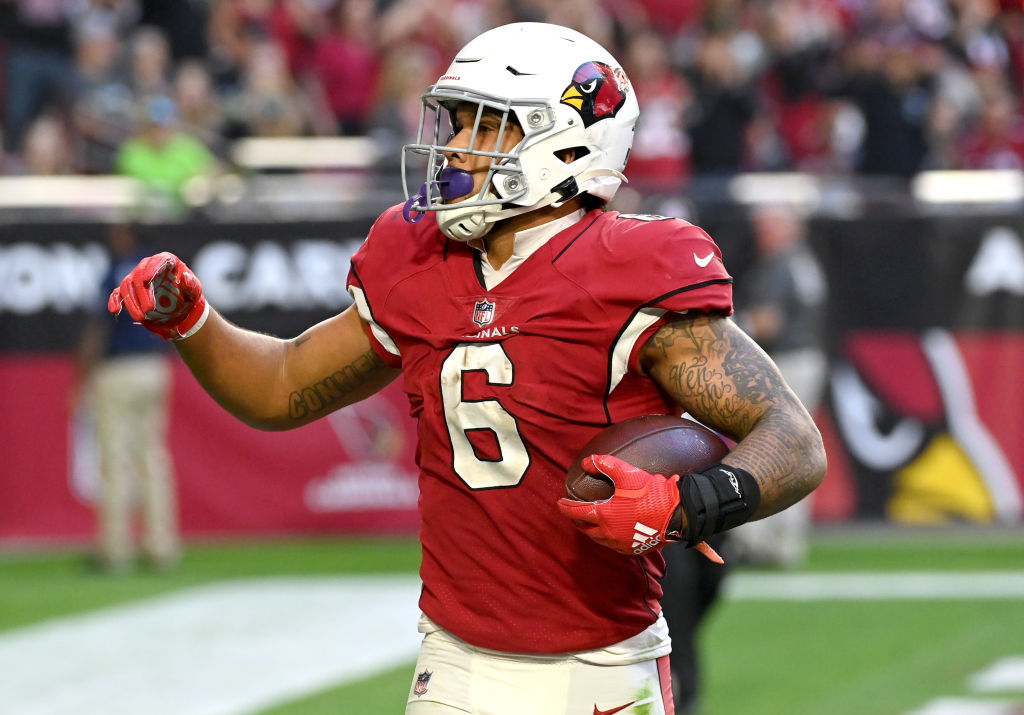 One of the pleasant surprises of the 2021 season and of the Falcons, a runner with a lot of power and accurate in the red zone. He will be one of the most sought after because most teams are adding two important running backs to their teams.. 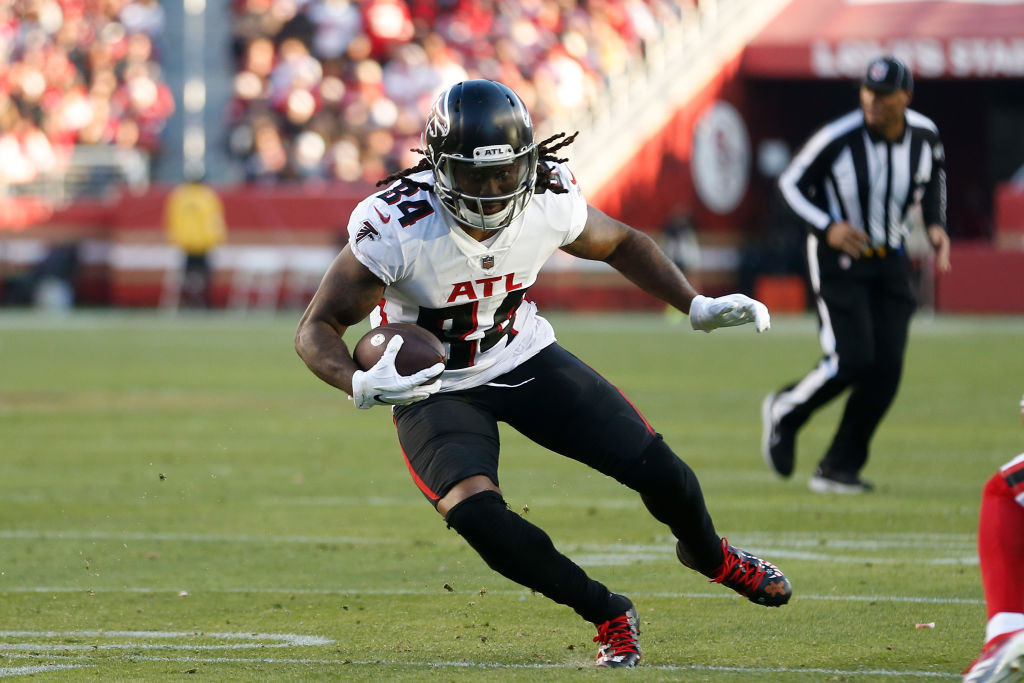 He arrived almost halfway through the season with the Cardinals and immediately became the starter in Arizona, he is one of the best at his position and he has shown it not only with the Cardinals, but with the Eagleswhere he got a Vince Lombardi. 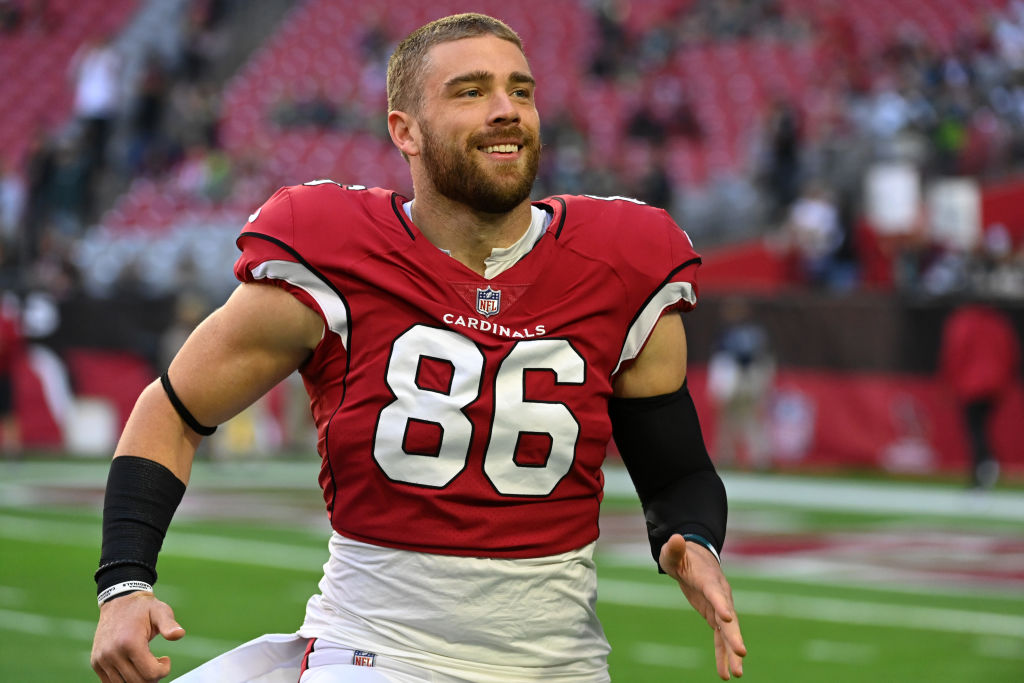 Leonard Fournette, the Buccaneers are disarmed in free agency

After exploding with the Jaguars and being one of the best elements in the offense of Tom Brady and the Buccaneers, the running back is determined to try his hand at free agency to look for a team with which he can have his second Super Bowl ring. 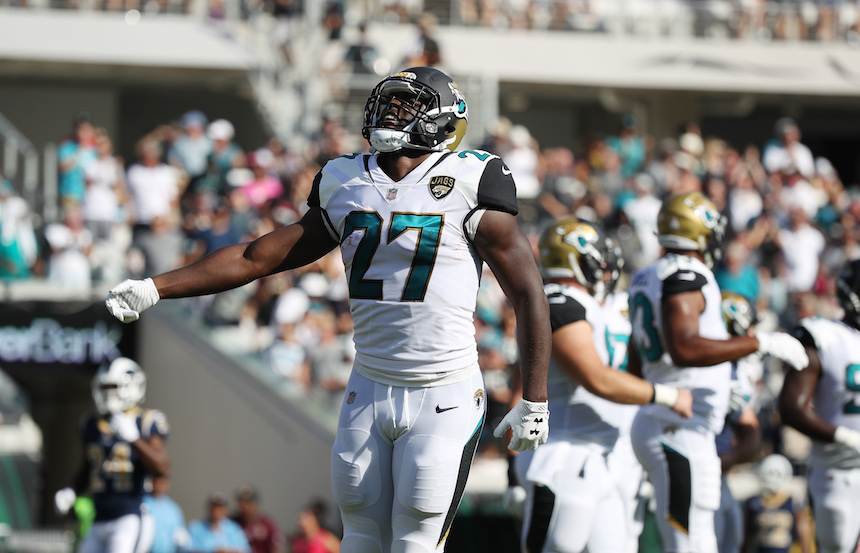 The Steelers are in the same situation as the Buccaneers, their QB is gone and everyone is jumping ships looking for other teams. JuJu Smith-Schuster missed much of 2021 through injury, but promises to return in 2022 with big guns. 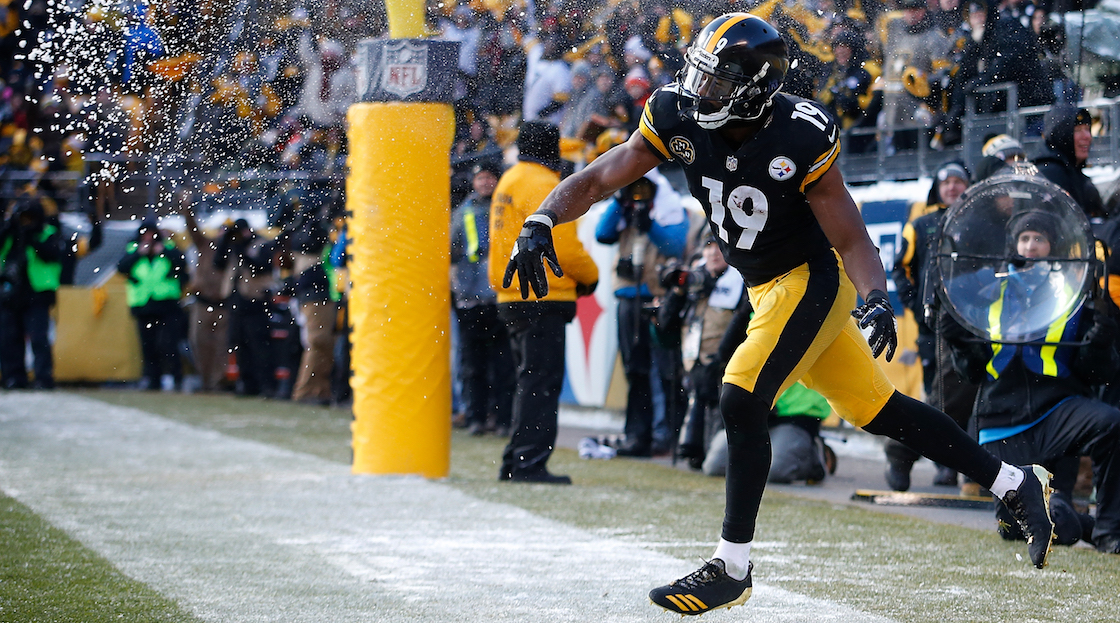