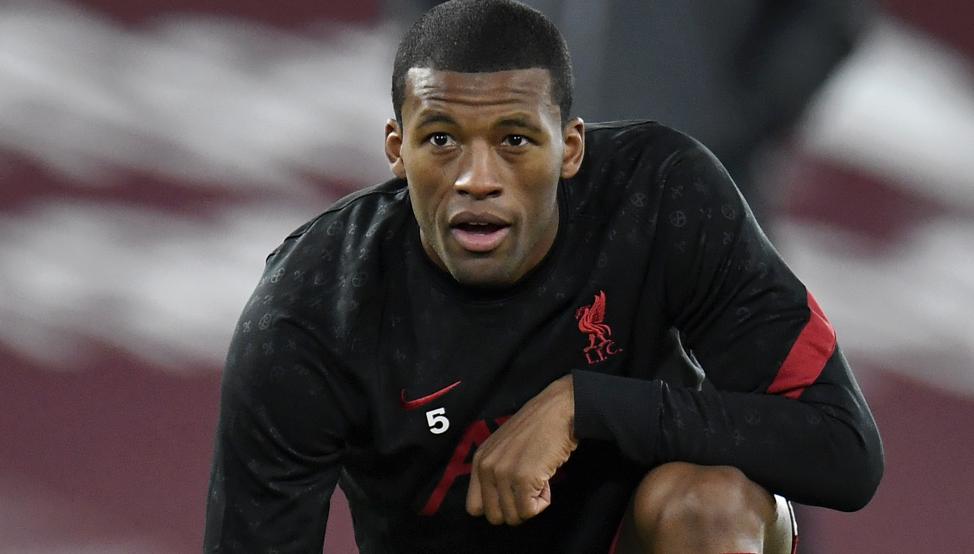 Georginio Wijnaldum has been one of Liverpoool’s staple players for the past five seasons, but this summer he left Anfield after ending his contract to sign for PSG. Now, in an interview with The Guardian, the Dutch media reveals that he needed to change of scene and get away from an environment that had become hostile towards him.

“There came a time when I didn’t feel loved or appreciated. Not because of my teammates or the folks at Melwood (Liverpool’s old training center). They know that everyone loves me and I love them too, ”says Wijnaldum.

“The fans in the stadium and the fans on social media are in two different ways. Those in the stadium have always supported me. Even when they returned (after confinement due to the pandemic), already knowing that I was going to leave, ”explains Wijnaldum. “There were also social networks. When things went wrong, I was the player they blamed (because he wanted to leave).

Nor does he leave the leaders of Fenway Sports Group, the American company that owns the club, in a good place for not acceding to his requests to renew: “I would have loved to continue being a Liverpool player for many years, but unfortunately things turned out differently” .


I don’t remember when I had a day off

Wijnaldum was the subject of an emotional tribute in May on the occasion of his last game at Anfield, against Crystal Palace, on the final day of the Premier. “I didn’t always play well, but after the game I could look at myself in the mirror and say: ‘I’ve given everything,'” he confesses. “I don’t remember when I had a day off because I played a lot of games. It was too much for the body, but I did my best to stay in shape. “

This is how he met Pochettino years ago

Instead, Wijnaldum only has words of praise for Mauricio Pochettino, his new coach at PSG, and reveals how long he has been his admirer. “I went to his house (when the Argentine coach was managing Tottenham) and he showed me on video how he worked with his players to improve them. That is what makes him a good coach. He is not only interested in the team, but also in improving each player ”.

That is why Wijnaldum is convinced of his decision to sign for PSG, ruling out Barça at the last minute. “When my agent called and told me that Pochettino wanted to talk to me, I said to myself: ‘Why? I know how it works. ‘ But it was to tell me about the PSG project and I am happy to be part of it. You feel to what extent this club wants to win the Champions League. And I’m obsessed with that too, because I saw how cool that was. “