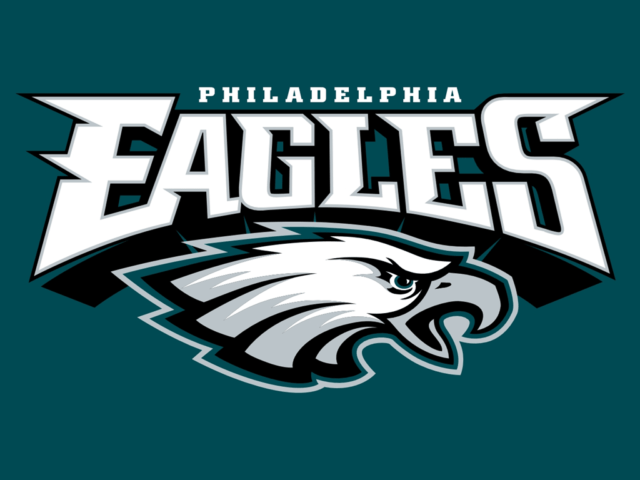 This week I’ll take a brief look at the rest of the NFC East to see where they stand. Although with the peculiarity of focusing only on the bad in each case. The Cowboys have enough drawbacks of their own, so this is just a different way to look at division rivals. Dallas will have to improve a lot to be a contender. But he is not the only one with things to solve.

Possibly no division had playoff-level franchises going in such opposite directions as the NFC East. While the fight is likely to be tight until the end, there is no doubt which team did everything to improve and which did not. Just looking at what has happened in the last few days is enough to notice that.

The Eagles had several weaknesses that could have entered this article before starting a new NFL schedule. However, from March until now they were crossing out pending tasks. Through free agency along with the draft they improved a very limited defense of talent. Along the way, they also bolstered a weak area with a young superstar in wide receiver AJ Brown.

One point that was an obvious shortcoming was in the safeties. They did move to trade for veteran Chauncey Gardner-Johnson days ago, though. They saw that he was unhappy with the Saints for a failed extension and they didn’t hesitate. The running back job left some doubts about Miles Sanders’ unreliability of fitness, but they claimed 2021 third-round pick Trey Sermon on waivers.

That upgrading process even saw the departure of Jalen Reagor. The funny thing is that everyone knew that they were not going to use it much at all and still got something good in return without having to cut it. In fact, for a wide receiver rated bust because he didn’t measure up to their first-round pick in 2020 they got more than the Cowboys in trading Amari Cooper to the Browns.

Howie Roseman’s actions were so outstanding that now Philadelphia’s roster is more complete than Dallas. However, that does not mean that he has anything insured, far from it. Rather, the question the team should be concerned with is why they are under-favorites in the division. That area the GM couldn’t correct in the offseason is why they could have a poor season in 2022.

The most noticeable difference between each NFC East roster is in the quarterbacks. There Dak Prescott appears as the best by a wide margin. While Prescott still has a lot to prove, there’s no question the Cowboys have the least uncertainty in the division at that all-important position.

The Eagles put together a well-rounded squad that should be competitive for years to come. The two first-round picks they’ll have in the upcoming draft gives them the flexibility to be aggressive whether they want to select a youngster or go for a veteran. However, as far as the current season is concerned, they have the weak link in the chain there.

Hurts was chosen with the intention of serving as a backup to Carson Wentz with potential to develop. Although Wentz’s situation in Philadelphia became so disastrous that he earned a spot sooner than expected. As a rookie he showed certain promising things that gave him the opportunity to continue as the confirmed starter.

Buccaneers Defensive Coach to his team on the sidelines after forcing a sack on Jalen Hurts: “This guy can’t read.. Keep him moving around now.. He can’t read. He’s gonna give us a couple.” 😬#eagles pic.twitter.com/1w1KhUW7w2

But doubts about his ability to be a franchise quarterback didn’t go anywhere. While he had some good games, his improvement still wasn’t enough in the most important part. To believe he can lead the Eagles to the top of the NFL he will need to correct a lot in the passing game.

Newly hired coach Nick Sirianni’s idea was for an offense that uses that a lot. However, in his first appearance as head coach he did not achieve his goal. Philadelphia didn’t look too good in the opening half of the season trying that route. The growth of the team was so evident that they reached the playoffs, but that had to do mainly with an almost total inclination towards the running game.

The reason Sirianni had to modify his plan was Hurts’ ineffectiveness in shooting the ball. As an athlete, very few quarterbacks can do what he does with his legs, although the limitations are very noticeable when the ball goes through the air. For example, it is so difficult for him to exploit the center of the field that he hardly even tries on that side.

Ships to the left wing are another item not in his toolbox. Philadelphia did everything they could to provide him with a valuable cast around him. So much so that it appears as a real threat to stay with the NFC East. Although if their QB doesn’t advance what the Eagles expect, the team won’t go very far.

Why the Philadelphia Eagles could have a bad season in