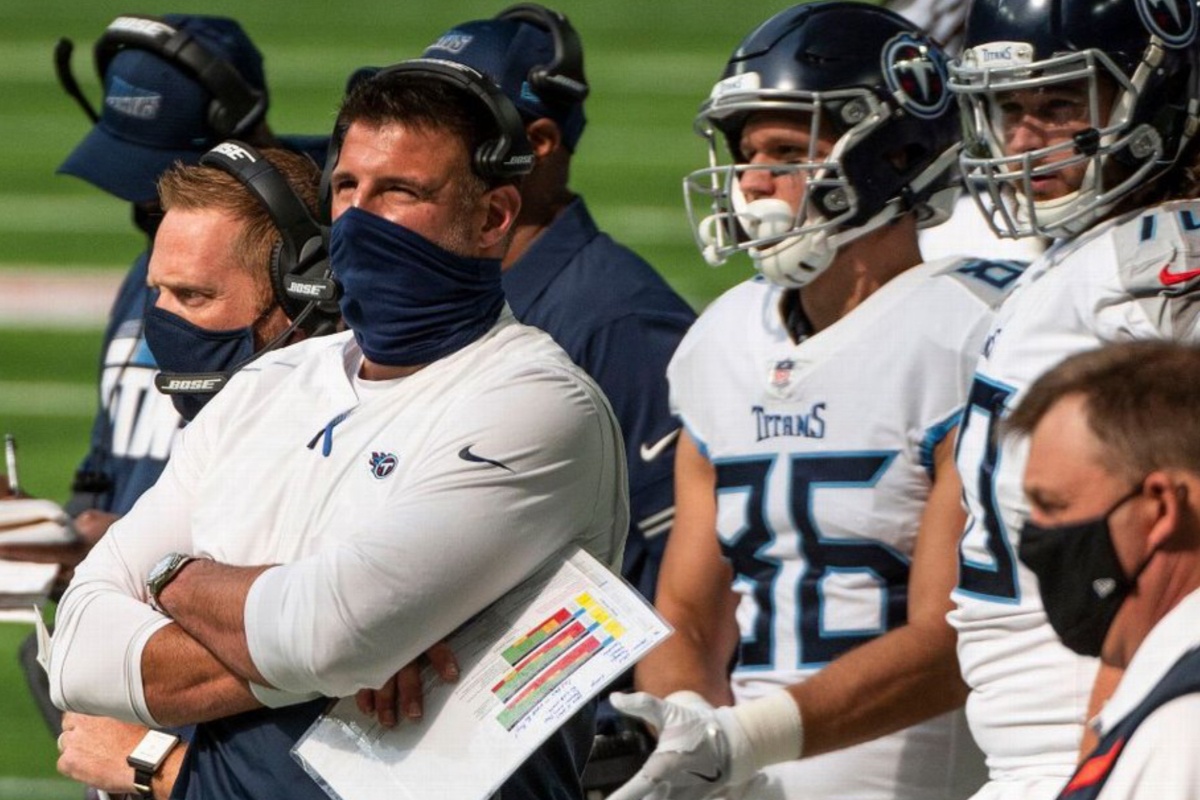 By Enrique “Henri” B. Franco. Follow your project on @patriots nation Y nacionpatriota.com)

In this league, and especially when talking about the road to the NFL Playoffs, it’s never about how you start, but how you finish. Nobody remembers the undefeated in September, but those with a firm step at the moment, there is even talk of candidates for the Super Bowl. In this story, the last act kicks off in December, who is closest to closing the 2021 NFL Season with the best ending?

The remaining duels towards the 2022 NFL Playoffs

Coming to the climax of this work in its 2021 Season, the nominees for the best closing to reach the NFL Playoffs are:

All with the appropriate criteria to be valid contenders, of their respective conferences. However, nothing is written at this point: teams like Green Bay and Tampa Bay are struggling to reach the No. 1 seed in the NFC; Los Angeles wants to remove Kansas City’s place at the top of the division, and they, who share the same record with New England, are looking to be the best placed in the AFC.

Each team is a different chapter, however, with crossovers that would be channeling or destabilizing their dream scenarios. For now, let’s see who has it easier towards NFL Playoffs in terms of remaining schedule:

They intrigue direct games between some, yet all seem destined to collide in postseason games early this year. The NFL show would now be bringing us closer to the postseason before we hit the middle of December: Chargers vs. Chiefs, Patriots vs. Bills, among other games that may even be dream Super Bowl finals. Ravens vs. Packers? Anything is possible in the craziest season in recent history.

It stands to reason that, as these teams get stoned, the healthier they get. One of them, the hardest hit by injuries, the Titans, would be rearming their offense finally by uniting their two starting receivers (Julio Jones and AJ Brown) with The king, RB Derrick Henry, just for the postseason. The latter, extremely realistic due to its remaining calendar.

Then, at a neutral point, the Chiefs and Patriots look to continue with their current balance and just be a little bit more recovered. The bye week in January would come in handy, especially because of the double effort made to get to this point.

More complicated for Packers and Chargers, the first with a fully patched OL, without any headlines at the moment and with QB Aaron Rodgers aggravating his toe injury, he might even need surgery late in the season. In Los Angeles, COVID-19 is causing a lot of problems lately and now Rookie Rashawn Slater could be out for all-important Thursday night matchup.

The threads that move everything?

And in the end, even with everything, it is difficult to diminish these teams. How is it possible for them to maintain the level? Then we see dubious, controversial markings in certain plays that open the conspiranoia: hUntil it seems that things are recomposed for the same as always, right? In the end they are the most dominant teams of recent years, back in the fight: Chiefs, Titans, Packers, Patriots. Again we hear that “the NFL is favoring Tom Brady with official help” so that the theater is maintained, the theories are fed and the truth continues out there.

We look closely at these moments, coming to believe that the phrase “good teams find ways to win” is a blatant declaration of intent. Everything settled apparently … Only that it is not. There is a plot, certainly, but it depends on how it is told: all the teams have shown vulnerability, have suffered serious injuries and have battled from the beginning; However, it seems as if this story always repeats itself for everyone and the most constant are the only ones to learn it. Because the season is always like this, no conspiracies or anything, And except for newcomer Brandon Staley, everyone knows the obstacles to come, just not the order of them.

Perhaps what helps these teams the most is that they learn what they did wrong and compensate for those shortcomings better than others. Because behind this “circus”, there are very good baseline managers to move their chips around the board; It is not only about getting Tom Brady or Patrick Mahomes to pitch, but they are collaborating in the same cause with complementary football. Consequently, they are benefited to such an extent that they reappear in the individual contest, all because of the collective effort.

It’s not Roger Goodell, it’s not Las Vegas. If there is an invisible thread that moves everything, it is presented from the speech that is given in the dressing room and is woven into the conviction of each player to those words. Check out the coaching staff on these teams – the key is with Bill Belichick, Mike Vrabel, Matt LaFleur, Bruce Arians and those who join them.

What do you think of the teams that are just now lighting up for the next NFL Playoffs? What others would you include? We read you in the comments under this article and on our social networks.

Why do the same teams seem to be going on for the NFL Playoffs?