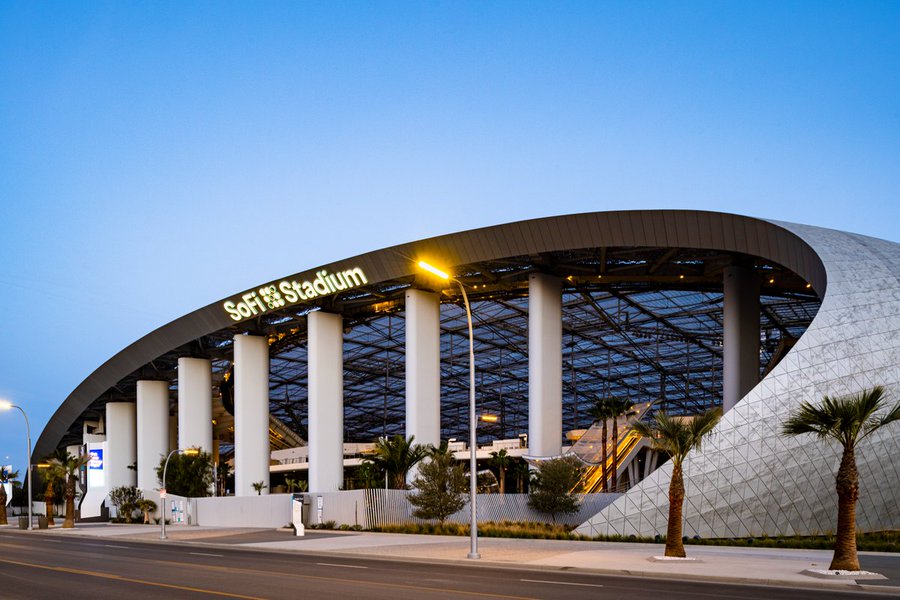 A few months before the expected Super Bowl LVI, several of the teams of the NFL They are struggling to get into the postseason and thus get a little closer to the duel that will decide the winner of the coveted Vince Lombardi trophy.

Until the Week 16 of the current season, Buffalo Bills, Kansas City Chiefs, Cincinnati Bengals, Tennessee Titans, Dallas Cowboys, The Angels Rams, Green Bay Packers and Tampa Bay Buccaneers They advance as leaders of their respective divisions, so the last two Weeks will undoubtedly be filled with excitement.

When is Super Bowl LVI?

Despite the fact that the fans were used to the fact that most important game in the NFL will take place on the first Sunday of February, for this season it will not happen like that, because the Super Bowl LVI is scheduled for the February 13, 2022, with schedule to be confirmed.

The game where the champion of the National Conference (NFC) against the winner of the American Conferencea (AFL) will be played on the field of SoFi Stadium, home of the Los Angeles Chargers and the Los Angeles Rams. It should be noted that it will be the first time in almost 30 years that the Super Bowl is played in the city of Los Angeles.

It was last September that the NFL confirmed the artists who will participate in the Super Bowl LVI halftime show, which will undoubtedly be full of talent, as they will go on stage Dr. Dre, Eminem, Kendrick Lamar, Snoop Dogg, and Mary J. Blige.

Among the five artists who will be in the SBLVI combine more than 40 Grammy Awards Y 19 Number 1 albums in the list of Billboard. It is important to mention that for Dr. Dre, Snoop Dogg and Kendrick Lamar, the performance at SoFi Stadium will also represent a homecoming for the Los Angeles stars.

“The opportunity to perform at the Super Bowl halftime show, and do it in my own home, it will be one of the greatest emotions of my career“, He said Dr dre in a statement published by the NFL.

Where to watch the NFL Super Bowl?

In Mexico, NFL fans will be able to see the expected Super Bowl LVI via TUDN signals and Aztec TV. It must be remembered that a few weeks ago, the Ajusco television station confirmed that it will process the 2022 Super Bowl.

Who will sing in the 2022 Super Bowl? Date, time and where to SEE