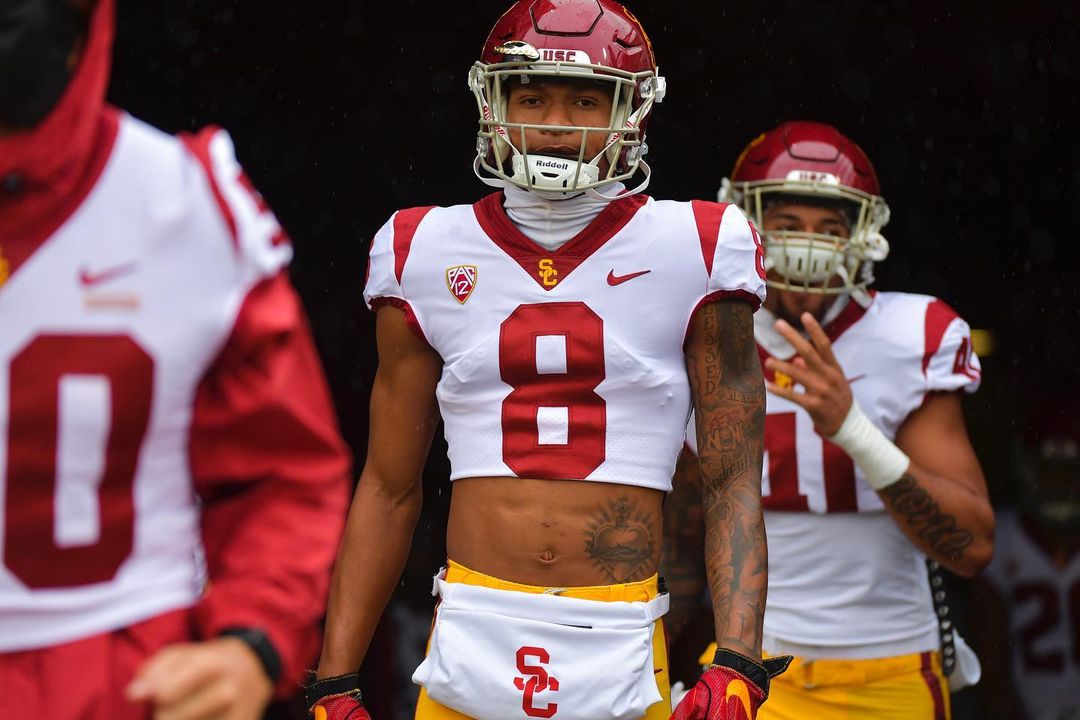 The Mexican-American football player will be part of the 2022 NFL Draft to join one of the 32 teams in the league (Video: Instagram/csteele.8)

The 2022 season of the National Football League (NFL) could give the opportunity to debut to a player of mexican origin. With 21 years of age and one to finish his university education, Christian Steele has decided to make himself available to participate in the Draft to be chosen by one of the 32 teams that make up the American football league and fight for the possibility of making his professional debut.

Better known as Chris Steele, he is a college football player who holds the position of cornerback at the University of Southern California (USCfor its acronym in English), whose maternal family is originally from the state of Michoacán, Mexico. He was born on September 27, 2000 in Los Angeles, California and has excelled in his discipline since childhood.

Although he tried his luck in other sports during his first years of life, the ovoid had enough weight to convince him to continue with his training. According to the medium TUDN, his outstanding skills made him receive offers from various universities that were looking to get his sports services. Although Alabama, Texas, Michigan, Oklahoma, Miami and Clemson They looked for him and he even militated for a time with the Florida Gatorschose to join the USC team.

With the team of USC Trojans He was a fundamental piece throughout the three seasons he played. Although he has one year left to be considered as an eligible player in college football, in December 2021 chose to leave the ranks of his team and seek luck with one of the 32 franchises of the NFL. She made this known in a statement.

“After much thought and prayer, I have decided give up my senior season and declare for the 2022 NFL Draft. Although my time dressing as a Trojan is over, I hope to complete my degree and show me on the next level what i’ve been preparing for all my life”, he pointed out in a document released through his social networks.

In an interview for the media, Steele claimed to feel proud to have roots Mexicans in their family history. “The Mexican culture is possibly the most loyal and I hope to take that role and I will do my best so that other people can follow my story“, he pointed. 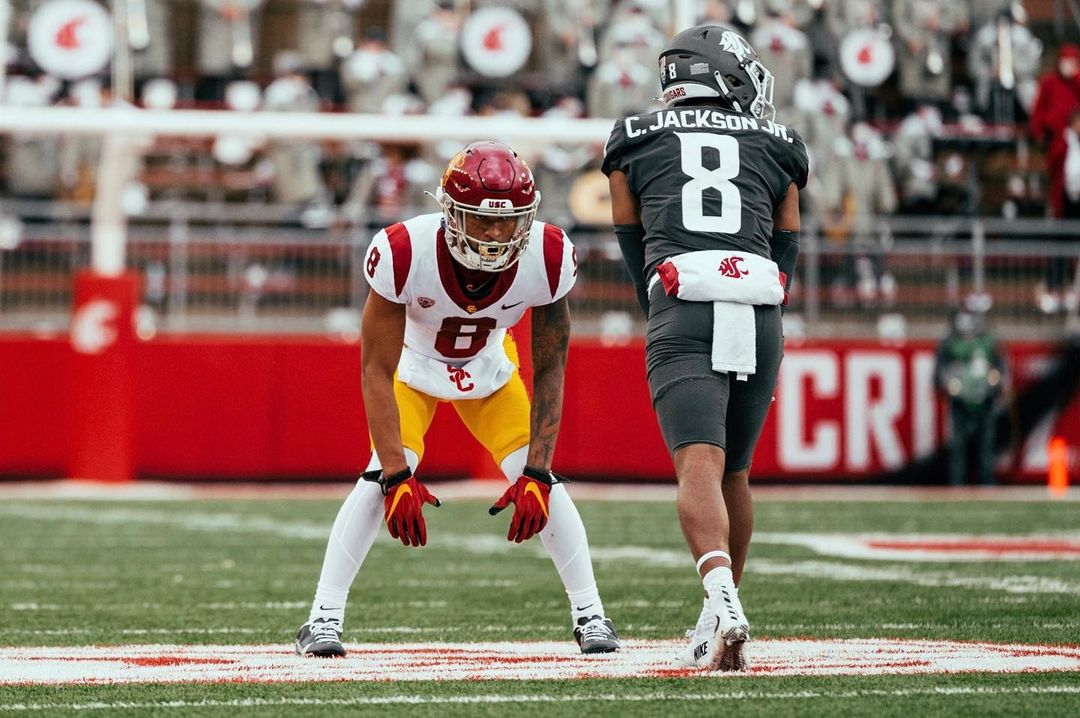 His good appearances with the USC Trojans have catapulted him as one of the best prospects who will seek to attract the attention of an NFL team. He could even be one of the players who make up the second or third round of the Draft prior to the start of the 2022 season.

Through his social networks, Steele has shown the field tests he has undergone to attract the attention of recruiters. As a cornerback, he is part of the defensive team.. On each play he stands on the line of scrimmage, facing the receiver, and his main job is to make a close cover of your direct rival to prevent him from receiving passes from his quarterback. 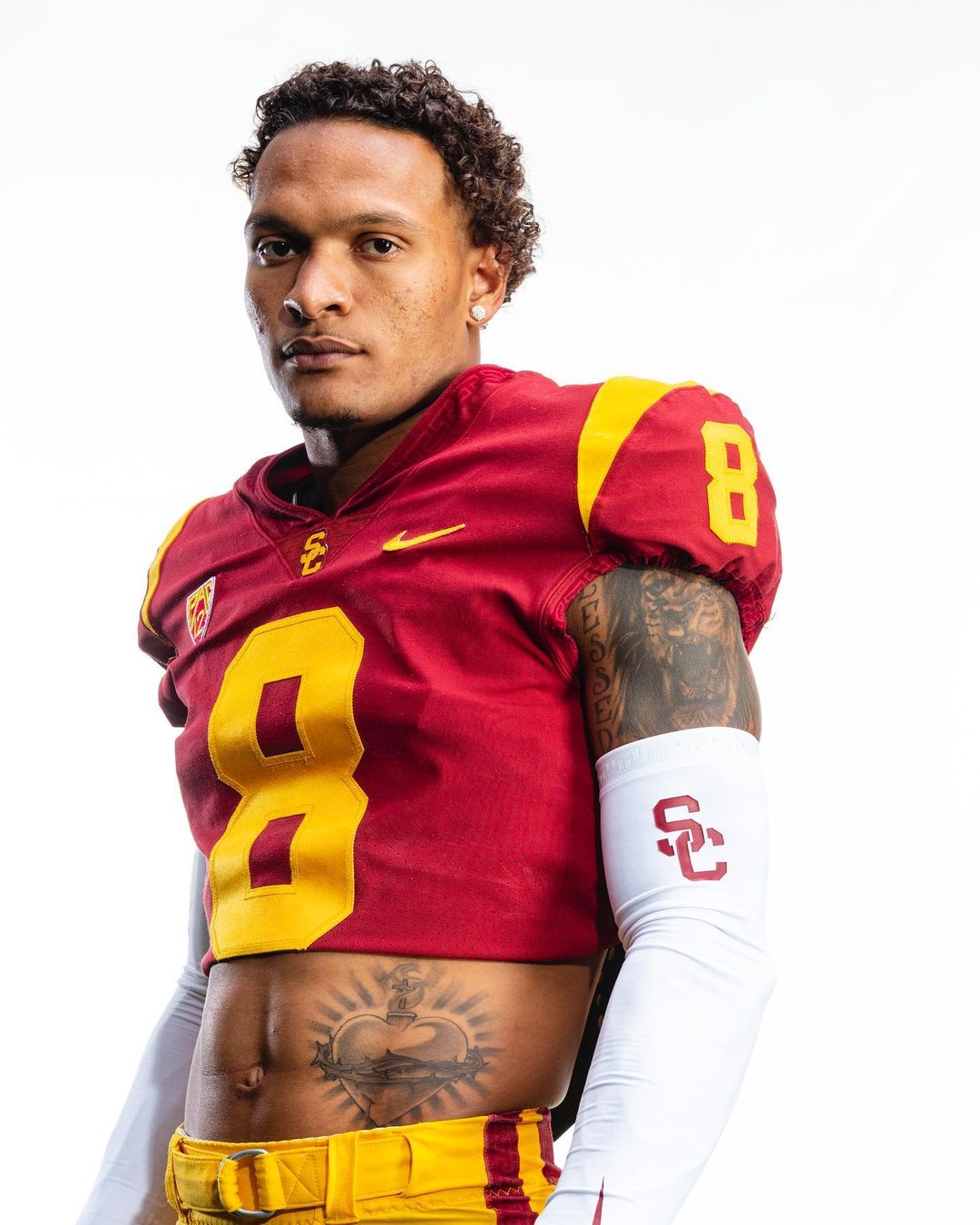 According to the portal ESPNSteele He is 1.85 meters tall and weighs 86 kilograms. is able to traverse 40 yards in 4.48 seconds and among his most outstanding features is his ability to read rival offensive plays and anticipate them, as well as the versatility to play in his zone of influence or outside it.

With your participation, Steele could be added to the names of Isaac Alarcon Y Alfredo GutierrezMexican players who are already part of the squads of the Dallas Cowboys and the San Francisco 49ers, respectively, although they have not been able to debut with the first selection of their institutions.

Club Atlético La Paz will be the new team of the Liga de Expansión MX
What Sebastián Córdova will do if he scores in Tigres vs. America
Who are the summoned from Mexico to face Guatemala

Who is Chris Steele, the Mexican-American who will appear in the 2022 NFL Draft