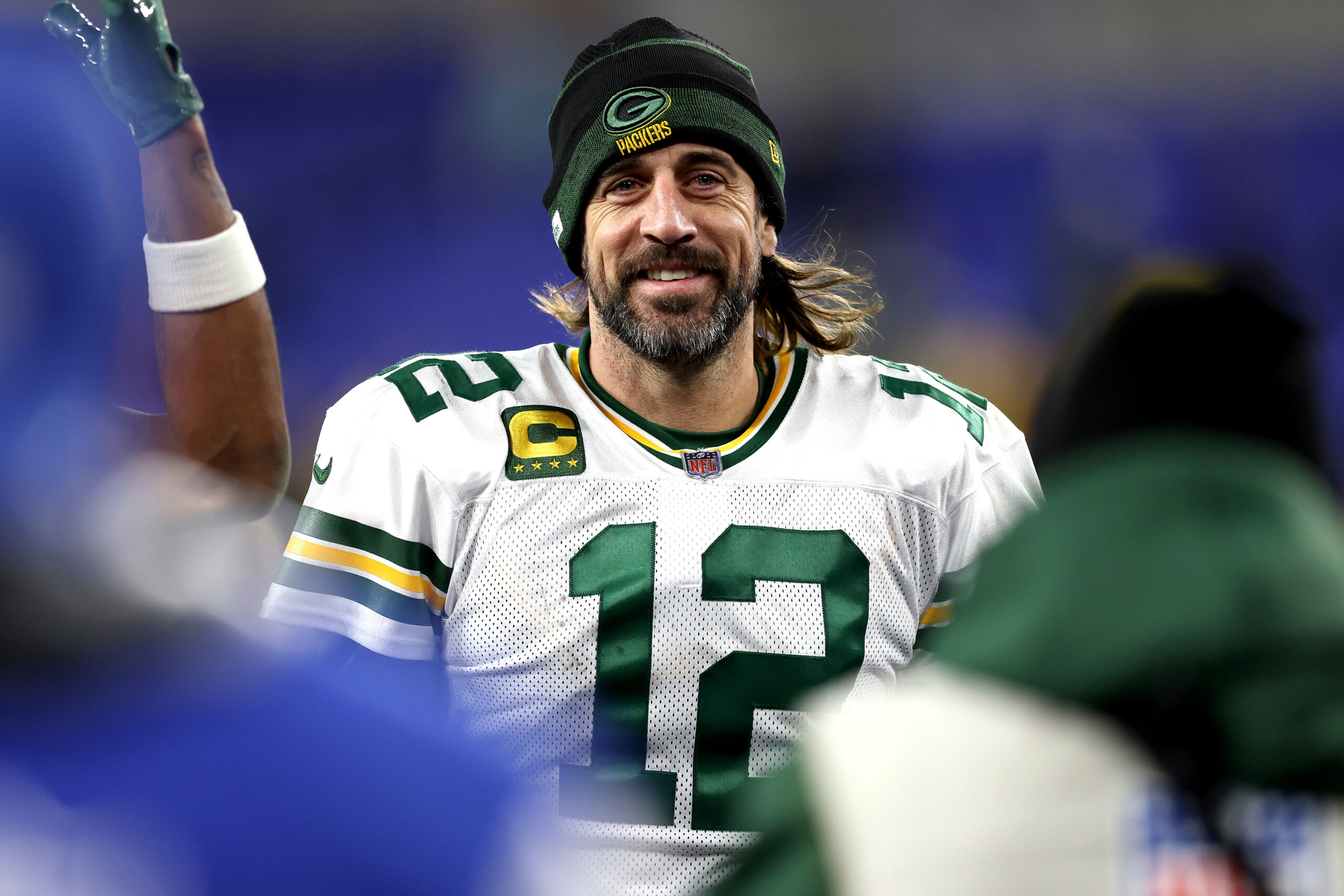 Contracts have skyrocketed in recent years, with top talent racking up millions of dollars per season.

Who are the highest paid NFL players?

As we approach the free agency deadline, teams are scrambling to keep their stars happy with extraordinary new deals.

The NFL’s highest-paid list is dominated by quarterbacks, with the top 11 earners in the 2021 season playing that position.

Leading the way is Patrick Mahomes, the Chiefs superstar who signed an impressive 10-year, $503 million deal after leading his team to Super Bowl glory in 2020.

You have to go all the way to No. 12 on the list to find a non-QB, with TJ Watt making $28 million last season.

And the highest-earning receiver in the league last season was Cardinals star DeAndre Hopkins.

Here are the top 15 winners from last season; remember that all this could change after March 16:

News broke on March 8 that Rodgers is set to sign a new contract extension with the Packers.

After seventeen seasons with the franchise, and four MVP awards, Rodgers looks set to stay at Lambeau Field well into his 40s.

Reports suggest his new contract will see him earn $50 million each year, eclipsing Mahomes as the highest-earning player in the NFL.

Rodgers was already earning $33.5 million a year, and the new contract guaranteed him $153 million.

Who are the highest paid NFL players? – Start