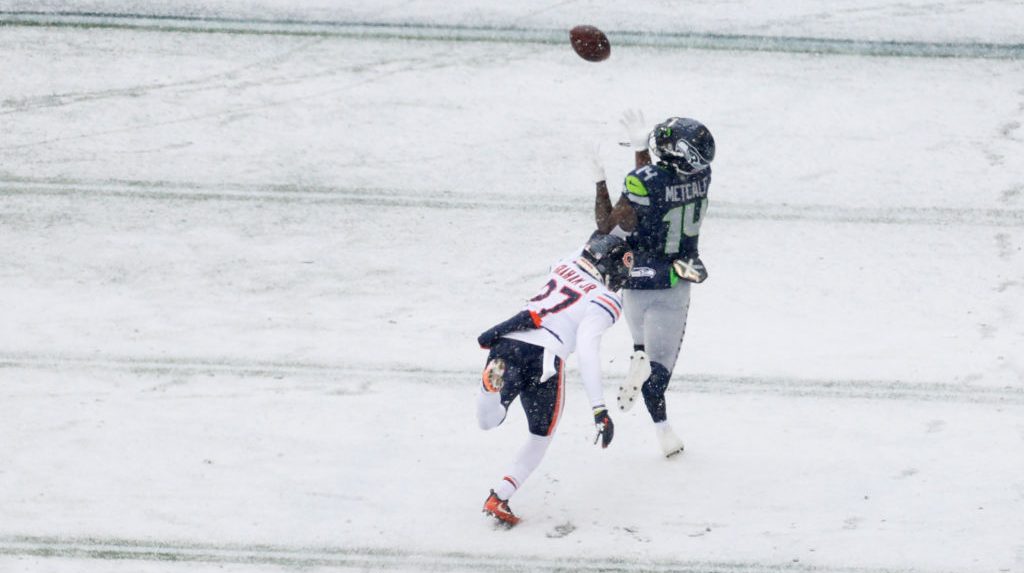 The 2021 NFL regular season is about to end and six teams already have their safe place in the playoffs, either as wild cards or as the best franchise in their conference. Eight spots remain and more of those teams are looking for a spot.

Two weeks left to define which teams will rest in the first week of the playoffsThat is, the best teams by conference and who will be the 12 teams that will be in the wild-card round, but the road is not easy in the NFL.

In the National conference it is the most competitive and it is that of the seven places it awards, five of them are already occupied. Packers, Cowboys, Rams, Buccaneers and Cardinals are the teams that have already secured playoffs. Green Bay, at the moment rests in the first week for being the best team.

The playoff landscape is a bit more open in the AFC, because only Chiefs has insurance on your ticket to postseason NFL. Titans and Bengals can seal their qualification in week 17, but to do so, they must win yes or yes. 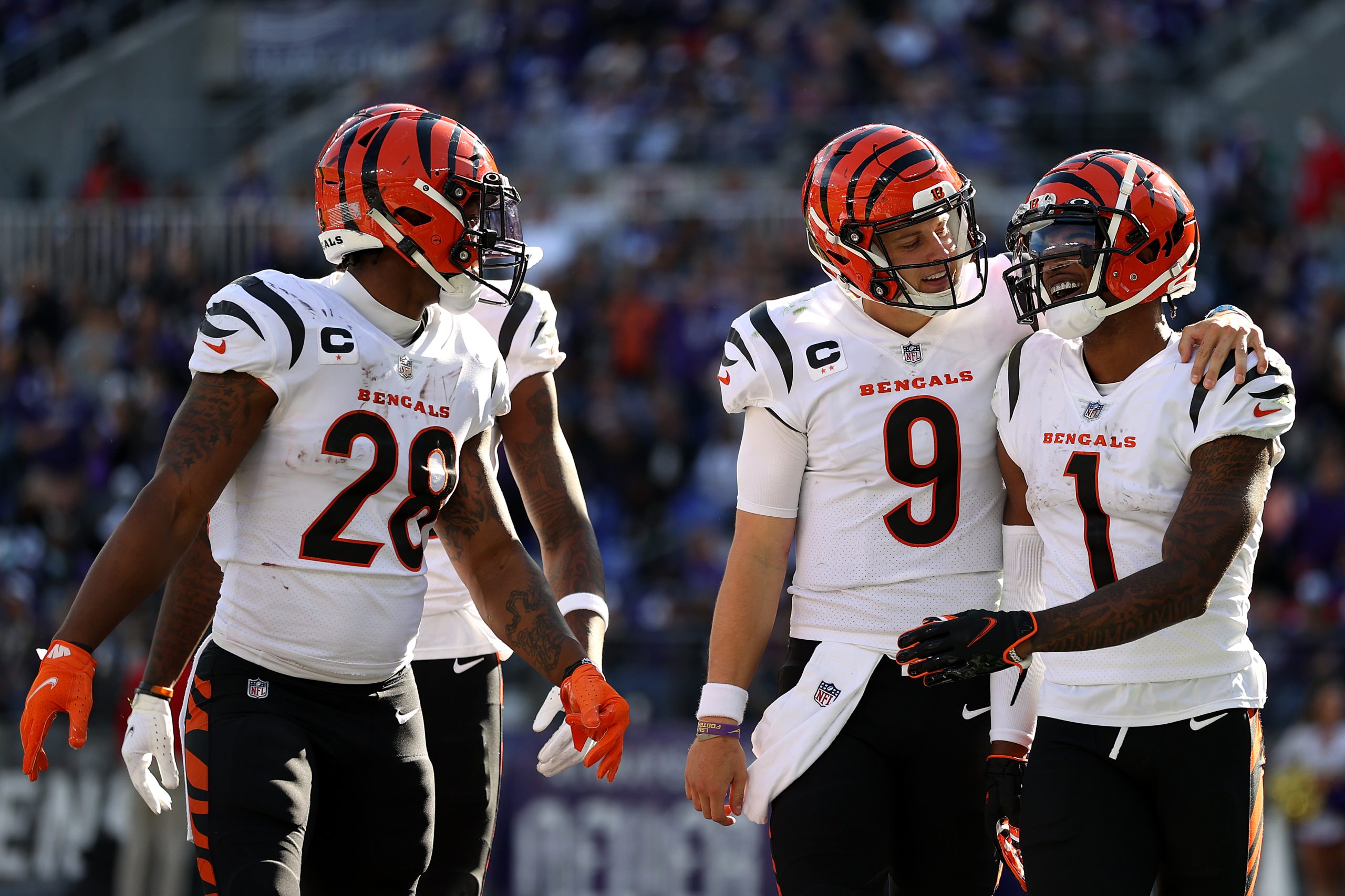 Teams qualified for the 2021 NFL playoffs 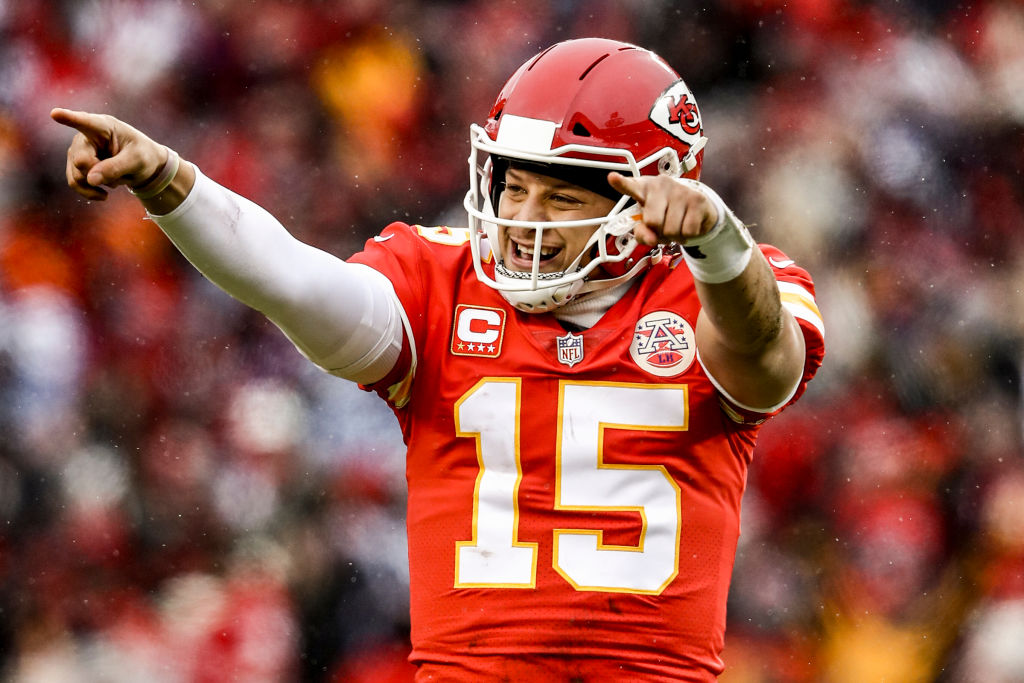 Those classified at the time of the National Conference 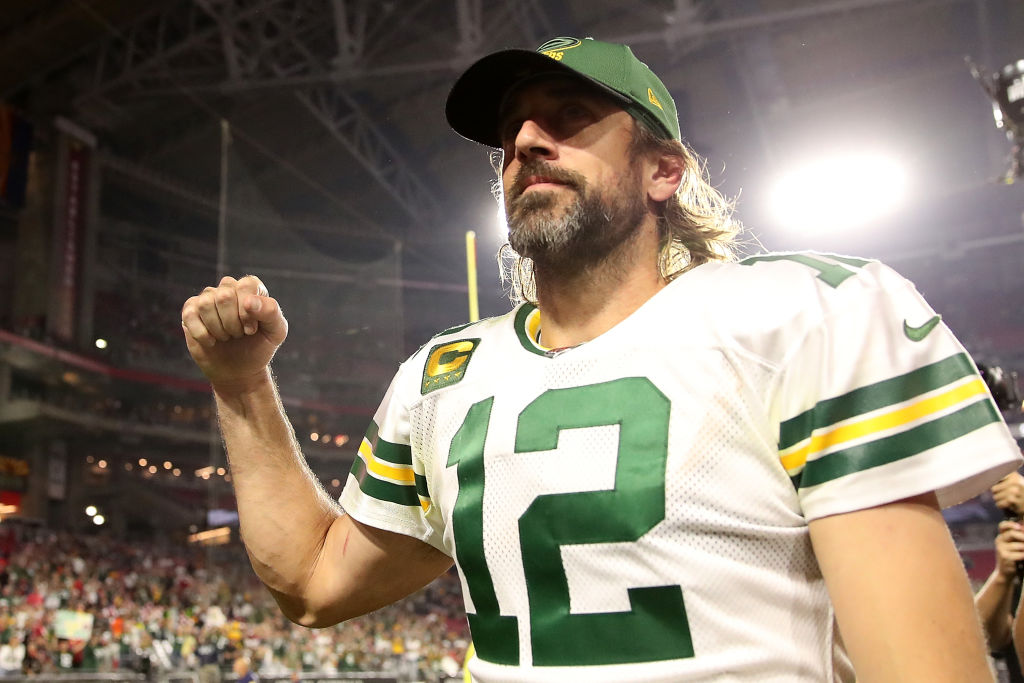 Which teams are already qualified for the 2021 NFL playoffs?