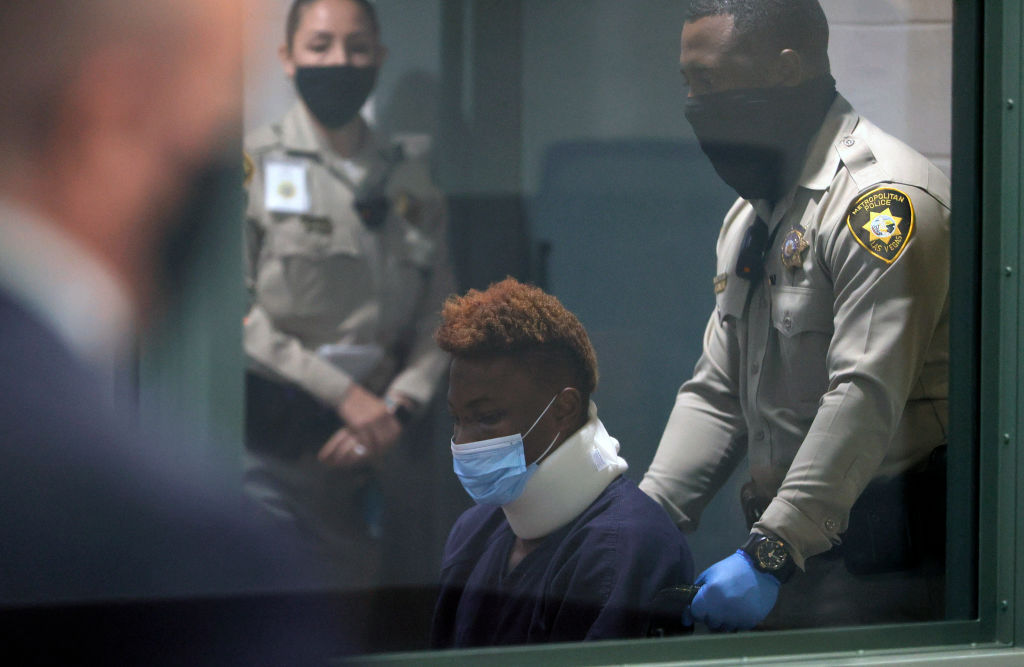 The NFL is a sports league that has given us thousands of memorable moments on the gridirons and the fans treasure those moments in our memories, but, unfortunately it has also given us unfortunate news involving many players.

Arrests, incidents with the police, family violence problems and many more are just some of the recurring themes that are experienced every day in the NFL. In this 2021 season, Herny Ruggs III struck the note upon being arrested for causing the death of a young woman and his dog while driving.

Other cases like that of Aaron Hernandez, who ended up in jail and would later die. There are many of the cases that NFL teams face with their stars and that they seek to completely eradicatebecause it is an issue that afflicts the vast majority of teams.

DailySnark presents us with a graph that is not at all presumable and that has to do with the arrests of each of the NFL teams in the last five years and during this period of time, only one team (out of 32) has no problem with the law.

It’s about the Los Angeles Chargers, the only team that in this five-year period has gone clean of incidents involving arrests and its playersbut there are some others who are already frequent clients of the police and should work better on this issue. 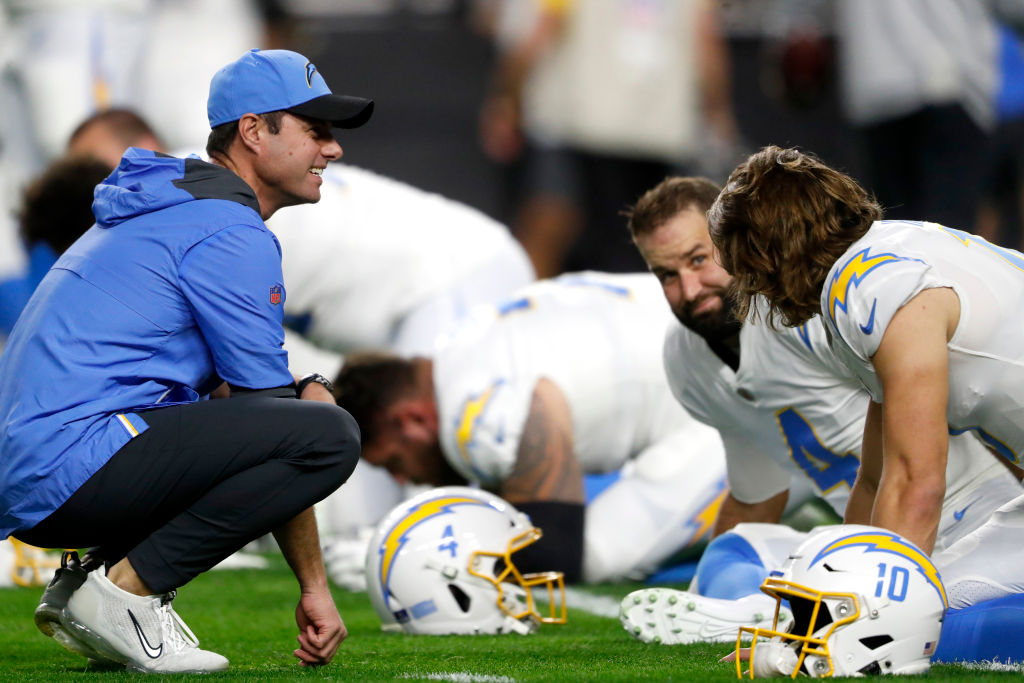 Nothing to brag about: Arrests by NFL teams

The graph is very simple, it shows in a table the number of incidents that had arrests, the NFL teams that had those problems and the type of arrest it was, because unfortunately there are several issues for which players are arrested.

Driving under the influence of alcohol or drugs (DUI), drug possession, weapons possession, domestic violence, sex crimes, inappropriate conduct and a few more that NFL players have had to deal with during their arrests.

The Cowboys are the ones that have presented the most incidents with ten, in fact, it is the only team with that number of arrests. Seahawks are next on the list with nine, Chiefs with eight, triple tie between Broncos, Arizona and Giants with seven arrests. 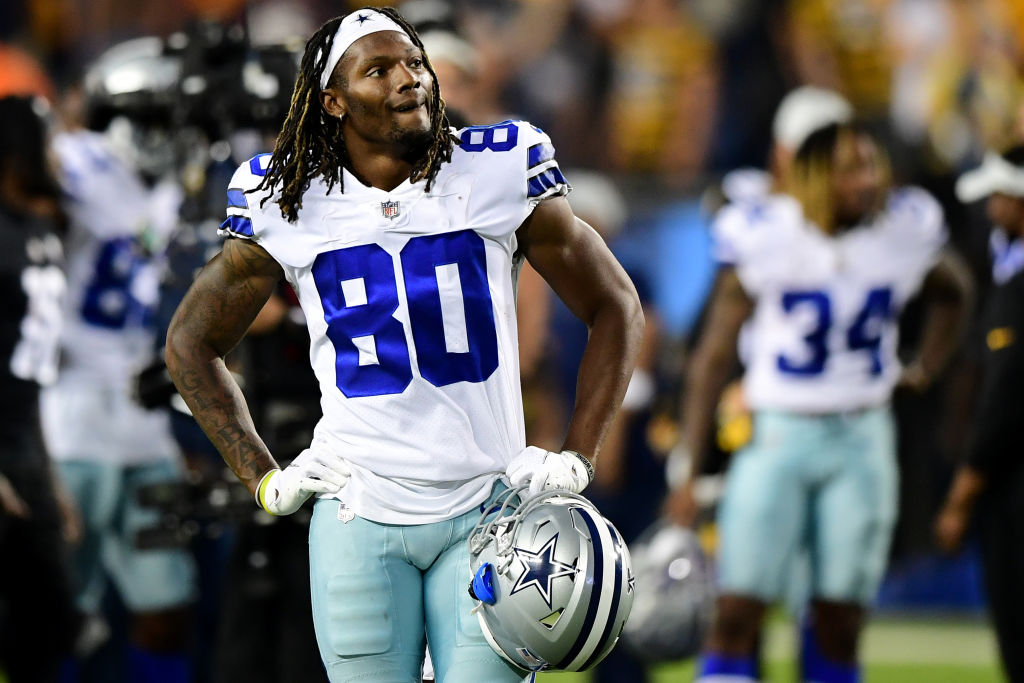 Which NFL team has had the most players arrested in the last five years?