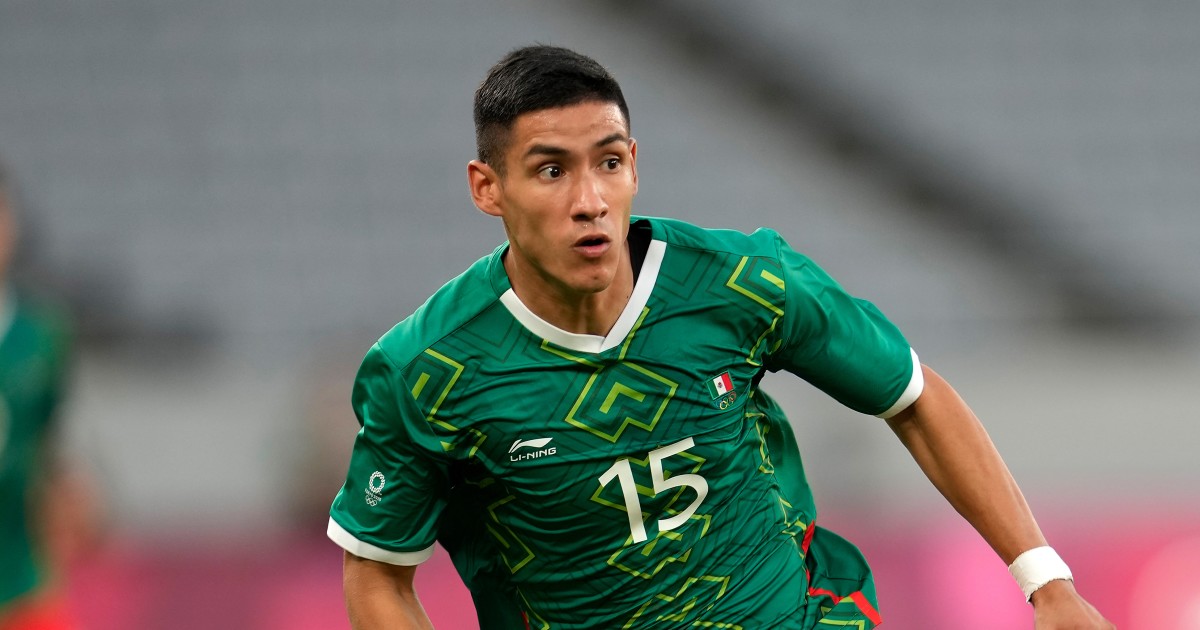 The duel will face two teams that won in their respective first matches in the world fair and a victory would put them in the second round. Mexico impressed by beating André Pierre-Gignac’s France, while those technically led by Hajime Moriyasu beat South Africa 1-0 in the debut thanks to a goal from Takefusa Kubo, their great figure.

The Aztec Olympic team will face Japan next Sunday, July 25, at 4 am Pacific Time in a match that can be seen on Telemundo.

The full schedule of matchday two matches in men’s Olympic football is as follows:

Time (Pacific), game and how to watch it

12:30 am, Egypt vs. Argentina, NBCOlympics.com, Telemundo

1 am, France vs. South Africa, NBCOlympics.com

1 am, New Zealand vs. Honduras, NBCOlympics.com

3:30 am, Australia vs. Spain, NBCSN, NBCOlympics.com

4 am, Japan vs. Mexico, NBCSN, NBCOlympics.com

4 am, Romania vs. South Korea, NBCOlympics.com

4:30 am, Saudi Arabia vs. Germany, NBCOlympics.com

To close the group stage, Mexico will face South Africa on Wednesday at 4:30 am on Telemundo.

This is the full schedule for the third and final round of the group stage, which qualifies two from each sector.

Time (Pacific), game and how to watch it

1 am, Saudi Arabia vs. Brazil, NBCOlympics.com

4 am, Australia vs. Egypt, NBCOlympics.com

4 am, Spain vs. Argentina, NBCOlympics.com