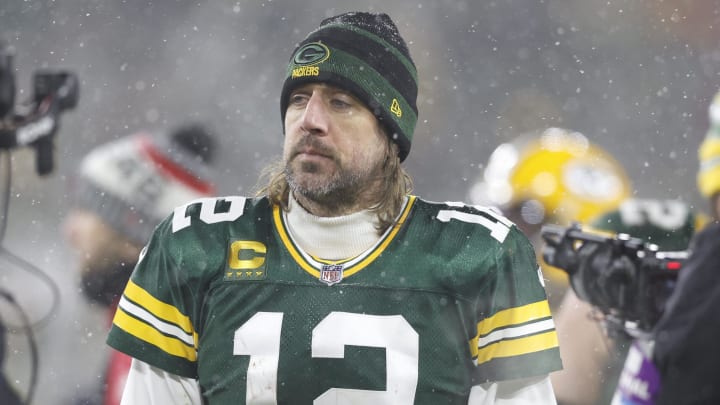 The Green Bay Packers added another failure in the 2022 playoffs in the NFL and everything seems to indicate that quarterback Aaron Rodgers will leave the organization. The two sides have had a rocky relationship over the past few years.

Despite this, Rodgers has not made a final decision on the matter and the Packers may still have a chance to convince the veteran with a new contract after canceling the last year he had left for 2023.

One measure the organization could take to win him over is the retention of Davante Adams, Rasul Douglas and De’Vondre Campbell, three of the team’s top figures who become free agents.

In case of not securing a new contract with them, they would be forced to sign players of a similar quality, something quite difficult at the moment.

Another detail in which Rodgers does not seem to give in is the presence of Brian Gutekunst as the general manager of the Packers, a manager with whom he has had many problems and was one of the main reasons for joining the team late before the start of the season. 2021-22.

Last but not least, there is the detail of the contract that the organization could offer him in the future, because even at 38 years old Rodgers seems determined to find a deal for at least two or three seasons and be paid as one of the best in the league. league, which could mean at least $35 million per year.

Surely this will be one of the novels of the next offseason and although the rumors seem to suggest that Aaron Rodgers could join the Denver Broncos, there is still much to be defined in the NFL market.

What would have to happen for Aaron Rodgers to stay with the Green Bay Packers?