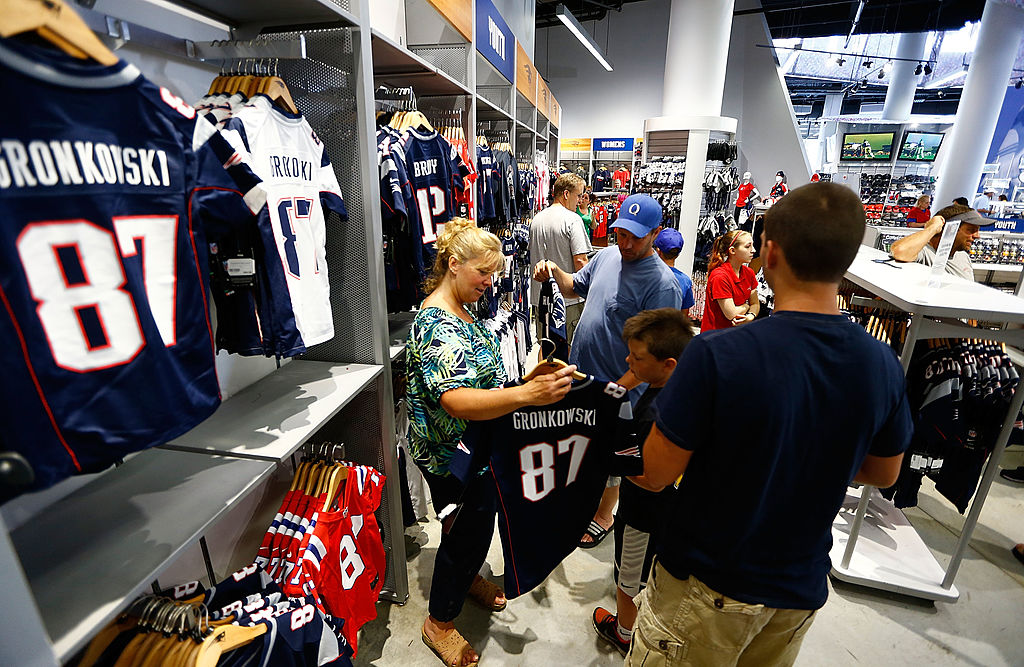 The 2021 NFL season is gone and it left us with great things that we will not forget like the Bengals and their future with Burrow and Chase, the retirement of Tom Brady, Cooper Kupp being the best receiver in the league, just to mention a few. Speaking of players, what will be the best-selling jersey in each US state?

We know that not everyone is a prophet in their land, so it doesn’t necessarily have to be a Giants player, the best-selling player in New York, to cite an example. What’s more, there are states like California, Ohio and Florida -to name a few-, that have two or more teams.

Another factor to consider is that there are states in the United States that do not have an NFL team and jersey sales will be based on the popularity of players close to that state or if the player is one of the most prominent in the NFL.

In accordance with lidsa company that sells jerseys in the United States, a study was carried out in which they mention that playing sold more jerseys per state in the neighboring country and which team sold the most in each state of the American union.

As expected, Tom Brady was the winner of the player who sold the most jerseys in the 2021 season. His jersey sold more than that of any other player in 18 of the 50 US states. Only two defensive players made this list, TJ Watt and Von Miller.in the respective states in which they played -Colorado and Pennsylvania-. 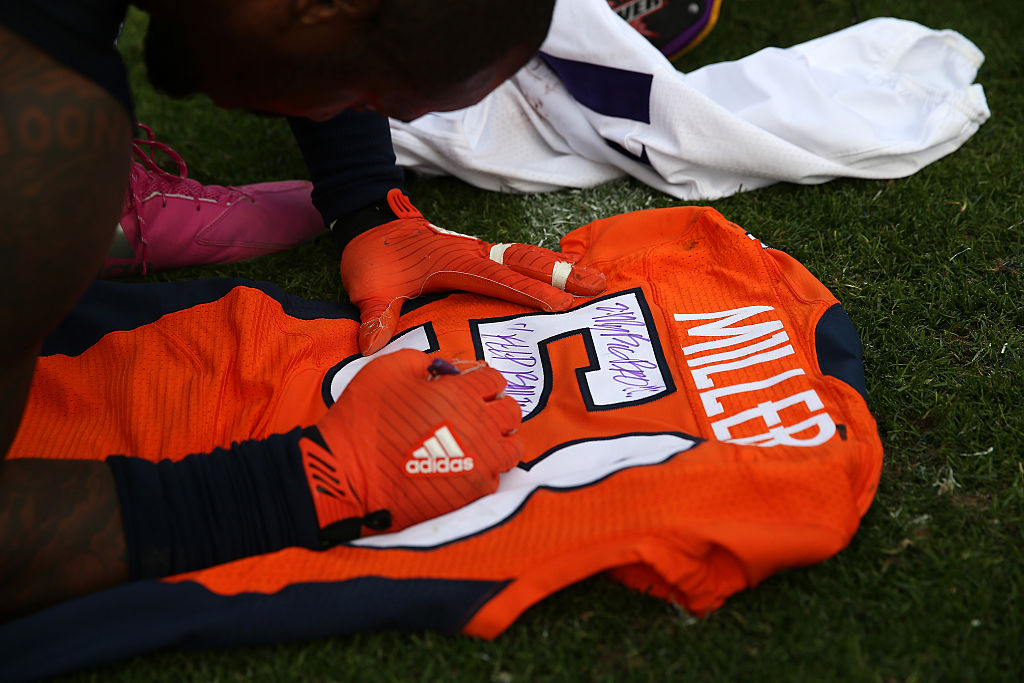 Tom Brady the best selling Jersey in 18 states of 🇺🇸

Next, we will list the NFL’s best-selling jersey in each state of the country of the stars and stripes: 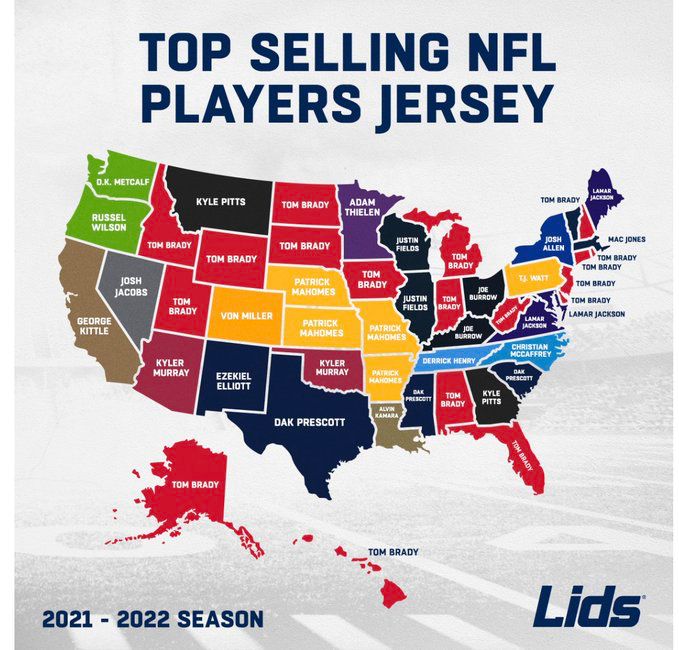 We have already seen players: which team sold the most jerseys by state?

The Buccaneers and Cowboys are the most popular teams, reaching nine and eight states with the most sales, respectively. The panorama will change for the following season. Tom Brady will not be there and some players will gain popularity after the playoffs like Cooper Kupp or Joe Burrow. 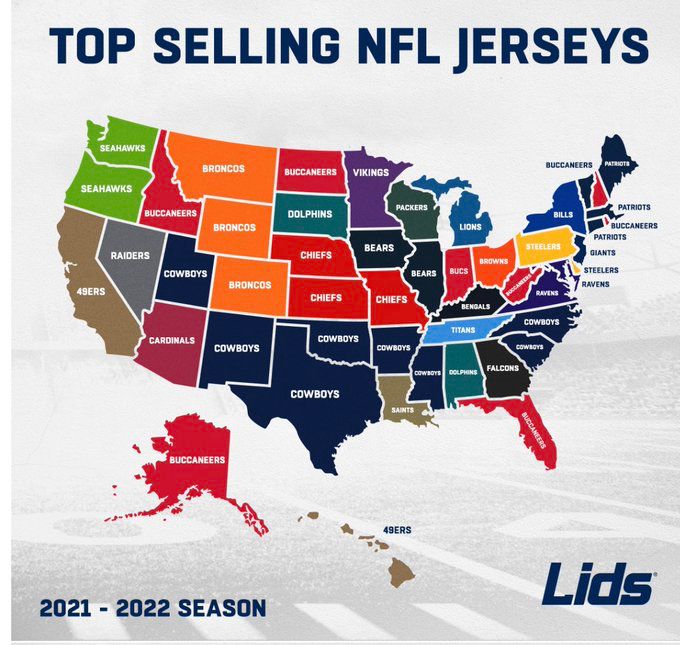 What was the best-selling jersey for each state in the US in the 2021 NFL season?