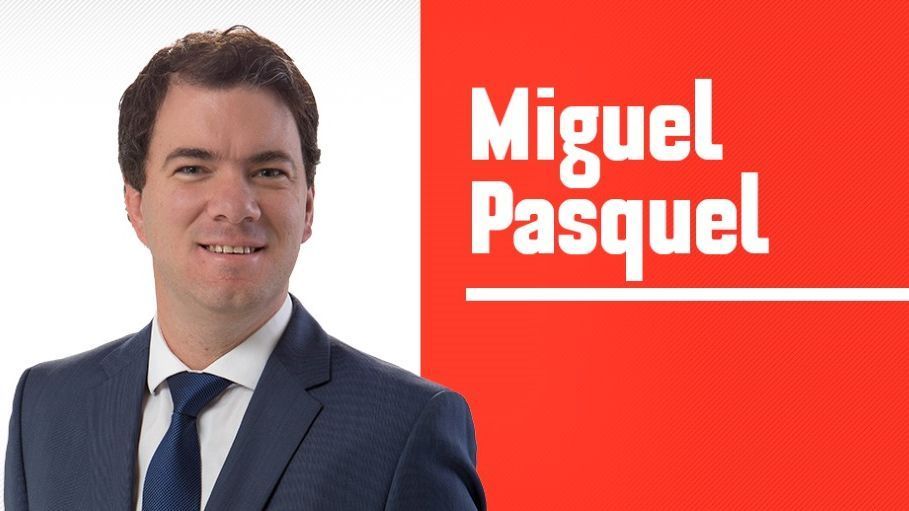 The quarterback and wide receiver were the architects, to a great extent, of the Rams’ recent championship

Through the years, we have seen couples who have left an indelible mark on their loyal fans. We cannot imagine Don Quixote without Sancho Panza, Batman without Robin, Sherlock Holmes without Dr. Watson, or Scooby without Shaggy.

Now, Los Angeles Rams fans will hardly be able to think of their team without the wonder duo, the dynamic duo that shone during the 2021 season and who were largely the architects of the recent championship. I speak of cooper kupp and matthew stafford.

I had the privilege of interviewing these two great players during the campaign and it was a pleasure to know what good people they are, with a friendly treatment, above all to confirm that they are extraordinary players and teammates.

Mexico, present in this story.

Who would have thought that this story began in the beautiful landscapes of Mexico, exactly in Cabo San Lucas, where the former Detroit Lions quarterback met Rams coach Sean MacVay?

“Cabo is a place that will always have a place in my heart because of the changes for me and my family, and the opportunities,” the quarterback told me during our exclusive interview with ESPN.

For his part, Kupp was seeking to become the protagonist of this story, since in previous campaigns he shared his role with Robert Woodswho due to injury missed much of the season.

The moment arrived, the countdown was heard and the clapperboard began an unforgettable year for this couple, the team and their fans.

Kupp and his triple crown

The first great personal achievement for the receiver was winning the triple crown, that is, being the leader in air yards, receptions and touchdowns through the air. But this would not have been possible without Stafford, with whom he had great chemistry from the first day they met.

As I told Stafford during our chat, it seemed like he and the receiver had played a lifetime together, they hit it off in a great way and we saw the result during Super Bowl LVI.

“I think one of the greatest qualities that Matthew Stafford brings to the Rams is his experience. He’s played a lot of games over his 12-year career and being able to absorb the knowledge that he’s gained because of the things he’s been through, what he’s seen, how they’re going to press, covers, all of those things and being around someone like that, it’s not something you think about, but subconsciously it allows us to play faster and execute better,” Kupp said during our interview.

And it is that in addition to being the leader in those three areas, since 2012 nobody had exceeded 1,900 yards; the last was Calvin Johnson with 1,964. The confidence he put into each pass definitely motivated Kupp game after game.

Matthew Stafford always proved to be a committed quarterback for his team, and we saw him for 12 years with the Detroit Lions, with whom he played three times in the postseason and always stayed in the wild card game.

But his great revenge came after leaving the Lions, and it’s not just changing teams to change, he came to an institution that already had a solid structure, but they needed an expert in controls that would give them the opportunity to reach the Super Bowl , play it in their stadium and, above all things, win it.

The big day has arrived.

The chemistry and trust between Stafford and Kupp was reflected, above all, in the last play of Super Bowl LVI, in which the quarterback placed all his trust in the best receiver of the season and he did not let him down.

The former Detroit Lions quarterback completed five passes to Kupp on the Rams’ final possession for 39 yards, including the first touchdown to be called for penalties and in which the receiver had to take a hard hit in the end zone.

But with a minute and a half remaining in the game, and when we all knew that Stafford would look for Kupp, the Bengals failed to cover this play that we all anticipated, the wonder duo sealed the victory.

There’s no question these two players will continue to be feared in the NFL, and Rams fans can be happy for the team they have. For my part, it was an honor and a tremendous pleasure to have been able to talk with both of you and share with you a little more about this beautiful work and effort by ESPN.

What the interviews with Matthew Stafford and Cooper Kupp taught me