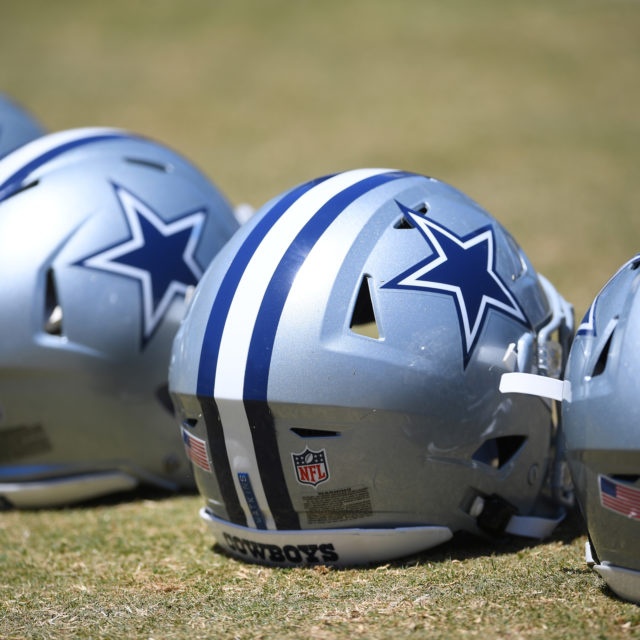 With Jourdan Lewis’ injury making him unavailable for the rest of the season, the Cowboys are looking for options within the same locker room to play inside cornerback. Among them are rookie DaRon Bland and defensive backs Kelvin Joseph and Nahshon Wright. However, the organization may take advantage of the available exchange window to search for an element that is in the league.

Given all this, there are excellent options in the NFL that could help the Lone Star team. First up is Sidney Jones IV, the Seattle Seahawks’ left cornerback who has made an appearance in just three games this season. Currently, he is with a sore groin and is questionable for Week 8 against the Giants. Therefore, there is talk of the possibility that he is available for trade.

Despite his insignificance this season, where he has only had five combined tackles, 2021 was a totally different story with the Seahawks. He being a starting element in eleven games and with an average of 84.3 in regards to coverage of the rivals. Last year, Sidney would finish with 66 combined tackles and 10 passes defensed. And on the financial side in general, Jones’ contract is only $3.6 million. So it is an amount that the Cowboys offices could afford in the short term.

Another element that is in the discussion is Greedy Williams. The Cleveland Browns cornerback is in the final year of his contract and hasn’t really been that involved this season. He did, however, play in all 16 games of the 2021 campaign, finishing with 41 combined tackles, a fumble and two interceptions. According to various rumors, the Browns are listening to proposals to trade the player. Since after giving up a total of six selections in the Draft to get the services of Marshal Deshaun Watson, they may want to recover part of this capital by leaving the defensive back. Either way, he’s only been in two games, putting up just four combined tackles.

One who is on the radar but looks more distant is right cornerback William Jackson III. According to recent injury reports, Jackson has a sore back and will barely be available for Week 9. In what he’s been able to play this season, William has 16 combined tackles. Likewise, last year he had a great showing with Washington, posting 39 combined tackles, two interceptions and eight passes defensed.

However, it is seen as a very distant possibility due to various factors. First, Washington may demand a much higher draft capital for its cornerback. Along with this, it is usually more complicated for a divisional rival to make a trade with another team in the same division, such as the Dallas Cowboys in this case. All thanks to the competition that this could represent in the future.

Either way, Dallas has been able to partially resolve a problem its defense has had since the season began. They have acquired the services of defensive tackle Johnathan Hankins in a trade with the Raiders, all with the goal of stopping the opposing ground game. Hankins himself has spoken to the media that he is up for the challenge with the Dallas Cowboys and everything that comes with it.

And as far as the organization is concerned, we’ll see if they make any other moves before the trade window closes on November 1 in the afternoon. As you can see, there are good options in the same league to have more depth in the cornerback position and that can help in production. In any case, we’ll see what happens in the next few hours.

What options does Dallas have to add a cornerback via trade?