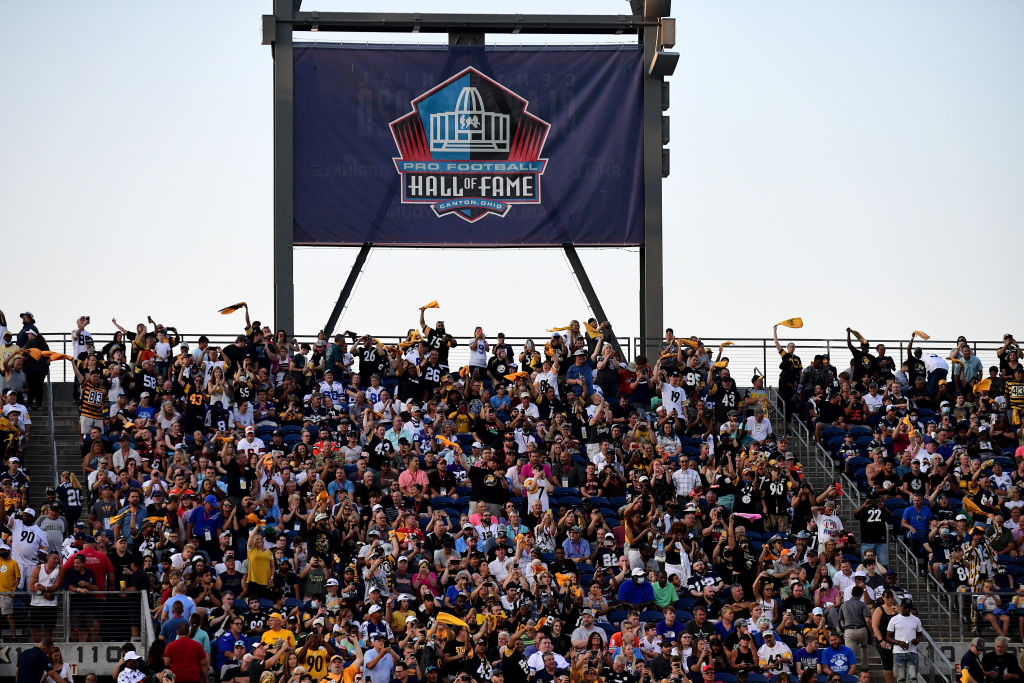 172 may not be many days, but for a regular NFL fan, they are a real ordeal. The good news is that the wait is over for all gridiron fans. with the Hall of Fame game.

The last game we saw was the Rams vs Bengals of Super Bowl LVI and with that the 2021 NFL season closed, so, after more than five months, the 2022 campaign will start.

Although not officially, because week 1 of the NFL will start until September, but the first game of the preseason is played in early August.

And it’s customary that the first game of the preseason is the Hall of Fame game. This meeting is already a classic in the NFL and is played every year.

But what is the Hall of Fame game? Well in the NFL there are many traditions and this is one of thembut then we tell you everything about this game.

When was the tradition of the Hall of Fame game born?

For many the subject of history was not the favorite subject in school, but here we will remember a little about that subject, because the jump to the past is sure when talking about the hall of fame game.

This party was born in 1962same year in which the Hall of Fame was inaugurated, that is, it has been playing for years.

Who are the chosen teams and where is it played?

Each year different teams are chosen, that is, they do not always play the same franchises. And for the choice been made since the Super Bowl, several months before.

Basically at the same time new members of the Hall of Fame are electedthe teams that will be in this match that opens the season are also chosen.

This August 4, the 2022 edition of the Hall of Fame game will be played, the Jacksonville Jaguars and Las Vegas Raiders will be the protagonists of the game.

The debut of Davante Adams with the Raiders and a new opportunity to shine for Trevor Lawrence, so it will be a great game that will start at 7:00 p.m., central Mexico time.

To watch the game you will have to tune in to the ESPN signal or if you are more into streamingyou can also enjoy it by Star +.

What is the NFL Hall of Fame game and who participates?