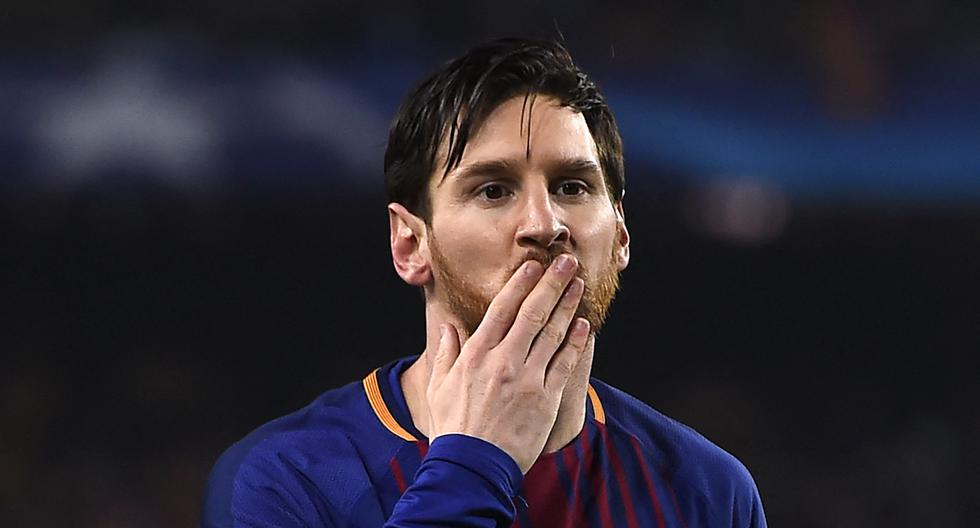 In France they assure that Lionel messi is one step away from becoming a player of PSG. After the confirmed separation between the Argentine and Barcelona, the capital club moved quickly to present an ambitious sports project. So, in the absence of the signature to make it formal, the Ligue 1 characters are already talking about the historic transfer.

One of the first to speak was the coach of Brest, the Franco-Armenian Michel Der Zakarian, who gave his opinion openly about what it means for him that the South American star reaches the French championship. The sincere words of the strategist have already gone viral on the Internet and all social networks.

“It would be extraordinary. I’m not going to be very polite, but it makes me hard“said the coach of the Ligue 1 entity at the press conference this Saturday after drawing 1-1 against Olympique Lyon. Immediately and in a global sense, the DT recognized that the local tournament will benefit from the former Barcelona.

“He is a super player. We say that we have a championship of sh …, that we have a lot of bad things, but if he comes to play with us it would be extraordinaryor. We are going to celebrate it “Michel Der Zakarian added in the dialogue with the media and among so much information that ensures the presence of Leo Messi from next week.

Lionel Messi will appear at a press conference to discuss his departure from Barcelona. The Argentine star will appear before the media this Sunday in his official farewell, confirmed the Catalan club.

The club announced last Thursday that it could not renew Messi for “economic and structural” reasons, since it was impossible for him to register the player in LaLiga, as he could not comply with the financial ‘fair-play’.

After the appearance of the president of Barcelona, ​​Joan Laporta, explaining his version about the breakdown of the negotiations, it is the turn of Leo Messi, who had reached an agreement for five seasons with the Barça entity, but will finally have to find another team in the final stretch of his career.