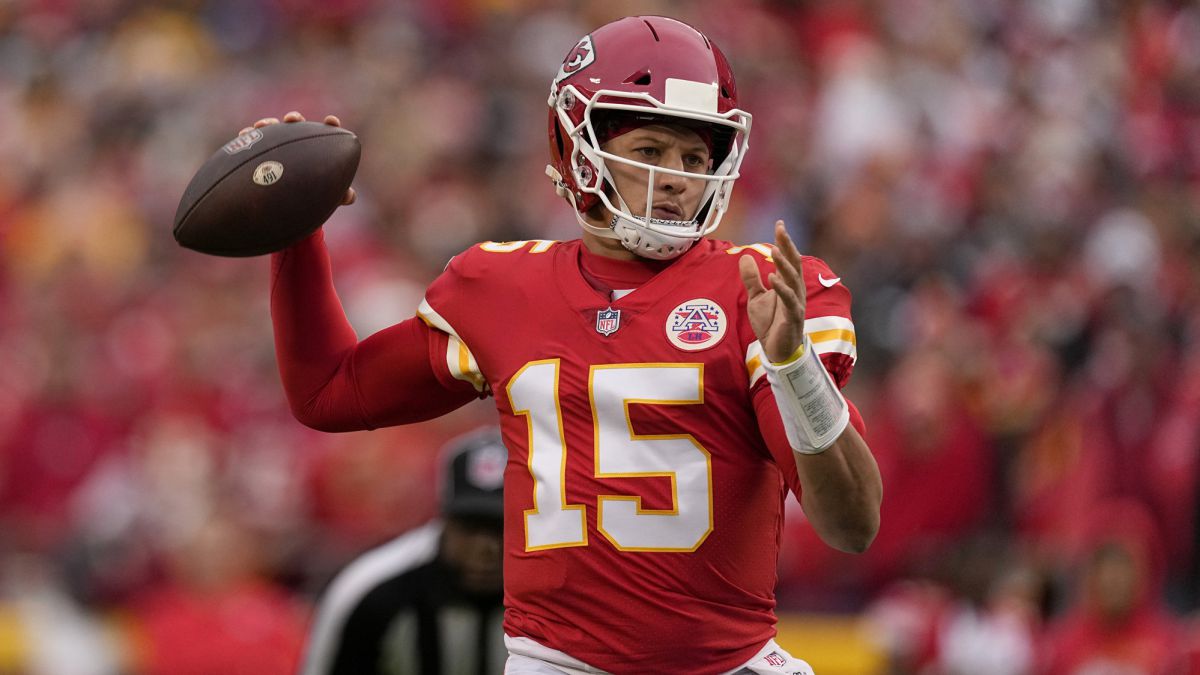 Contrary to the situation of teams with veteran quarterbacks like the Seattle Seahawks and the Pittsburgh Steelers, The Kansas City Chiefs have a young passer who has already shown his potential in the figure of Patrick Mahomes, but what does the future hold for the 26-year-old?

After being drafted by the Chiefs in the first round of the 2017 Draft with the 10th pick, Mahomes has played 61 regular season games and has 18,462 yards, 147 touchdowns and 37 interceptions. after completing 66.1 percent of his passes. He has also rushed 227 times for 1,110 yards and eight touchdowns.

Starting with the 2022 season, the contract extension signed by Mahomes in 2020, 10 years and 450 million dollars, take effect on the Chiefs’ books. The MVP of the 2018 season knows that he should invest his money and is doing it in other sports such as baseball and soccer.

Due to this extension, cFinding good partners could be tricky as the years progress as their salary will reach $ 59,950 million in 2027 and the salary cap would prevent adding big names through free agency.

The main problem for Mahomes is that wide receiver Tyreek Hill ends his contract at the end of the 2022 campaign and the six-time Pro Bowl guest, who will earn $ 18.035 million, will surely demand a salary increase that could be over $ 20 million a year.

One of the good news for Mahomes is that tight end Travis Kelce will be on the team until the 2025 season.. Both players have been Mahomes’ favorite targets as, of his 147 touchdown passes, 41 have been to Hill and 32 to Kelce.

The Chiefs have reached the last two Super Bowls as representatives of the American ConferenceHowever, the picture in the AFC could get more complicated than it seems since the generational change in the quarterback position has been carried out by several teams in the conference.

The Buffalo Bills, the Baltimore Ravens, the Cincinnati Bengals and the Los Angeles Chargers They are well-armed teams that have their franchise quarterbacks in Josh Allen, Lamar Jackson, Joe Burrow and Justin Herbert, respectively.

Furthermore, TRevor Lawrence could make the Jacksonville Jaguars a playoff team Yes, and only if, you get improvements on the offensive line and your skill players because your defense is not among the worst in the league.

Despite the progress of the other teams, In 2021 the Chiefs, led by Mahomes, have an 11-4 record thanks to an eight-game winning streak they keep alive after starting 3-4 which makes them the most plugged-in team in the entire NFL, and their present is more scary than their future.

What does the future hold for Patrick Mahomes?