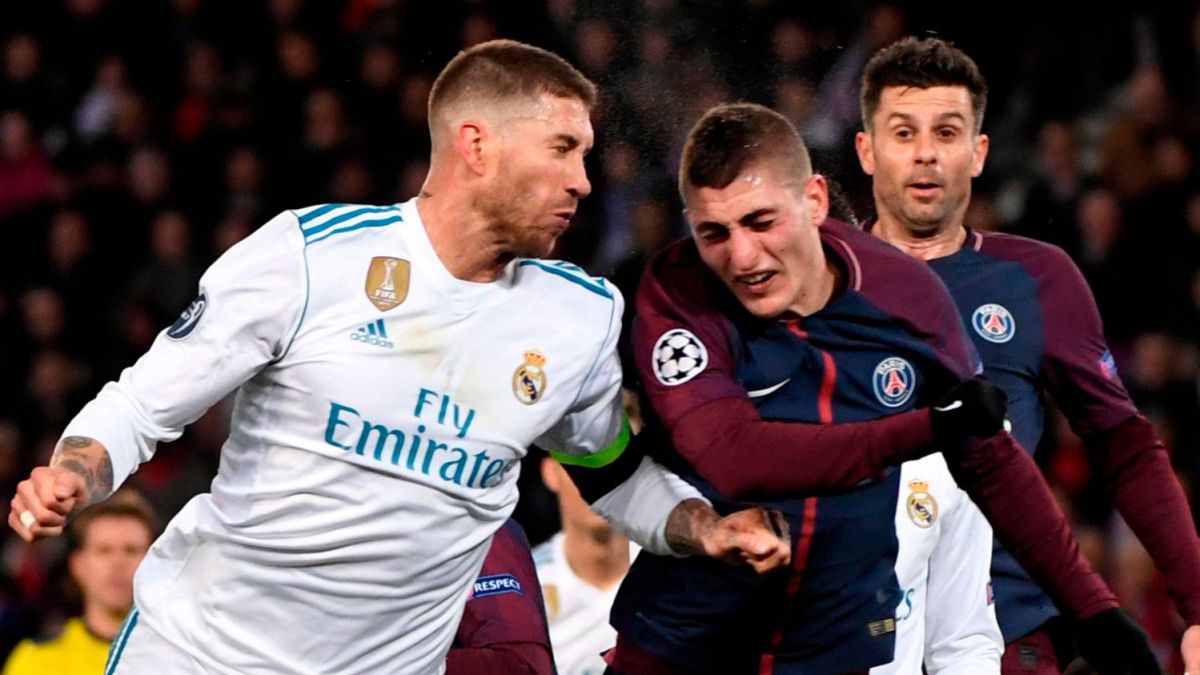 Marco Verratti will undoubtedly be one of the protagonists in Sunday’s final between Italy and England. The PSG midfielder spoke at a press conference in Coverciano, welcomed Sergio Ramos and also commented on yesterday’s semi-final. The penalty awarded to Southgate’s men did not convince him at all …

Final: “We all watched yesterday’s game together. England are physically strong and have many technical players, they deserved this final. They play in their stadium and with their people, but for us it would be a dream to be able to win like that.”

Wembley: “We are used to the environments of the big stadiums, it will give us strength too. Playing there is stimulating.”

Referee: “There will be a great referee and he will do a great performance. That doesn’t worry us.”

Periplo: “Sometimes we don’t realize what’s happening, it’s what I don’t like about football. Everything happens too fast, you don’t even have time to celebrate and there is another game to play. We see people on the street, our happy friends, I am here with people like Immobile and Insigne whom I love from Pescara and we would never have imagined this. This is what pushes us to give everything and, whatever happens, we will not be able to blame ourselves for anything “.

Final: “It is easy to prepare. Playing from the beginning or a single minute does not change anything, everyone will give their lives. The details will make the difference.”

Injury: “Three or four days after the injury, I thought it would not come. The nightmare of 2016 returned, but thanks to the help of the doctors I managed to be ready and in good condition.”

Donnarumma: “He is proving to be a great man and he deserves to be at the top. The Champions League is the goal of PSG, I’m happy for him and for the team. Ramos? He has won everything, he will help us. I’m glad that he too has chosen to PSG, it shows the great work of this club “.

Penalty to England: “It was very generous, I would not have whistled it. They won the game thanks to that …”.

Bonucci and Chiellini: “Every year they are stronger, they give you the confidence to be able to press, because you know that you have two phenomena behind you.”

Mancini: “He always did well, to receive criticism, as he did in England, it is only enough not to win, it is up to everyone. For us he is special, he gave us confidence in the hardest moment, he was the perfect coach to come back at this level. The results are proving him right: 33 matches in a row without losing, as they like numbers. “