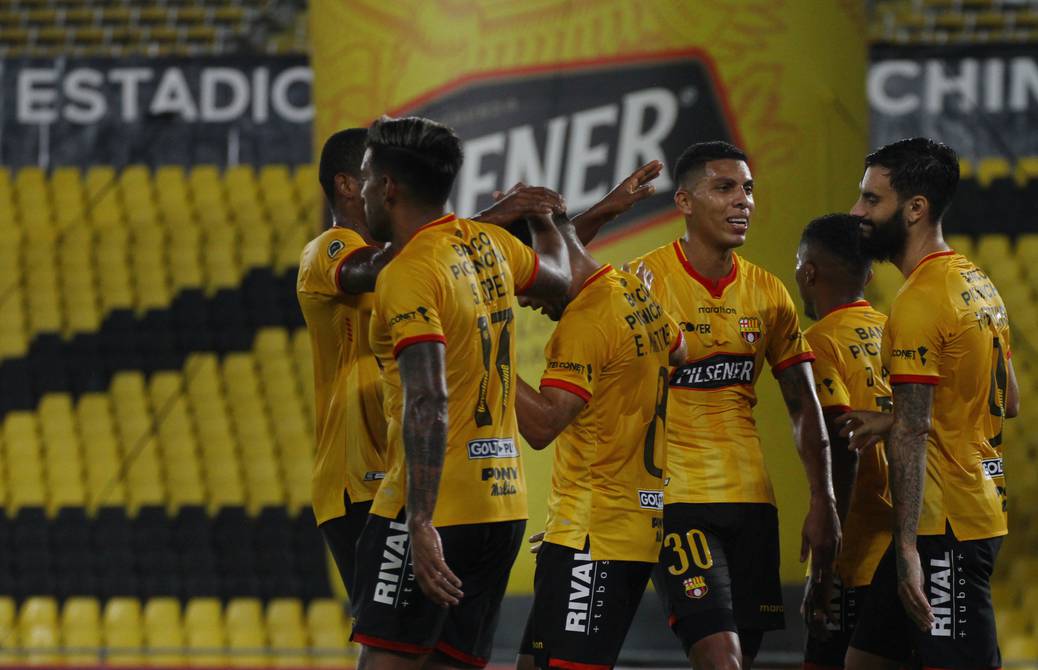 To reach the round of 16, Vélez placed second in group G, while the bullfighters classified as group C winners.

The Argentinian Velez Sarsfield and the Ecuadorian Barcelona SC will contest the Wednesday in Buenos Aires the first episode of a series that is expected to be even and difficult prognosis, in one of the duels of the Round of 16 of the Copa Libertadores.

Vélez, champion in 1994, He agreed to the first knockout key as Flamengo’s guard in Group G, in a season from lowest to highest, as he lost his first two games and then recovered with three wins in a row that led to his classification.

Barcelona, ​​finalist in 1990 and 1998, became one of the revelations of the current tournament by finishing first in Group C, above Boca Juniors and by eliminating Santos, who had just been a finalist in the 2020 edition.

The arrival of the international goalkeeper Bolivian Carlos Lampe, who will not be able to play on Wednesday, is for the moment only incorporation of a Velez despite the fact that he has suffered several casualties, including the Ecuadorian goalkeeper Alexander Domínguez, the Peruvian Luis Abram, the Chilean Pablo Galdames, as well as the Argentines Hernán De La Fuente and Ramiro Cáseres.

“Despite the losses last semester, we remain competitive. You have to look at what we have and focus on that. I am confident that we can play a good game against a difficult opponent. I take it as a final ”, declared the coach Mauricio Pellegrino.

Barcelona traveled to Buenos Aires with concern after drawing 1-1 with archrival Emelec in the so-called Clásico del Astillero, a result that took him away from the chances of retaining the title of last season since Emelec was the leader with three points of advantage when there is one date.

To this frustrating draw was added the defeat of a couple of weeks ago against Liga de Quito by 1-0 in the final of the Ecuador Super Cup that left the bullfighting team empty-handed, marked by a football slump after the break imposed by the Copa América.

It was seen quite below the level of that team with excellent work in the group stage of the Libertadores.

The The match will be played on Wednesday at the José Amalfitani stadium starting at 5:15 PM in Ecuador., with arbitration by the Brazilian Raphael Claus, while the VAR will be in charge of the Peruvian Víctor Carrillo.

The winner of this key will find himself in the quarterfinals with the winner of the cross between the Paraguayan Cerro Porteño and the Brazilian Fluminense.