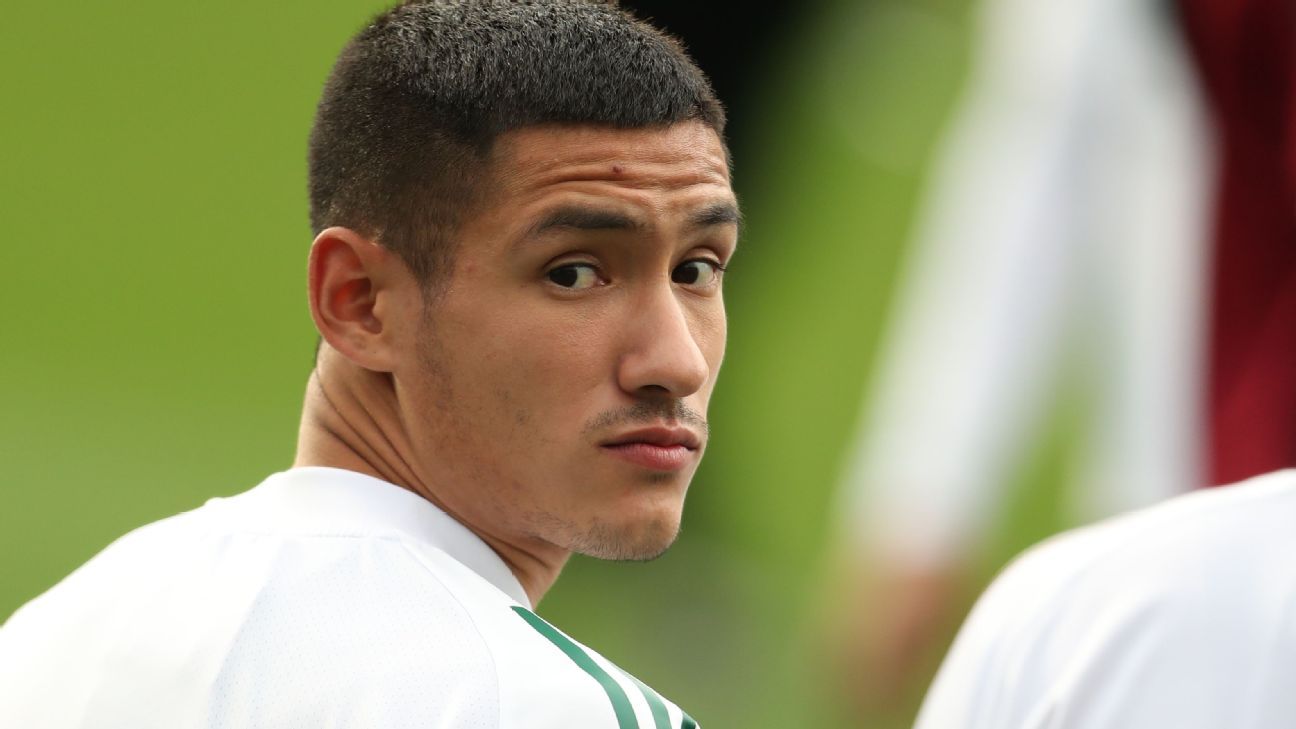 The name of the attacker of Chivas Uriel of the Greek club as a possible reinforcement for the following season, after the recommendation that Nery Castillo made

Nery Castillo He is far from the fields, but his passion for soccer is not lost and he also closely follows Mexican soccer to such a degree that he recommended Uriel Antuna to Olimpiakos, a club with which he shone in his time as a footballer, reports the Gazzetta from Greece So what ESPN Digital could confirm.

Antuna was part of the Mexican squad that won the bronze medal at the Tokyo 2020 Olympic Games and currently participates with the Chivas, a club that became his services after the negotiations he had with the MLS Galaxy.

Given the Mexican’s experience in football on the old continent, the Greek website assured that the name of the Guadalajara attacker is on the Olimpiacos table as one of the elements that could reinforce the team in order to be able to count on him for the playoff phase in the Europa League.

In addition to highlighting the obtaining of third place in the Tokyo 2020 Olympic Games and the goal and assistance against South Africa, the work carried out with Guadalajara was highlighted, where in the 2020-2021 season he generated a total of 6 goals and 8 assists in 38 matches with Chivas.

Similarly, the Greek media described the characteristics of the end of the Sacred Flock, where they highlighted their speed and ability one by one.

“He is a player who stands out for his one-on-one skills. He is fast, he dribbles and has imagination in his game, with characteristics that please and upset the stands, ”the website stated.

Uriel Antuna joined the list of elements that have interested other countries after the World Cup, along with Johan Vázquez from Pumas, Luis Romo from Cruz Azul and Alexis Vega from Chivas.

The 22-year-old player already has experience in the football of the Old Continent, as he played in the ranks of Gronningen, of the Eredivisie, an institution he arrived after his stint in Santos, of the MX League.

For his part, Nery was born in San Luis Potosí and chose to defend the colors of the Mexican National Team, with which he participated in the 2007 Copa América, where he won third place. In that contest he had an outstanding performance against Brazil, a team for which he scored a goal in the group stage.

Olympiacos is expected to issue a response to Nery Castillo’s proposal in the coming days., who also pointed out that he tries to follow Mexican soccer, but because of the time difference, then it is complicated.