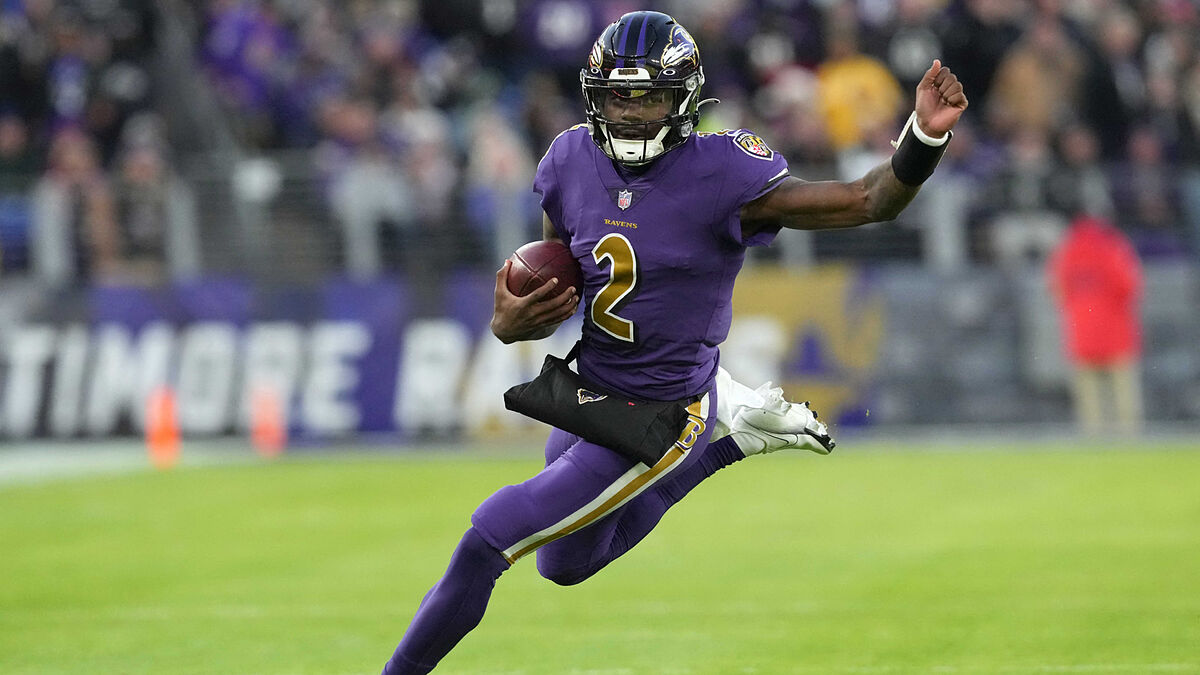 The Baltimore Ravens placed quarterback Tyler Huntley on the Covid-19 list on Saturday, so they have run out of their top two quarterbacks for Sunday’s game against Cincinnati, by the first North American site.

Lamar Jackson missed last week’s duel with a sprained ankle, and the Ravens just announced that the star will not be able to travel with the team.

Huntley had played well for Jackson during the previous weekend’s game, a loss to Green Bay. Now, Josh Johnson remains as the best alternative in the position for the team.

The Ravens signed Johnson, 35, before last week’s game. He appeared in three games early in the season with the New York Jets.

The Ravens have suffered blow after blow since running backs JK Dobbins and Gus Edwards they were out of the rest of the season with knee injuries before even playing their first games of the year.

There are more than a dozen Baltimore players on the disabled list and several more on the COVID-19 list. The Ravens (8-6) have managed to retain the top spot in the Northern Division, at least on a shared basis, throughout the season. But if they fall to the Bengals (8-6), they will be ousted.

WE RECOMMEND: OTHER NEWS OF CHRISTMAS 2021

-What is Christmas and when is it celebrated? Origin, history and meaning

-How to prepare Christmas stuffed turkey? This and other dishes to show off at Christmas

-The best rituals for Christmas: How to bring good luck to you and your family?

-Christmas Fat Draw 2021: When is it, how many millions does it distribute and where to see it live?

-Bank, Metro, Metrobs hours in CDMX, do they open or not at Christmas parties and at the end of the year?

-CDMX Dry Law: Is the sale of alcohol prohibited at Christmas and New Years?