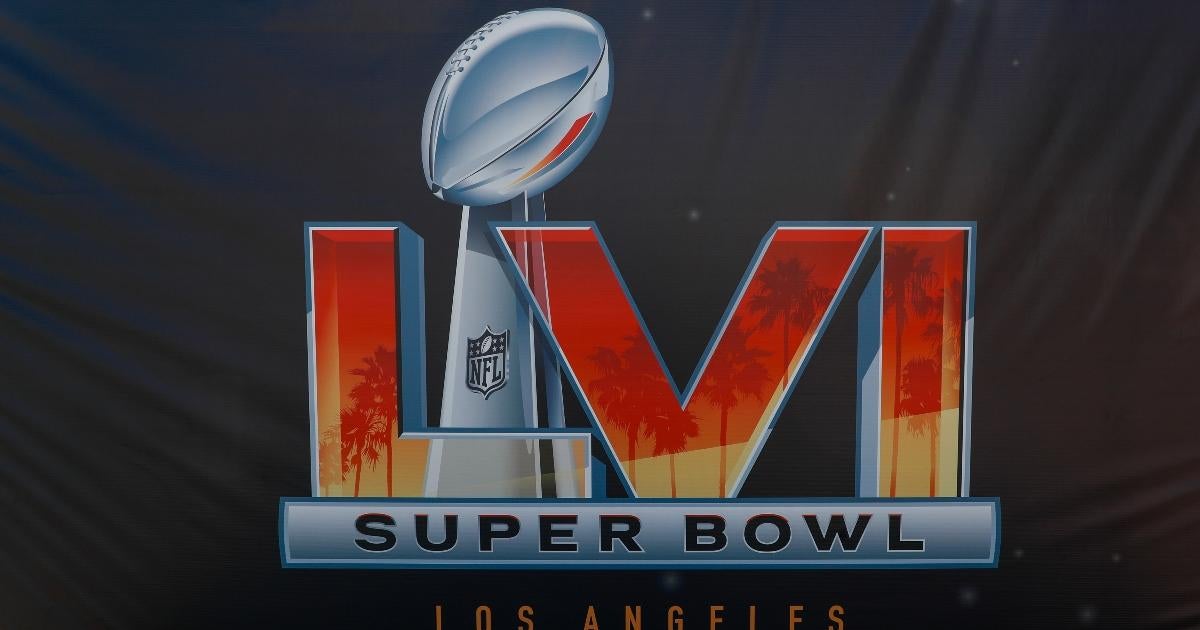 Allen is retiring at age 30, which is young by NFL standards. In his Instagram post, Allen said that he will now focus on his family, but according to multiple reports, the Miami Dolphins have hired Allen as a special teams assistant.

“I’ve always wondered what it would feel like to give up what most people would consider to be ‘the most part of me,’ and that is being a professional athlete,” Allen wrote on Instagram. «But, the truth is that I am lucky to be able to say that it has been good. It might have been better with two Super Bowl rings, but who’s complaining? I don’t,” his post read in part. «Dear football career. I am grateful for you, and I am grateful for the opportunity you gave me to turn nothing more than hard work into the foundation of a growing legacy. You’ve shown me that it’s not about how you start; it’s about how you end up.”

Allen was selected by the Falcons in the fifth round of the 2014 NFL Draft. He began his career at cornerback, but moved to safety in 2015 when head coach Dan Quinn replaced Mike Smith. After spending the entire 2014 season inactive, Allen made his NFL debut in 2015 and recorded 69 tackles, one sack and three interceptions in his first season. The following year, Allen had 90 tackles and two interceptions and helped the team reach the Super Bowl. The Falcons failed to win the title as they lost to the New England Patriots. Allen would play another four seasons with the Falcons before being released in February 2021. He finished his NFL career with 355 tackles and 11 interceptions.

“To the Falcons organization, thank you for these fantastic 7 years,” Allen wrote. “To the Bengals organization: WOW what a year and I can’t wait to see what comes out of it in the years to come. To all my boys, I love you! But, just know… when you see me on the other side with my head on, I’m throwing that sh-deep!”