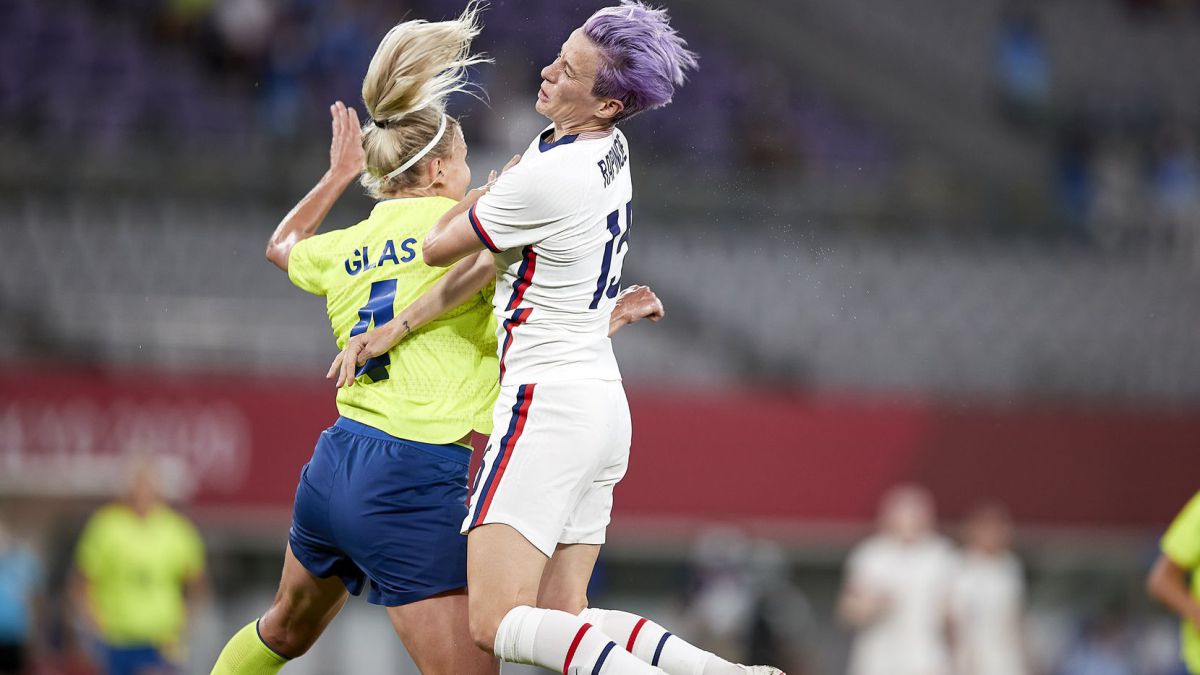 The Black Lives Matter movement It is something that took a lot of force in the United States as a result of the death of George Floyd. This caused a great conflict in the North American country, especially on the side of those who were in favor of former President Donald Trump.

And it is that from that moment, the action of kneeling in the national anthem of the United States, began to become frequent in several sports, however, one of those that stood out was women’s football, led by attacker Megan Rapinoe.

The Black Lives Matter movement went around the world, and was presented in Tokyo after the American footballers decided to kneel before facing Sweden in what was their debut at this year’s Olympics.

The debut was far from what was expected for the world champions in 2019 and the number one in the FIFA world rankings. With a great Asllani, Sweden easily beat them by a resounding score of 3-0 the early morning of this Wednesday, July 21.

It was the perfect moment so that social networks exploded against the team led by Vlatko Andonovski, but mainly against the winner of the golden ball of women’s football. OL Reign star Megan Rapinoe.

Comments like: “I’m glad they lost. I hope you continue to lose, you are not victims, rather you are a shame “ They were the ones that rumbled through twitter after the defeat suffered by ours in Tokyo 2020.

@mPinoe maybe if you and your team got off that knee and practiced y’all would win.

@mPinoe what a disgrace to our country in and out of it. Sad that I cheer for teams against the greatest country in the world. Love seeing you make excuses when you lose. Must be your ways in all ways of life ..

The United States women’s team will return to activity next Saturday, July 24, seeking to recover from the hard defeat suffered against Sweden, when you have to measure New Zealand.