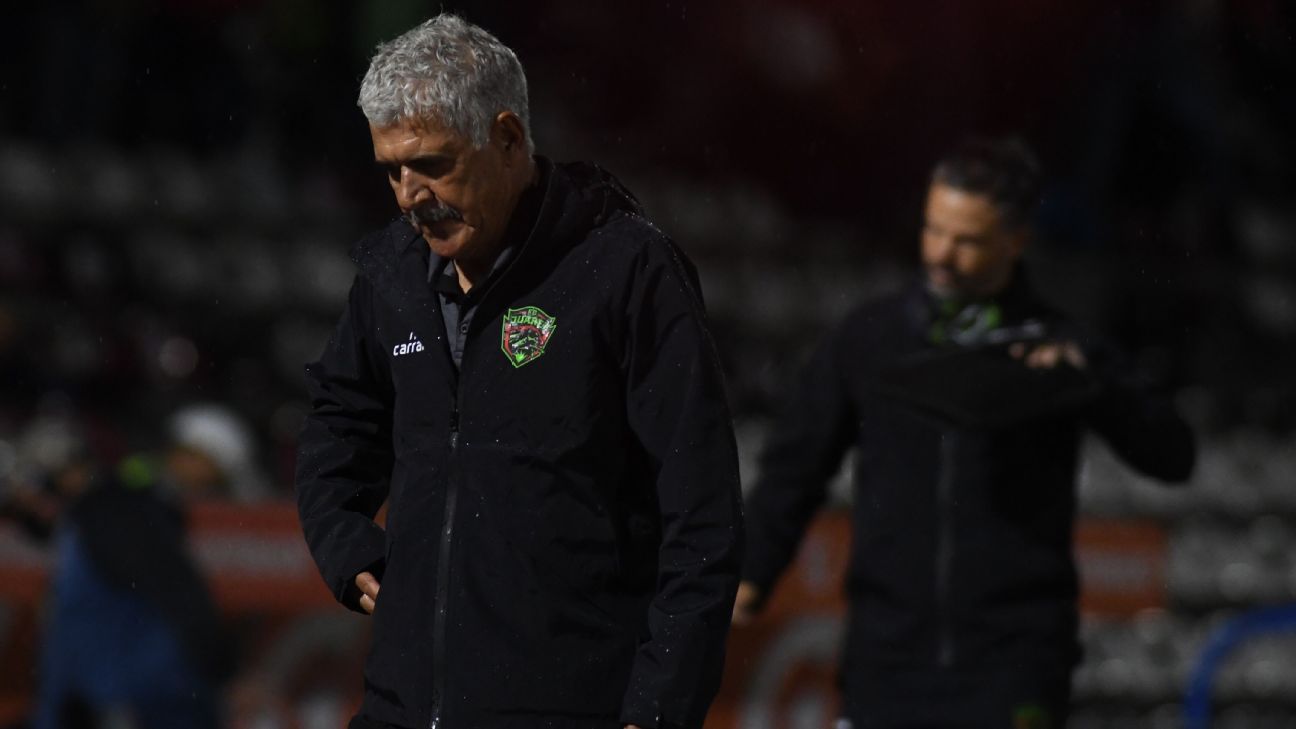 The usual fuss of Ricardo ‘Tuca’ Ferretti passed to ‘better life’ at least this Friday, since the Brazilian he was measured in the press conference after his first game as Juárez coach, against Toluca, who took a 1-3 victory from Olímpico Benito Juárez.

“The debut is not what one expected, one always hopes to start with a good result and today was a bad result. The experience it leaves me is that the team has good intentions.”

This is how ‘Tuca’ Ferretti expressed himself, who acknowledged that “pure desire is not enough today to be able to get a good result”.

He pointed out that he is missing “four or five players” and that when they are in a position to join the work of Bravos, they will give their team better football.

Ferretti explained that they lack conjunction and a good understanding of football, which can only be achieved with a lot of work.

In fact, he affirmed that against Toluca, in his first match of the Apertura 2021, he noticed in his squad a lack of concentration, late decisions and his players did not arrive on time to the plays.

He showed that he is not happy that Bravos has given away two penalties, as this complicates things much more in a soccer game.

“There was also the aspect of the rain; Toluca was planted very well on the field, we are a lighter team, we lacked a lot of ball possession,” he acknowledged.

Finally, the ‘Tuca’ Ferretti reported that they need to fill one last place, but it is not yet defined who else will reach Bravos.

CRISTANTE ASKS TO GIVE HIS PLACE TO BRAVOS

For his part, Toluca coach Hernán Cristante told the press that “I don’t know why they demerit Bravos, if it’s a great team,” and urged journalists to give all soccer teams their place. meixcano.

He also expressed: “We cannot pretend not to have adverse situations, today was a pleasant game for a lot of things. You will see a leading team, because it has to grow … Today we have a good floor, well structured, solid, with a humble and hardworking establishment “.

He added that “in all games you have to correct something, you never have a perfect match. This court had not treated us very well, it was always complicated, but we always maintained patience, the team always continued with the same intensity and the same dynamic”.

He finally pointed out that his first game of the tournament leaves him very good feelings, as to follow an upward step.

Hernán Cristante has faced Ricardo Ferretti eight times in a league tournament, of which he has won five, maintaining supremacy over the Brazilian.