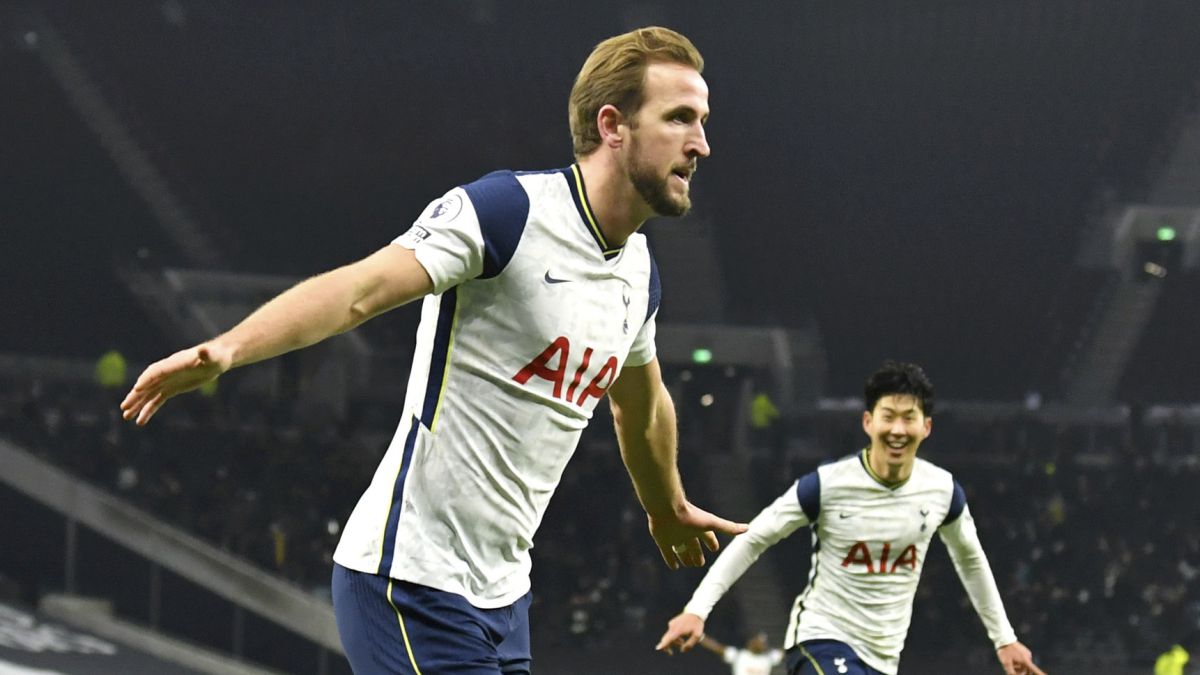 Harry Kane’s promises to be the soap opera of the summer, competing face to face with Mbappé, the other great wish of the summer period. ‘The Sun’ reported days ago that Tottenham was willing to accept the offer of 190 million that Manchester City had prepared, an attempt that the ‘Manchester Evening News’, citing sources from the club itself, labeled as excessive. They did not deny the interest, but they did deny that the final amount could be around such a figure. Well, now, according to information from the ‘Telegraph’, Tottenham goes on the attack.

Fabio Paratici, the club’s new sports director, has a plan: to reinforce the team’s attack to convince its star. Both Nuno and himself have publicly expressed their intention to enjoy the marksmanship of their great captain. For a player “it is important to feel loved”, as well as having a new coach “always motivates”. This is how he referred to the subject in an interview on ‘talkSPORT’. Dusan Vlahovic and Simy Nwankwo are the options handled by the former Juventus director, his weapons to change the script to the serial.

Both the Fiorentina and Crotone players signed big figures last season in Serie A and proved to be ready to take another step in their careers. Simy’s case will be easier to tackle, since Crotone said goodbye to Serie A despite 20 goals of the tall Nigerian striker (1.98m tall), whose game is compared to that of the mythical Nwankwo Kanu. The Spurs are not the only team following in his footsteps. In fact, Betis had him on their agenda.

With everything in Tottenham

Vlahovic would mean a strong outlay, close to 50 million euros affirms the aforementioned medium. 21 goals for the 21-year-old Serbian in what has been the year of his final emergence. La Fiore is aware of the pearl that he has in his hands, hence they do not shuffle letting him out if it is not in exchange for a significant figure. Dusan is the priority for Paratici in his attempt to convince Harry Kane about the competitiveness of the Spurs of the future, but if he fails, he will tackle the signing of Simy.

Bryan Gil has already arrived and the signing of a center-back, the Cuti Romero is the one who has the most ballots. Not forgetting the juicy renewal of Heung-Min Son, Harry’s best partner in the team’s attack. The Tottenham Hotspur Stadium offices are fuming, we will see if enough to make their star change his mind.