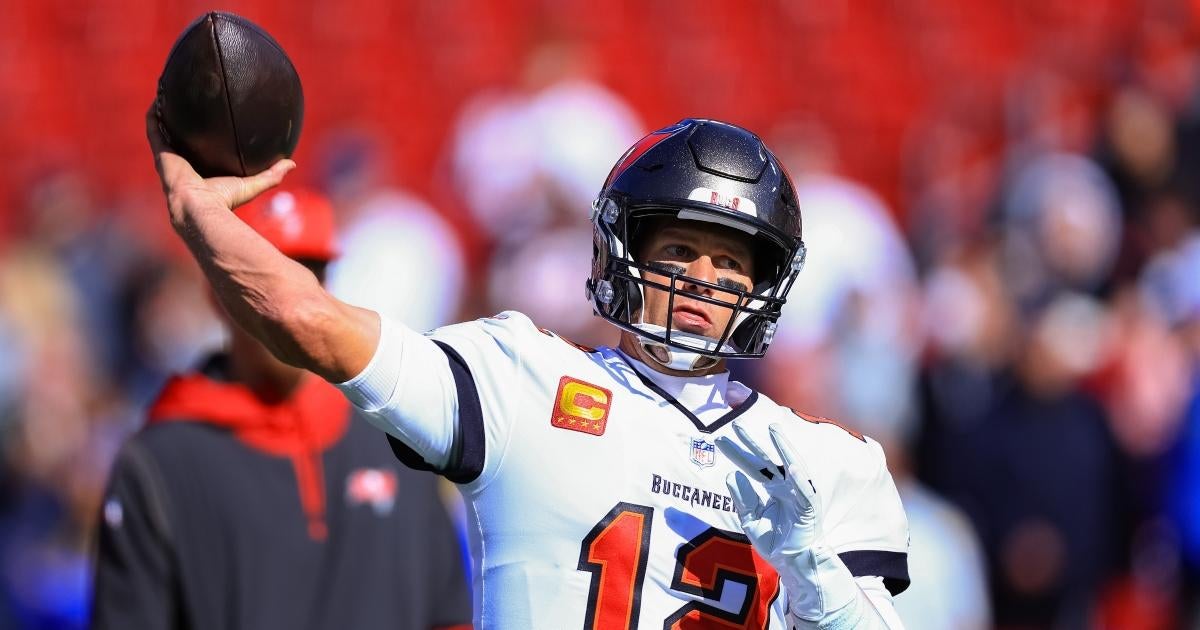 “He is very respectful of the game, and has great respect for the Tampa organization and everything they have done for him,” a source close to the quarterback told La Canfora. “He understands the ramifications this decision would have on the team moving forward, and he would never want to do anything to overshadow the playoffs. Whatever he decides, I hope he announces it soon.”

Many of Brady’s teammates believe 2021 is his final NFL season despite not saying much about his plans. After the Buccaneers lost to the Los Angeles Rams in the divisional round of the playoffs last weekend, Brady did not commit to playing in 2022.

“I understand that at this stage in my career there is going to be interest in my future every time a season ends, but this week, all I have on my mind is the gratitude I have for this team and the fans that have supported us. all year,” Brady wrote in an Instagram post this week. “This year has been incredibly rewarding personally and professionally and I thank everyone who worked hard to help our team achieve so much.”

Brady signed with the Bucs in 2020 after spending 20 seasons with the New England Patriots in his first season in Tampa Bay. Brady helped the Bucs win the Super Bowl, the team’s first championship in 18 years. For Brady, he has played in 10 Super Bowls and won seven of them. He also won five Super Bowl MVP Awards, three NFL MVP Awards, and is the league’s all-time leader in passing yards and passing touchdowns. Brady is the second quarterback in NFL history to win a Super Bowl title with two different teams.