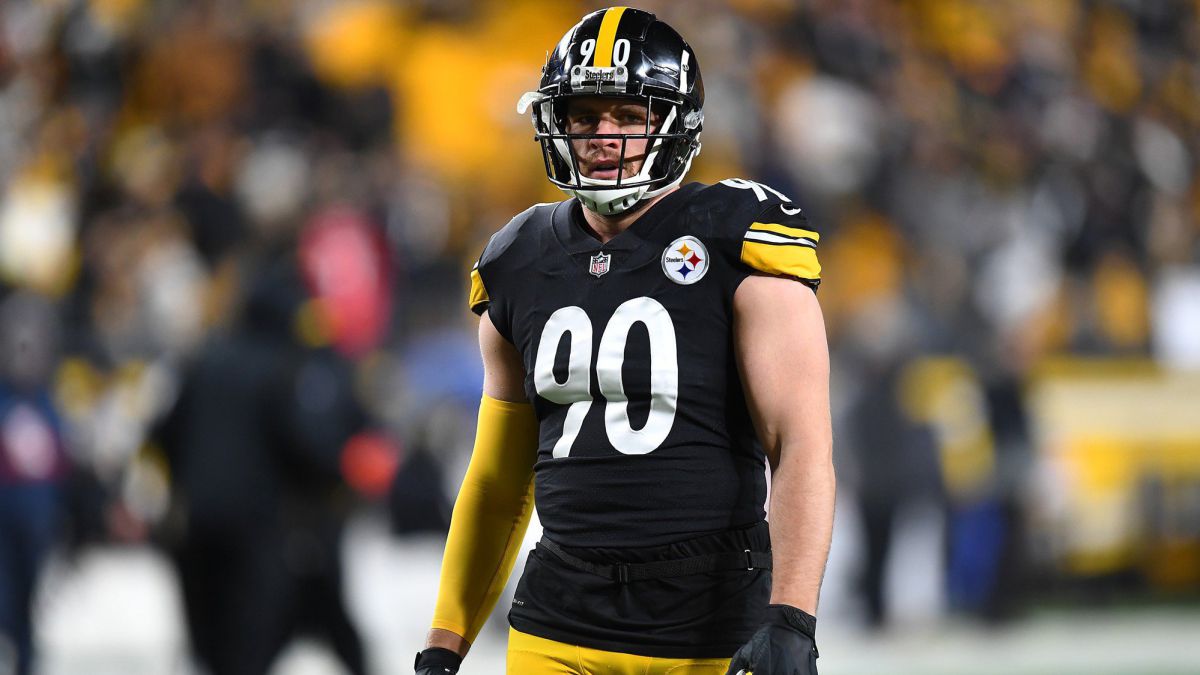 After the victory of the Pttisburgh Steelers against the Cleveland Browns on the last Monday Night of the 2021 season, linebacker TJ Watt is very close to becoming an all-time NFL player.

The Steelers had nine sacks in the game and Watt was the author of four of them, allowing him to reach 21.5 on the season. The linebacker is one and a half sacks away from breaking Michael Strahan’s record. established in the 2001 season with 22.5.

“At the beginning of my career, the first two years, I used to set individual records: so many sacks or tackles for loss of yardage, that sort of thing. However, that creates a lot of pressure and now I’m just trying to affect the game in the best way possible and it’s working for me. So I’m not really interested in records but is being a buster”, declared Watt at the end of the game.

Despite Watt missing two games with a groin injury, linebacker could break Strahan’s record in the final game of the season against the Baltimore Ravens, as they have allowed the most sacks on the season with 54.

In his professional career, the Wisconsin product registers 71 sacks, which, according to StatMuse, places him behind Reggie White and JJ Watt in most quarterback sacks in first five professional seasons.

Most sacks in one season