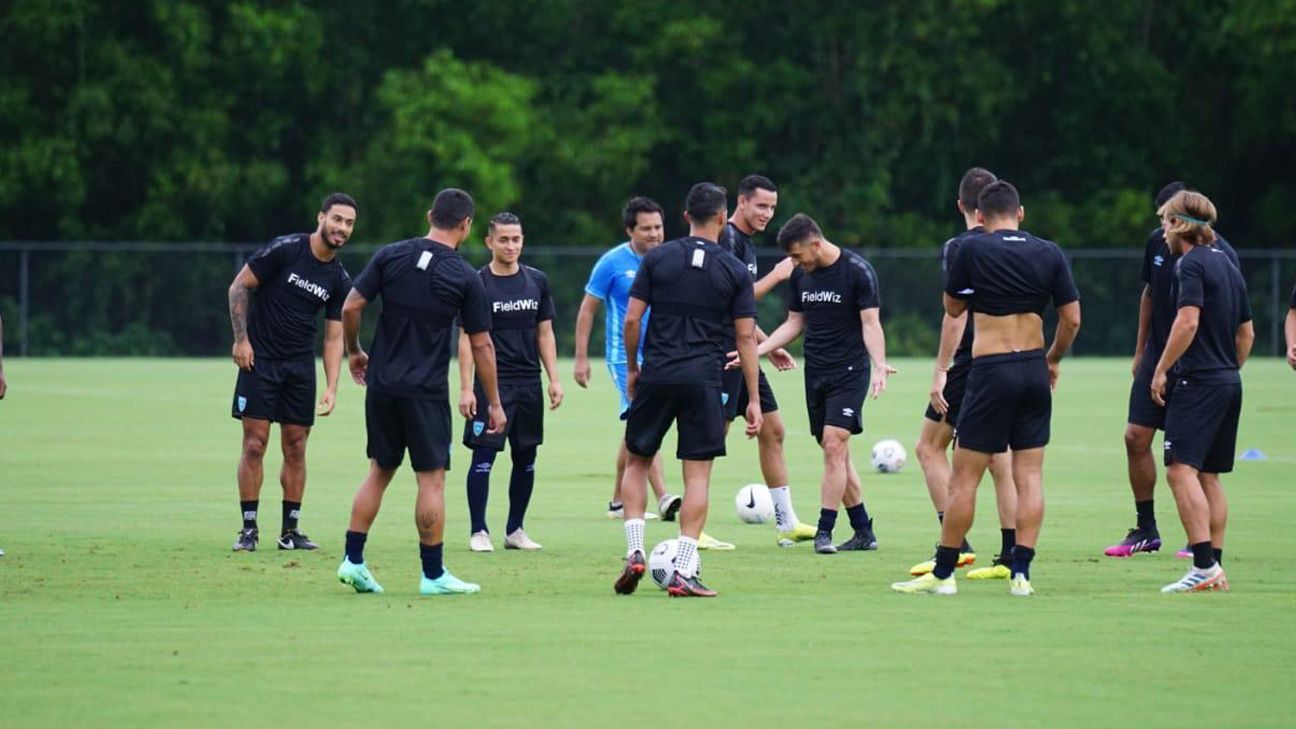 Carlos Rangel, has a history in Mexican soccer and is the son of José Rangel, physical trainer of the first team of Tigres

For emergency, Tigres lent the physical trainer Carlos Rangel to the Guatemala National Team, solely for the participation of the Central American team in the Gold Cup.

Carlos Rangel has a history in Mexican soccer and is the son of José Rangel, physical trainer of the first team of Tigres who has just joined the club as part of Miguel Herrera’s coaching staff, for the 2021 Apertura.

Rangel will also have his first experience in Tigres, although he was hired to work in the basic forces.. Rafael Loredo, Guatemala’s interim national coach, spoke with ESPN Digital and said that José Rangel arrived this Sunday morning at the team’s concentration in Texas.

“It is that the selection physical trainers, some of them had their American visa expired; There have been no appointments this year to renew them in Guatemala; kindly, Carlos Rangel is coming and he is already with us ”, revealed Rafael Loredo.

“I had already had the opportunity to work with him when we were in America and also when I directed the club to Xelajú in Guatemala. He is an excellent physical trainer and also an excellent person, “he added.

About the way things happened for him to come to the helm of the Guatemalan national team, Rafael Loredo commented that “this is what one likes.

“We were silent for a year and a half and those of us who are in soccer are compulsive players who like adrenaline. Soccer is a passion, I don’t see it in any other way and I don’t understand my life in any other way than with passion ”, he sentenced.

On the other hand, Rafael Loredo informed that days before they gave him the news that he would lead the team in the Gold Cup, the high command informed that, in the event that Guatemala covers the three FIFA dates that remain this year, he will be in the dock. He said his contract will expire in December and is confident that it will be renewed, as they have done every year.