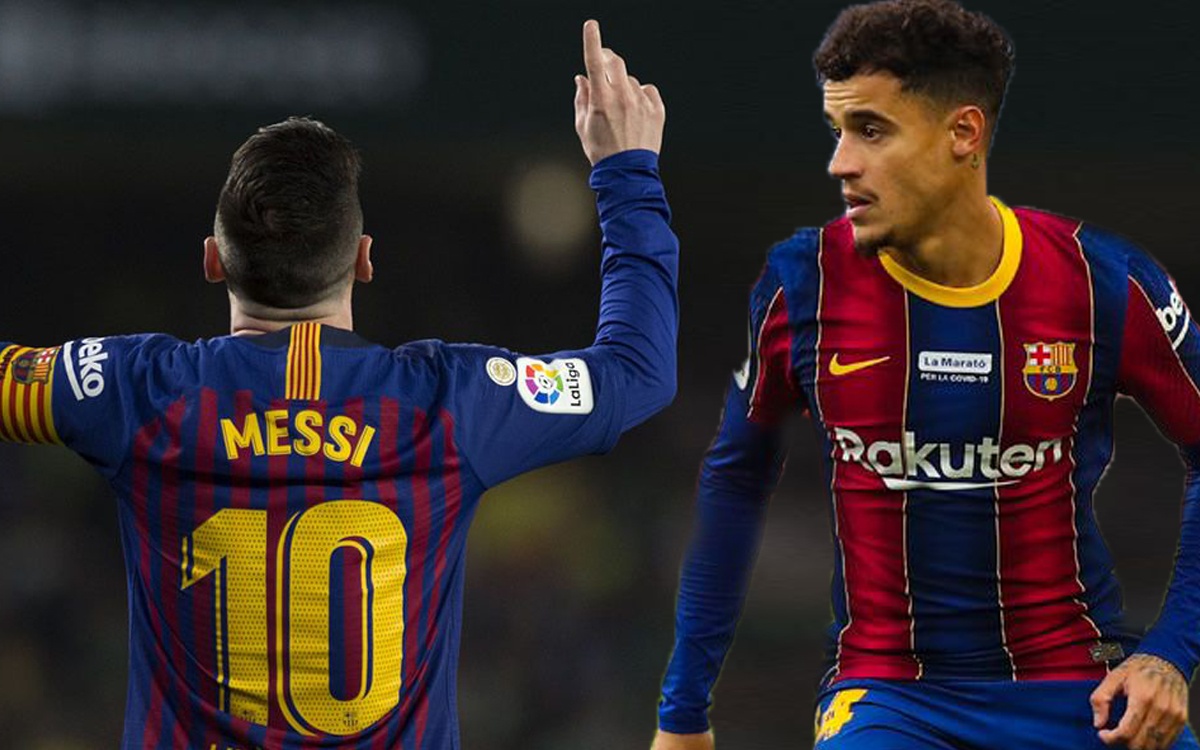 Since Lionel Messi left Barcelona for signing with him PSG, there has been a question that is driving the amateurs, because many of them want to know who could inherit Messi’s 10; although it is complicated, the closest candidate would be Philippe Coutinho.

Se is still pending if the Brazilian will leave Barcelona or not, like other players, but since there are not so many numbers available, everything would seem to indicate that 10 would be his, something not confirmed but where there is a way for it to happen.

Distribution of numbers in LaLiga

Before seeing the possibility, it is important to know that in Spanish LaLiga the first and second division squads they can only use dorsal of the 1 to 25, where he 1, 13 and 25 are reserved (mostly) for goalkeepers and what about 26 henceforth they can only be used by branch team players, type basic forces.

A number is officially assigned to you to a player when you dispute at least one minute with said number, so it is another point to take into account.

Is it real that Coutinho could play with the 10?

The FC Barcelona has already launched its call for the first match of the season and it is important to know that it included some homegrown players, where Rey Manaj will wear the 14 that belonged to Coutinho, who was not summoned; Pjanic (8) and Umtiti (23) they will not be present either.

Unless Pjanic or Umtiti are dropped from the team in the coming days, Coutinho would be almost obliged to use the 10, Based on the numbers assigned for the Joan Gamper Trophy and LaLiga, there is no other available.

For what Coutinho East ‘forced’ to wear Messi’s 10 two things have to happen: that there are no casualties until August 31, date the transfer market closes, and that the rest of the players already mentioned play at least one minute in LaLiga with that number, so that it is officially assigned to them.