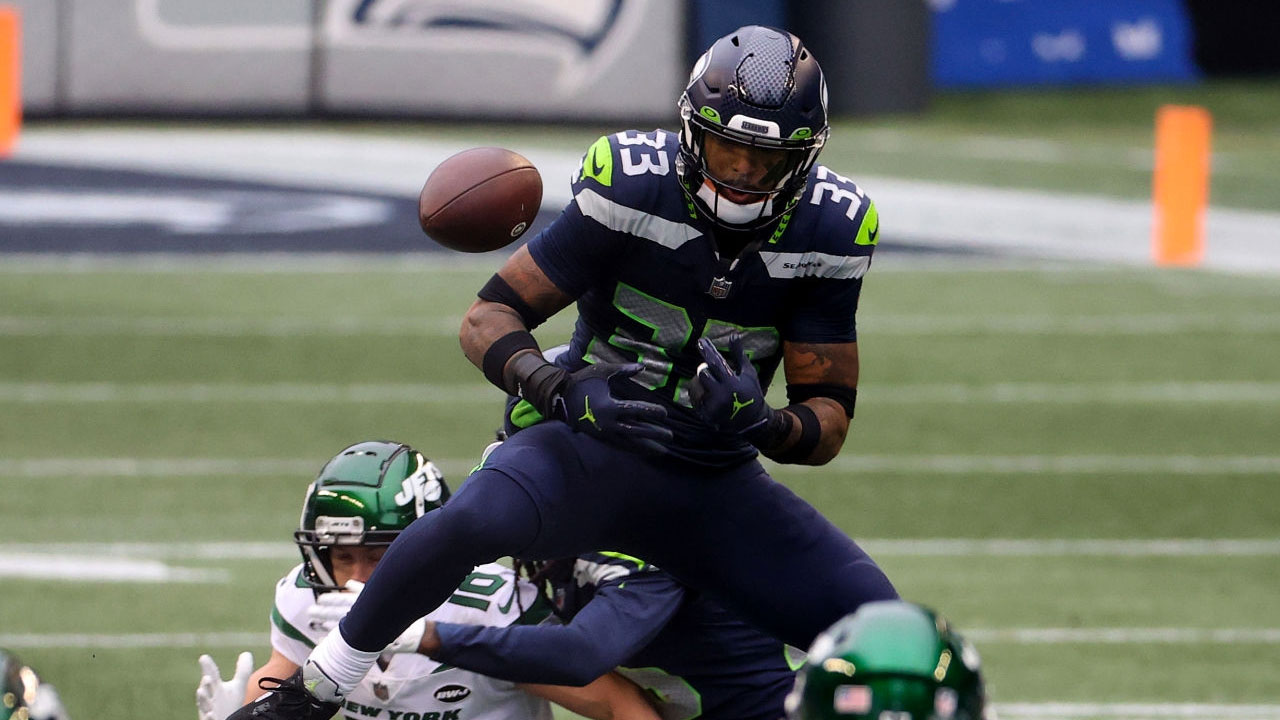 After Free Agency, the teams move on and are now focusing on the 2022 NFL Draft. This is the landscape of the Seattle Seahawks.

The Seahawks had a bad season, as their star Russell Wilson suffered from an injury and was never able to return to the level he showed in the same game where he was injured. On the other hand, his RB Rashaad Penny had a breakout tremendous, being one of the best in the NFL, being number one in yards above expectations.

This team enters the season as the most deteriorated compared to 2021 due to the movements that I will talk about later, so seeing them again a Draft full of playmakers immediate is vital.

A true catastrophe brought this period for Seattle, losing its franchise QB Russell Wilson, CB DJ Reed (who played at a high level) and historic LB Bobby Wagner. In addition to receiving multiple picks, the Seahawks acquire in the trade from Wilson to QB Drew Lock, TE Noah Fant and DI Shelby Harris, who is coming off the worst season of his career.

All things considered, the Seahawks lost 0.92 wins over replacement with the departure of players so important they lost, the worst in the NFL according to PFF, and they were 18 percentage points worse.

Quarterback: Letting go of Russell Wilson is one of the franchise-changing decisions, and they did it so they could give themselves a break on the salary cap and put together a good team as soon as possible. Without QB, this cannot be achieved.

Cornerback: With the departure of DJ Reed. who allowed just 51% completions as sixth-best in the league, finding a replacement who can perform at a similar level in the running game and in coverage is vital.

tackle: With a linear drop in level of Duane Brown and the potential departure of Brandon Shell. The Seahawks only have Stone Forsythe as an option.

EDGE: With a potential departure from Carlos Dunlap, the Seahawks only have Uchenna Nwosu to pressure the QB to an above-average level and need someone else.

Linebacker: With the departure of Bobby Wagner, Jordyn Brooks is left alone in command of the defense. A long shot considering he hasn’t shown anything that is legitimate Top 15 in the league.

Seahawks picks in the 2022 NFL Draft

The possible picks of the Seahawks

QB Malik Willis – Liberty. The QB with the most up side of the entire class with 11% of Big Time Throws For PFF, he’s someone they can develop this rebuilding year and think about in 2023 as a player with all the tools to succeed alongside two of the best WRs in the league.

CB Derek Stingley Jr. – LSU. A top 5 player underrated, which the Seahawks would take advantage of by taking him lower than that. He’s a CB who automatically ensures that whichever side he’s put on, the WR he faces will be in trouble. He has allowed 41% completions in his career.

T Bernhard Raimann – Central Michigan. From my point of view the player who has been disrespected the most in the Mock Drafts, Top 20 easily. The Seahawks could get him in the 40th and it would be the steal of the Draft. He explodes on the pitch, a former Austrian TE who talks about the excellent athlete that he is, he has never allowed more than 10 pressures in his career. legitimately spectacular

EDGE Nik Bonitto – Oklahoma. One of my favorite players in the Draft who has tremendous ambition to take the league by storm. He had 29% wins against his rival T in real passing sets in a tough conference, this percentage is even higher than the likes of Hutchinson and Thibodeaux. He is the ideal second round pick

LB Leo Chenal – Wisconsin. If there is any player who looks like Bobby Wagner, it is this star who is my favorite player in the entire Draft. He is he fit perfect for this team that will blitz again and again. Only Micah Parsons matches Chenal in production against the running game in the last decade

This is the pre-2022 NFL Draft of the Seattle Seahawks. What do you think this team will end up doing? We read you in the comments under this post and on our social networks.