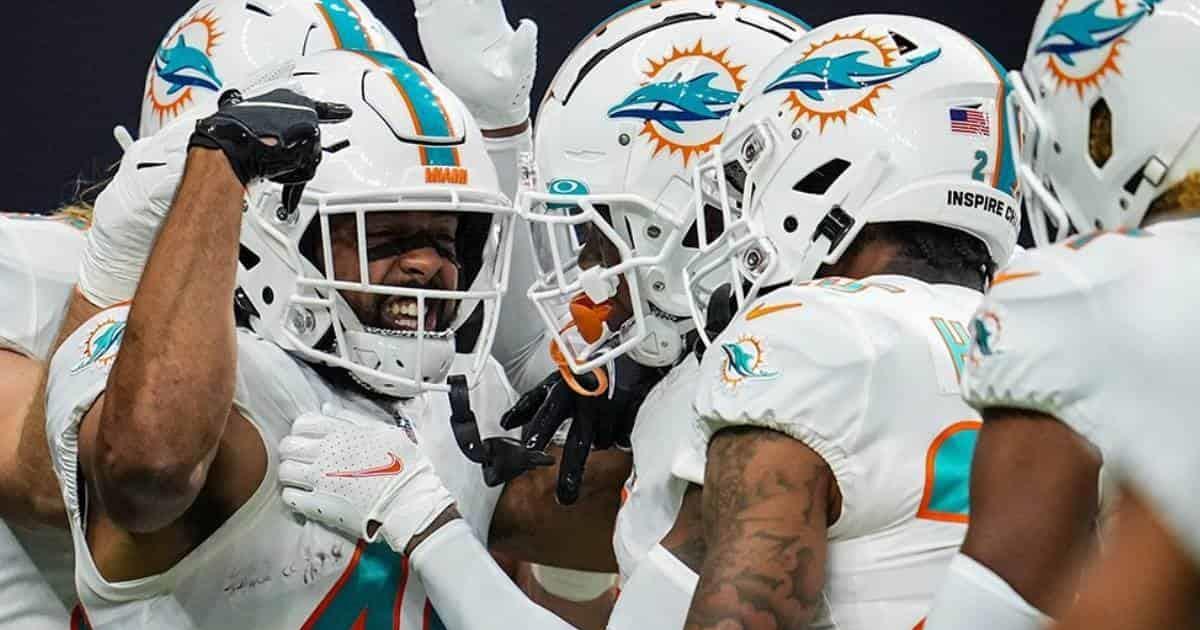 U.S.– There are only two weeks until the 2021-2022 regular season of the NFL and the playoffs, which are shaping up to be spectacular.

At the end of week 16, only the Kansas City Chiefs for the AL and the Green Bay Packers for the NL are ranked mathematically.

In the American Conference, as usual, the North division is the most competitive, the Cincinnati Bengals walk first with a 9-6 mark, below come the Baltimore Ravens with an 8-7 mark, the Steelers also have a mark winner.

Monday night’s duel between Miami and New Orleans made a difference, and with the victory of the Dolphins he got to seventh position and moved the Ravens and Chargers team, now they are seventh in the AL.

In the National conference, the big favorites are the Packers, who go almost with a perfect record of 12-3, but the Dallas Cowboys have been pushing hard and exciting their fans.

The Cowboys are leaders of the East division with 11 wins and 4 losses, in the same way the current champions march; the Tampa Bay Buccaneers, leaders of the South, as well as the Rams in the West.

So far those who would rest the first week would be the Chiefs and the Packers, so the wild card duels would be as follows:

In the American Conference, the Miami Dolphins would be visiting the Tennessee Titans, the Patriots will have to travel to the jungle to face the Cincinnati Bengals and the Buffalo Bills will seek to leave the Indianapolis Colts out.

In the National Conference, the Philadelphia Eagles will have to suffer against the Dallas Cowboys, in a Californian duel the San Francisco 49’s will visit the Los Angeles Rams, and the Arizona Cardinals will try to dethrone Tom Brady’s Buccaneers.

Who are the favorites?

By the numbers, in the Super Bowl there would be a duel of veteran quarterbacks against the future, but this time the veteran would be Aaron Rodger with the Packers against the not-so-young promise, Patrick Mahomes.

And if it is because of what they have done during the season, the teams to fear apart from those mentioned are the Dallas Cowboys who have had a dream season; Nor can the Patriots be left out, they had an uncertain start, but they have not known defeat at the close of the tournament.

The Miami Dolphins started with a 1-7 record and have gone seven games without losing, one of the most important winning streaks.

This is how the NFL playoffs are cooked