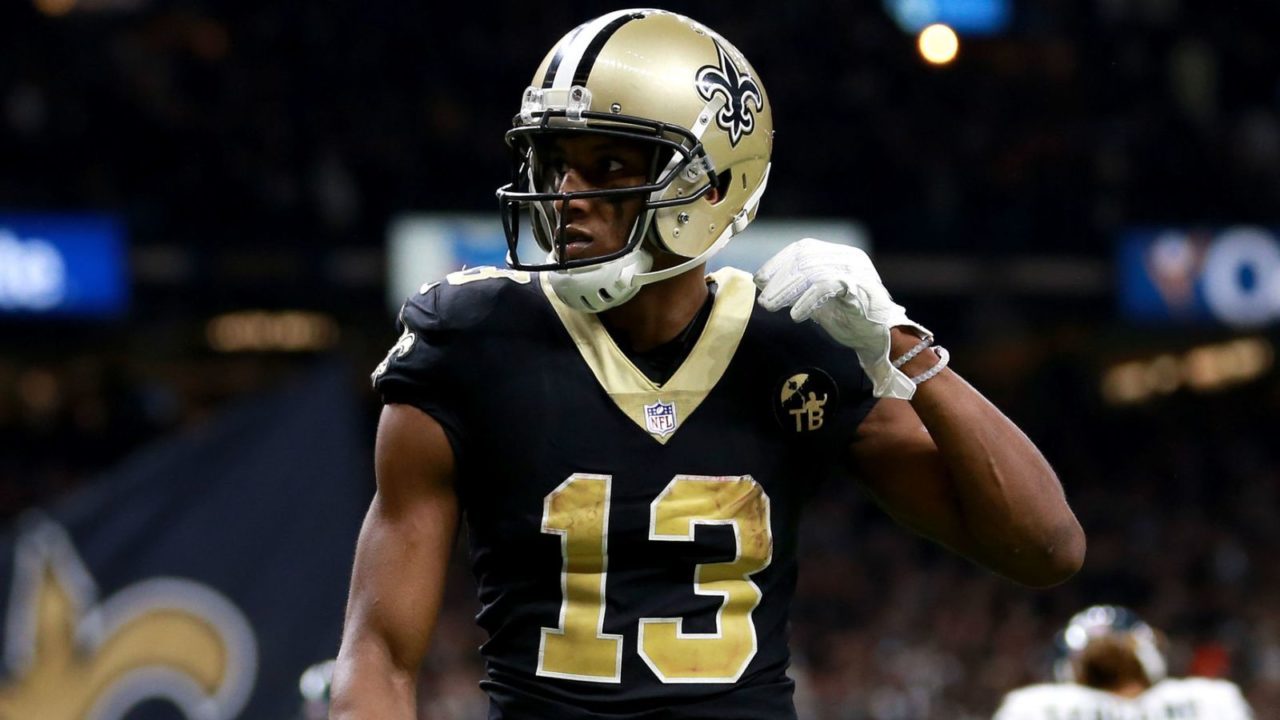 Free Agency continues its course, teams move on, and the next phase is the 2022 NFL Draft, where before it even started, the Saints have already created buzz by acquiring multiple picks from the Philadelphia Eagles after making a mega-trade from the first round of this edition until 2024. Thus, this is the panorama of New Orleans heading to what for many is the most important event of the offseason.

The Saints’ 2021 NFL Season was plagued by inconsistency reflected in their 9-8 record. However, their first season without legendary QB Drew Brees could be said to have been fruitful as they finished with a winning record and fought for the Playoffs until the last week of the regular season, but they finished in eighth place in the NFC, losing their postseason dream. in favor of the San Francisco 49ers.

However, for the coming campaign, not only will Brees’ goodbye be a ghost, but now they will also have to face the retirement of HC Sean Payton after 15 campaigns at the helm of the organization. The one chosen to replace him was Dennis Allen, who, together with the return of QB Jameis Winston, will try to make New Orleans a franchise that, once again, is capable of fighting for the Playoffs every year.

The 2022 NFL Free Agency in New Orleans has been tough. Eventually it won’t be easy to fill the gaps left on the roster by the casualties of OT Terron Armstead, who landed in Miami, or S Marcus Williams, who arrived in Baltimore. Two superstars have left the organization and the team must find answers so as not to suffer too much.

In terms of acquisitions, Williams’ loss was supplied by S Marcus Maye, of similar qualities and from the Jets, however, last year he suffered a torn anterior cruciate ligament, so obviously there are concerns around the issue of health. Additionally, they managed to retain the S PJ Williams and also incorporated the S Daniel Sorensen, so from depth chart is covered in the unit.

On offense, bringing Jameis Winston back, and signing a veteran like Andy Dalton in the face of any kind of emergency, covers what was the biggest unknown for the Saints heading into next season. However, they still need improvements in the running game and in the corps of receivers and tight ends if they are to establish themselves firmly in an NFC South where the Buccaneers are widely favored.

Want more in-depth content on the 2022 NFL Draft? Do not miss On The Clock: two new episodes every week on our YouTube channel:

Receiver: the Saints can’t just assume that, after two injury-plagued years, WR Michael Thomas will come back and get the offense going without much trouble. With such a deep 2022 class going into the current draft at wide receiver, New Orleans should spare no resources to select a WR2 to take the pressure off Thomas next year.

Offensive tackle: There will be no more Terron Armstead to cover Jameis Winston’s blindside, and while veteran James Hurst looks like a solid option, the franchise needs new blood in the unit. Same case as the center, who with Erik McCoy projected to be a starter, may be the weakest part of the line at the moment.

running-back: Dwayne Washington remains a free agent. Tony Jones Jr. remains unconvinced that he is the future at the position, and the durability of Mark Ingram and Alvin Kamara are a major question mark. Kamara is arguably one of the best in his position when he’s healthy, but the Saints could simply resort to drafting a backup running back for emergencies and for the long haul.

Defensive tackle: In 2021 David Onyemata generated a team-high 32 QB pressures at defensive tackle. However, the rest of the unit combined for just 31 total pressures, and the Saints suffered too much during the first six games of the regular season, in which Onyemata sat out due to suspension. On the defensive side, a decent tackle is what New Orleans needs the most.

Saints picks in the 2022 NFL Draft

The megatrade made with the Eagles pays dearly for the Saints in the short term, who add two first-round picks in the 2022 NFL Draft and will go up on the board three times during the first 50 picks:

The possible picks of the Saints

WR Chris Olave, Ohio State. He stands out for his ability to run routes, create separation, and improvise if necessary. During his last three years at Ohio State, he recorded 163 receptions for 2,505 yards and 32 TDs, becoming a prospect destined to be selected in the middle and late first round of the 2022 Draft, the exact range where the Saints have two selections.

OT Trevor Penning, Northern Iowa. Characterized by his great foot mobility, Penning was a three-year starter in college with starts at both tackle as well as the guard position. Excelling in blocking against the running game, the 22-year-old projects as a late-mid first-round pick, so he’ll surely be there for the Saints if they want to select him.

OT Charles Cross, Mississippi State. Highly explosive prospect noted for his tremendous poise to constantly stay on his feet and in front of opposing defenders, he’ll be just 21 years old once the 2022 NFL Season kicks off, and he’s a great alternative the Saints could pick in the event of a loss. that Trevor Penning is not on the board once it is his turn to select.

RB Kenneth Walker III, Michigan State. Considered by many to be the best running back prospect in the current class, he is destined to be taken sometime in the early to mid-second round. He has legitimate speed and is adept at finding the gap offensive linemen open up on the play. Last year in university He played in 12 games, registering 1,636 rushing yards and 18 TDs on 263 carries.

This is the pre-2022 NFL Draft of the New Orleans Saints. What do you think this team will end up doing? We read you in the comments below this article and on our social networks.