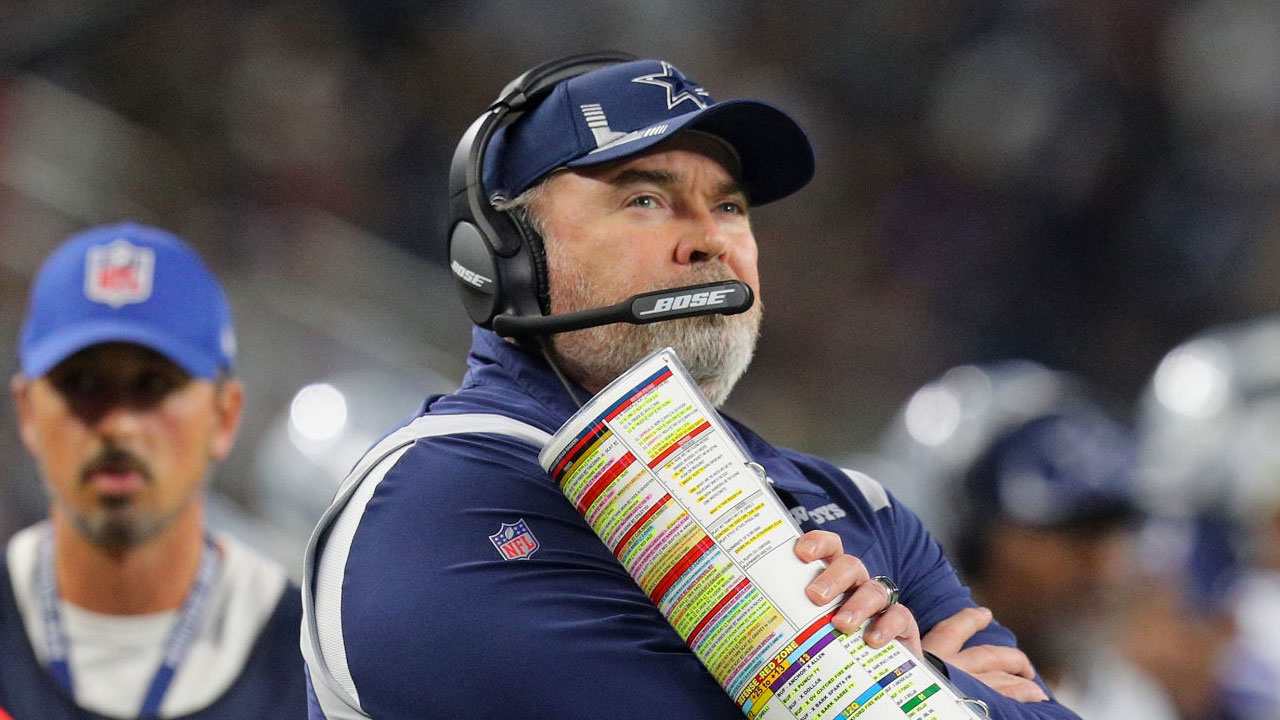 Free Agency continues its course, the teams move on, and the next phase is the 2022 NFL Draft. This is the panorama of the Dallas Cowboys heading to what for many is the most important event of the offseason.

The Cowboys ended last season with a disappointing early playoff exit with many questions surrounding their coaching staff; however, the offseason reaffirmed the top three; Mike McCarthy as head coach, Kellen Moore as offensive coordinator and Dan Quinn as defensive coordinator.

The personnel moves left many with more questions, as compared to what they had last year, they have a worse roster on both sides of the ball, so their job in the draft won’t be easy.

For many, this team presented a case of how not to handle personnel decisions. First of all, they lost two very valuable attacking pieces in Amari Cooper and La’El Collins, the first in a trade that earned them a fifth round and the second by simply cutting him off, not to mention the departures of Connor Williams and Cedric Wilson. , who also contributed constantly. On the defensive end they lost Randy Gregory, a pass rusher who had a very good season.

The arrivals were few and insufficient, the most notable being the hiring of Dante Fowler as edge rusher and James Washington as receiver.

Receiver: CeeDee Lamb looks set to become the main weapon in the passing game. Michael Gallup was re-signed by the team, but suffered a significant injury at the end of the season, so it is still unknown if he will be available at the beginning of the next one. Depth is not a good thing, so adding an item to this position is an imminent necessity.

offensive line: It has been several years since the left guard position has been a constant need for the team, now with the departure of Connor Williams the gap is even more evident.

EDGE: Randy Gregory is now in Denver and DeMarcus Lawrence needs a complement from the other end of the line to deliver his best version. Fowler’s arrival is only for one year, so a long-term solution must be found.

Defensive tackle: They can play with what they have on the roster, but there’s not a lot of depth at the position, so in the middle rounds they’d do well to add pieces.

tight-end: Blake Jarwin has an injury that caused him to be cut and Dalton Schultz, after a very good season in 2021, is back with a franchise tag. The team will surely look to take someone between the third and fifth rounds.

Cowboys picks in the 2022 NFL Draft

The Cowboys have a good number of picks (nine) throughout the 2022 NFL Draft, with three of them in the top 90 and four picks in the fifth round, so it will be interesting to see if they decide to bag some of them up. in order at some point.

The possible picks of the cowboys

OG Zion Johnson – Boston College. A player who could solve once and for all the constant need for a left guard in the team. Johnson has grown a lot through the process, he has the versatility to, if necessary, line up at tackle.

WR Treylon Burks – Arkansas. A versatile player with great ability to make plays when he has the ball in his hands thanks to his excellent acceleration in the open field. He can line up anywhere in the formation, from outside the numbers, in the slot or even in the backfield.

OG Kenny Green – Texas A&M. They have shown interest in this prospect, and with good reason, as he is a very strong player with experience at every position on the lane except center. It would be interesting to have him to find the best combination of five players on the offensive line.

EDGE Sam Williams – ole miss. In the second round they could find this prospect that Dan Quinn has shown a lot of interest in, to the point that during his pro day He was working with him in a private way. A player who aggressively attacks upfield and can help in situational packages, when you need to put pressure on the opposing QB. He could eventually become an undisputed starter because of the physical potential that he has.

TEA Jelani Woods – Virginia. Between the third and fourth rounds, this player could offer something interesting, as he is a prospect with raw talent, but very intriguing qualities. At 6’7” with very long limbs, he offers an excellent target for the QB, plus he has a good disposition to block, although he would surely be used primarily lining up as a receiver.

This is the pre-2022 NFL Draft of the Cowboys. What do you think this team will end up doing? We read you in the comments under this article and on our social networks.